On this concluding part of The Real Housewives of New Jersey reunion – emotions run high as the women and their husbands catch up.

Jacqueline is tearful as she talks emotionally about the other housewives helped her deal with the news that her 7-year-old son Nicholas has Autism.

Hardy able to speak she says: “It’s just nice when, you know,when I can have moments and someone understand.”

The other women admire her courage and they say every day she wakes up, she has a much harder job than all of them – as a mom.

Also on this episode, Joe Gorga and Chris Laurita have something to say about Teresa’s accusation and for Siggy wishes do come true.

Catch The Real Housewives of New Jersey – Reunion Part 2 at 10 PM on BRAVO..

The 8 most hated Bravo Housewives of all time, ranked in order
Related Stories 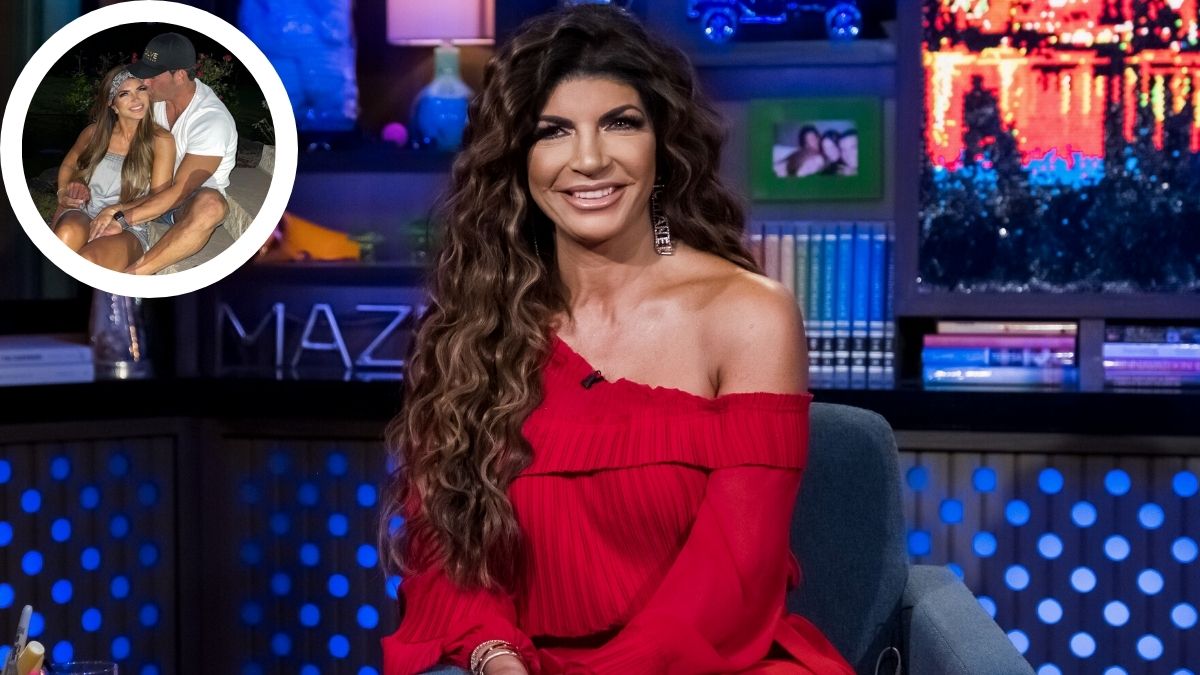 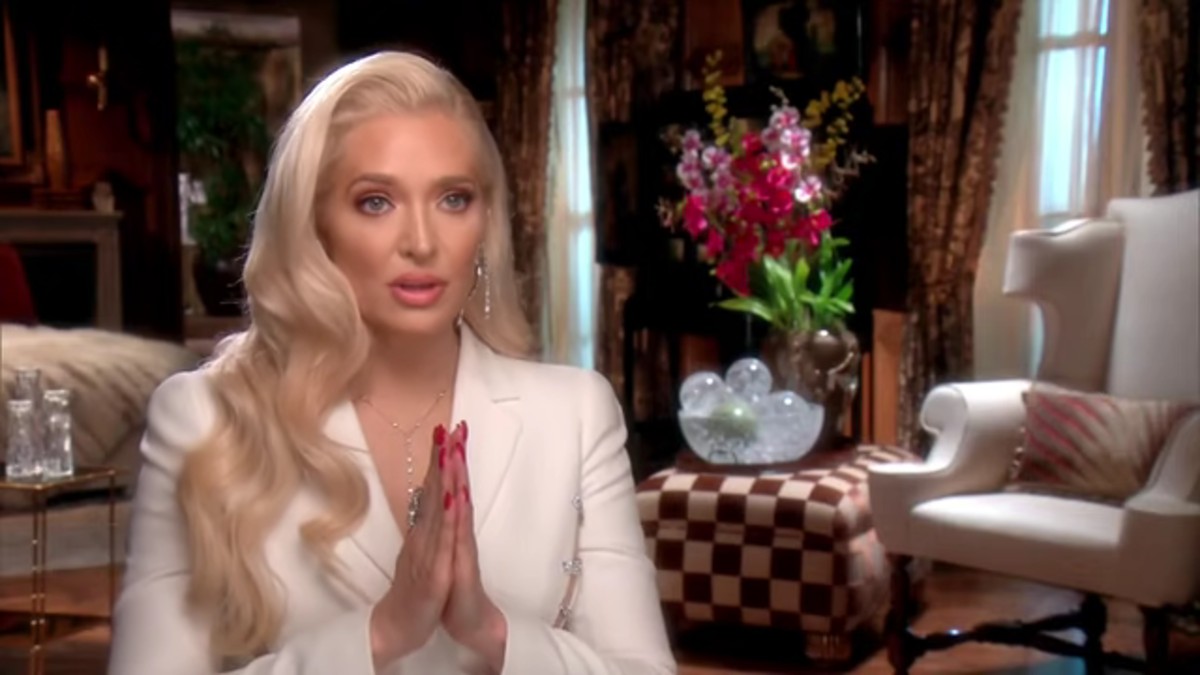