On The Real Housewives of Melbourne tonight, there’s going to be a war as Pettifleur Berenger and Lydia Schiavello have it out at a cocktail party hosted by Gamble.

Tensions are already high between the pair and when they get to the party Lydia asks Pettifleur: “Can we chat?”

But Pettifleur knows what’s coming, and says in a piece to camera: “I was like, oh hell. There’s going to be a war…and I was right.”

Lydia was also conscious that things were not going to be gentle, saying that as she arrived at the party Pettifleur looked “very wound up” and had already “got the claws out”.

But Pettifleur knows the head-to-head was inevitable. She says: “What was her motive? I need to know that to move forward.”

Also on tonight’s The Real Housewives of Melbourne, Lydia’s new BFF Gamble struggles with whether to invite Pettifleur to the wedding or not.

And when Pettifleur brings that up at the party things really kick off.

Meanwhile, Pettifleur also treads troubled waters with her sister, with not the outcome she had hoped for. And Janet reconnects with her stepdaughter Fiora who doesn’t shy away from saying exactly what she thinks about the split.

The Real Housewives of Melbourne airs Fridays at 9/8c on Bravo. 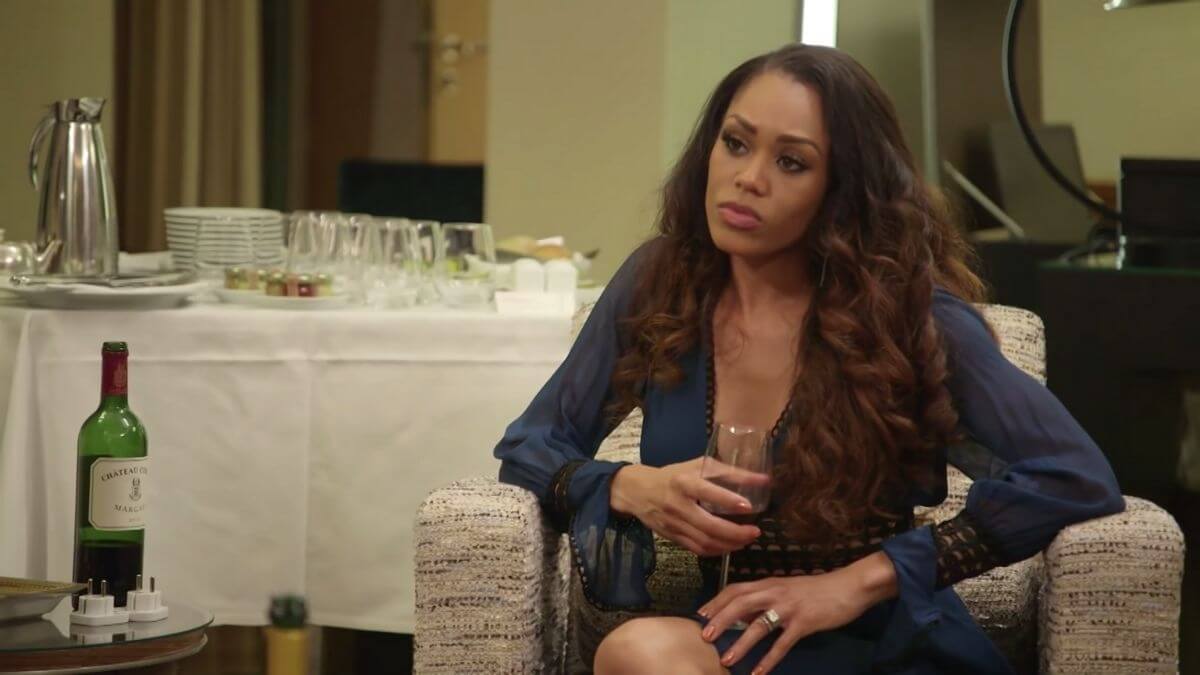 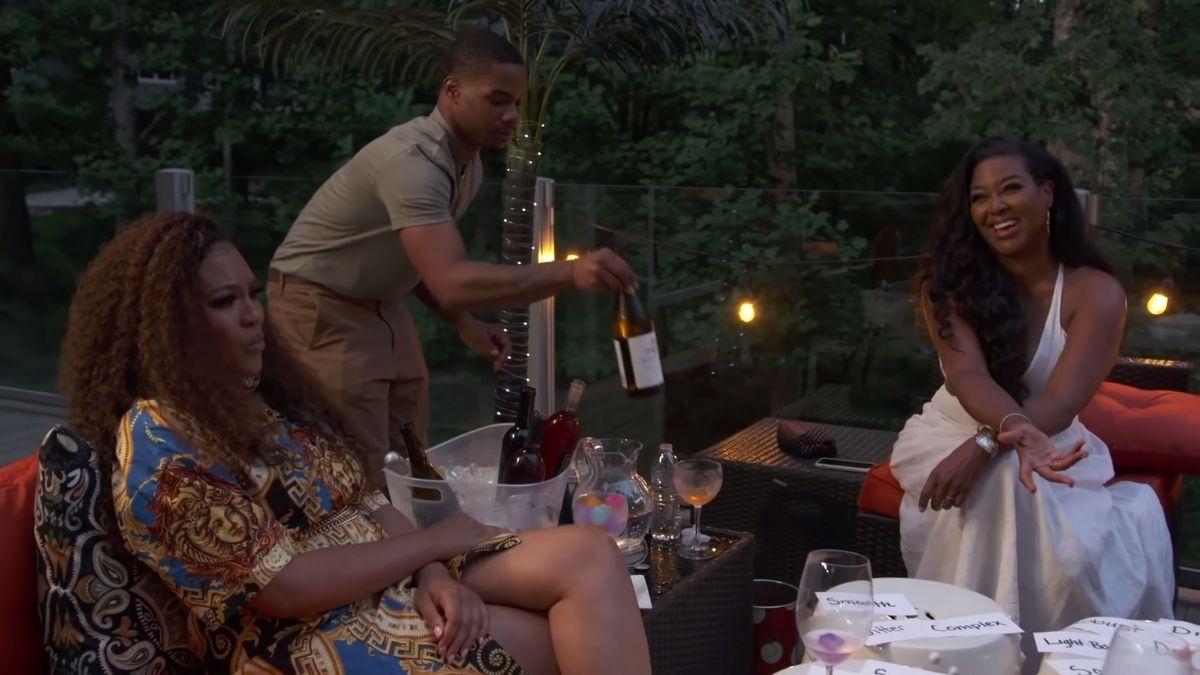 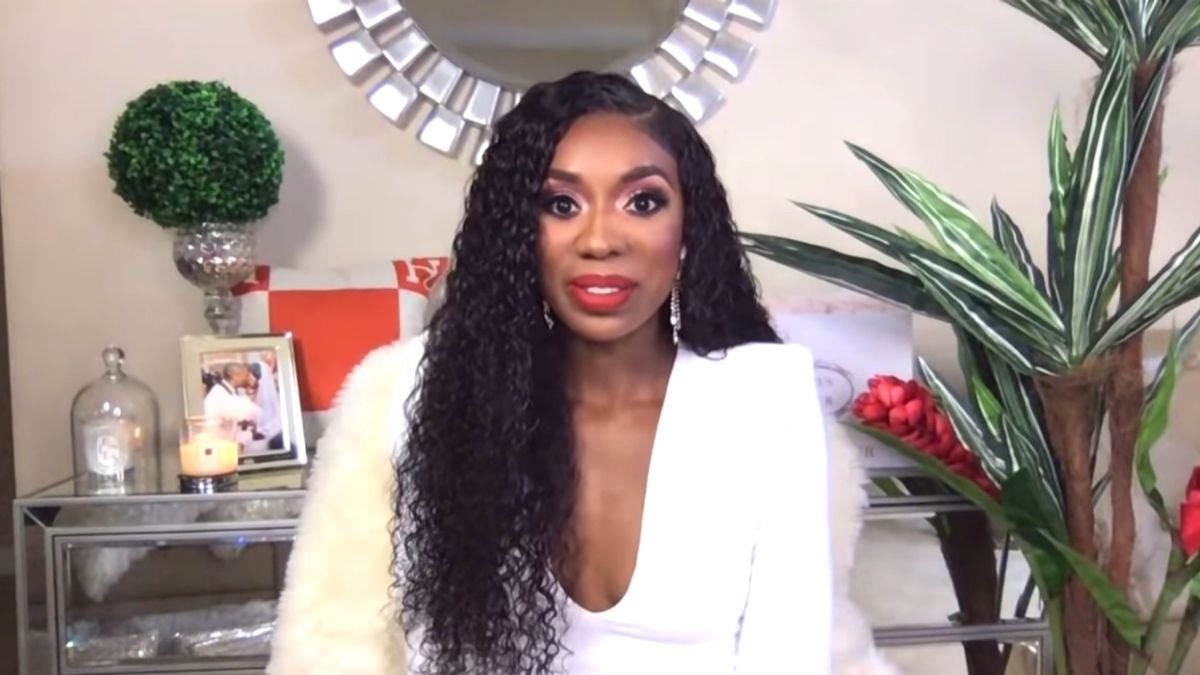