Don’t miss AMC’s The Making of the Mob: Chicago tonight, as bloodshed reigns with Johnny Torrio and his protege Al Capone getting their own back on the Irish gangs.

Last week Chicago’s new mayor forced the pair to leave the city and head to Cicero, but Capone’s brother Frank ended up dead after fixing an election.

This week a period of peace in Chicago is shattered by a bitter betrayal, and the battle with the Irish gangs leaves many dead.

Capone then becomes the most powerful gangster in the city following the Beer Wars of 1923.

The Making of the Mob: Chicago Episode 3 preview

The Making of the Mob: Chicago follows on from last year’s series which told the story of the rise of the mob in New York.

It focuses on the rise to power of Al Capone, as well as his successors in The Chicago Outfit.

Tonight’s episode Blood Filled Streets follows on from the first two of the series, Capone’s First Kill and A Death in the Family. Next up is St. Valentine’s Day Massacre airing on August 1.

The Making of the Mob: Chicago airs Mondays at 10/9c on AMC. 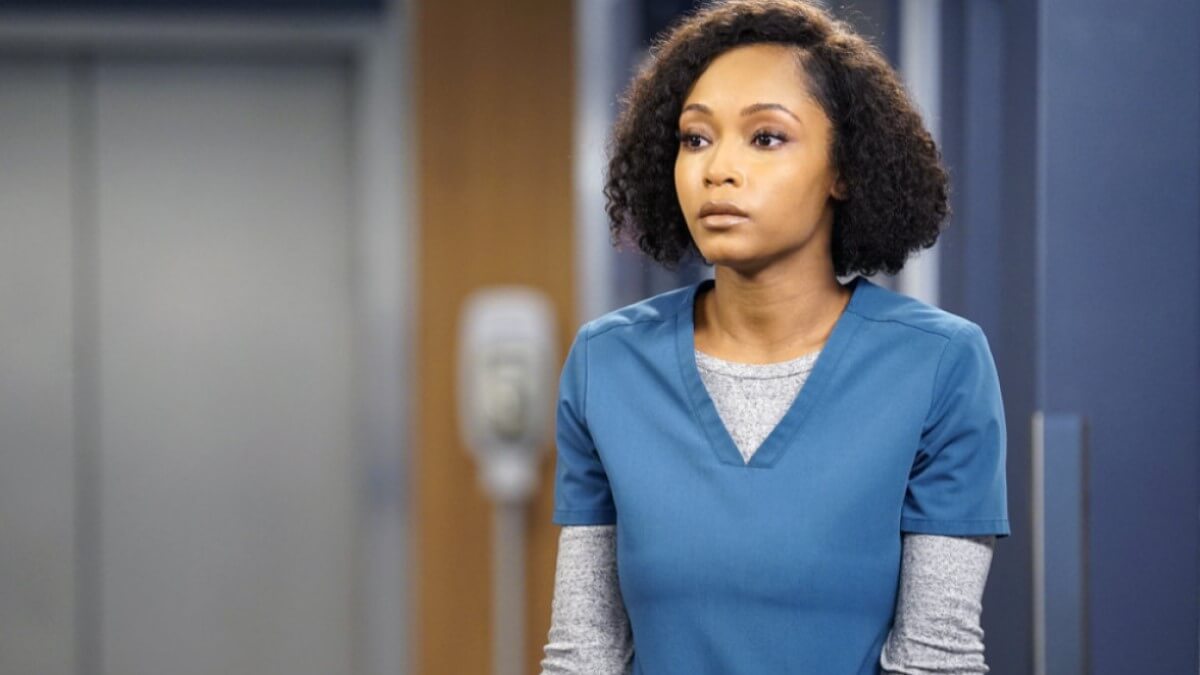 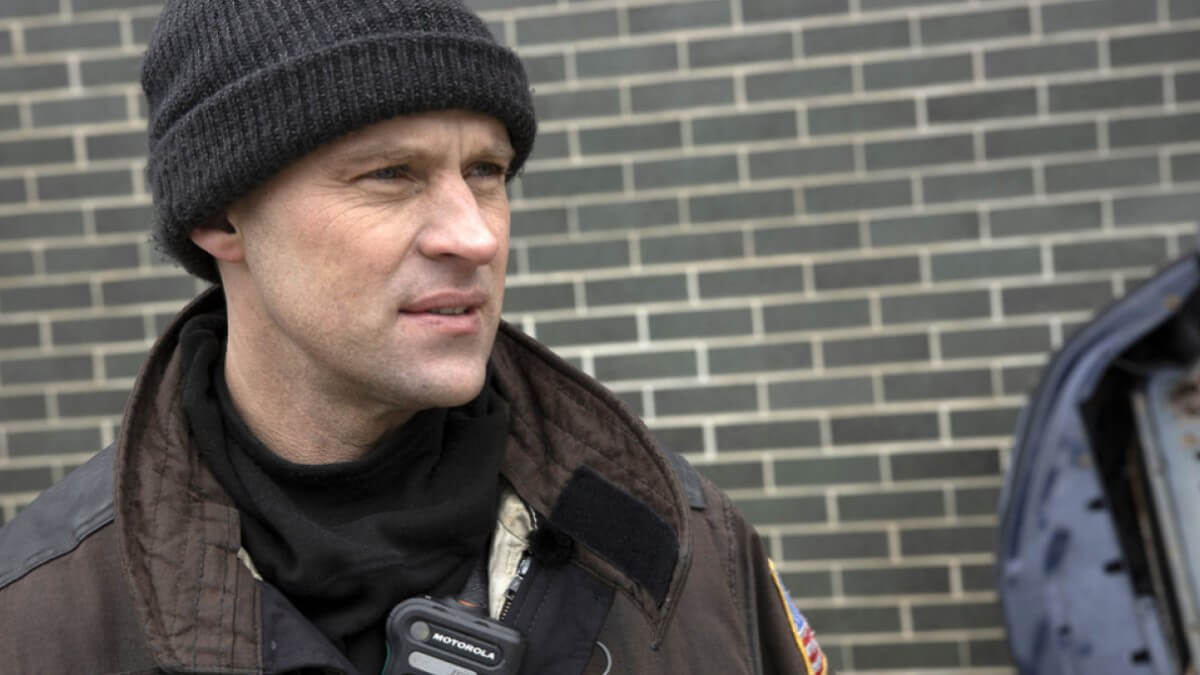 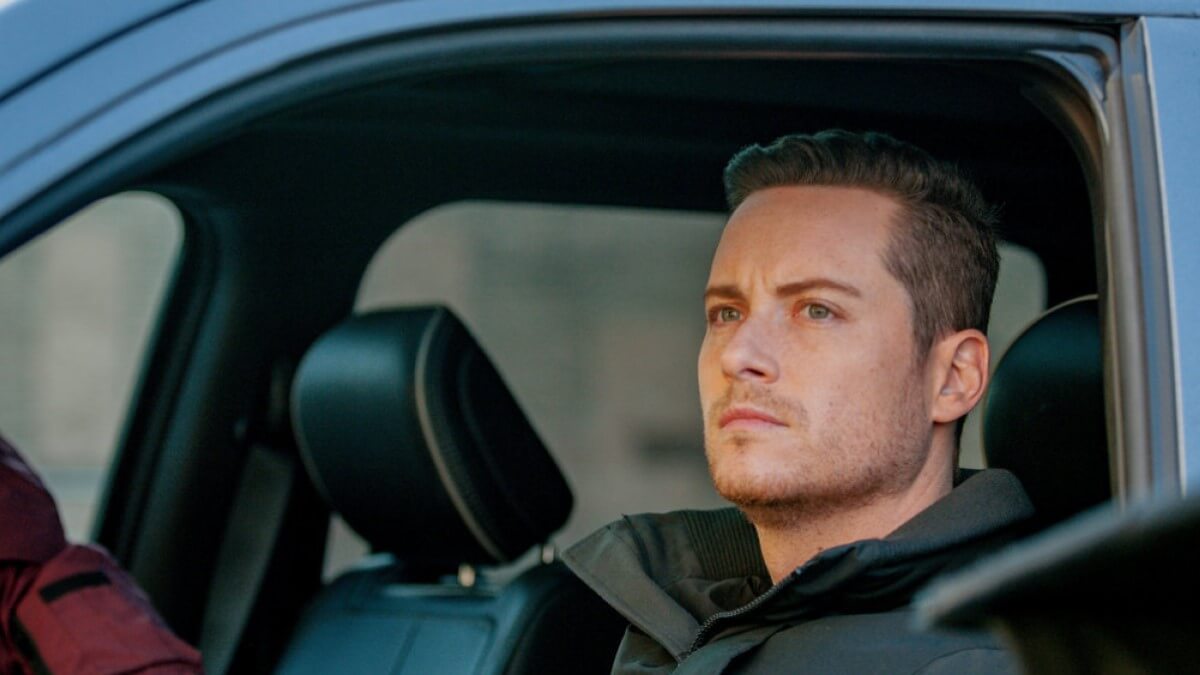 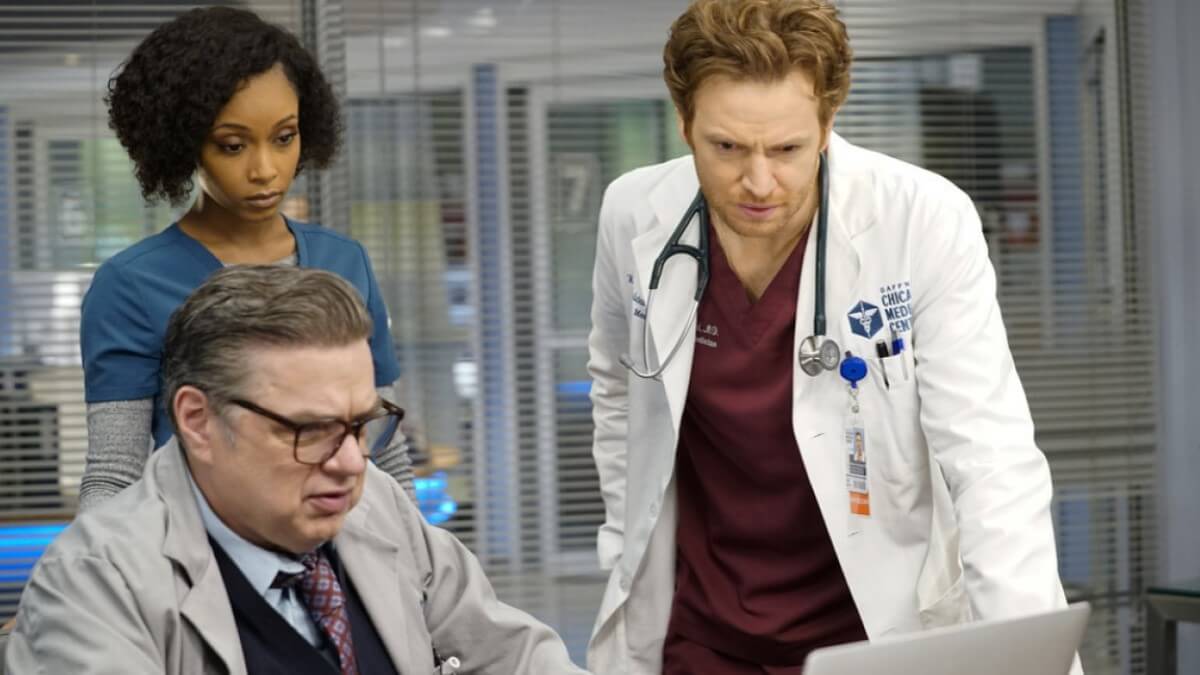