One of the better original series on Netflix, The Kominsky Method, features septuagenarian Michael Douglas and octogenarian Alan Arkin in a buddy comedy that centers on the later part of life and all the challenges that it presents.

In the course of the first season, Norman lost his beloved wife to cancer and the resulting episodes unpacked his growing reliance on Sandy as emotional and practical support while he grappled with her loss.

Sandy had issues of his own, mainly financial and an on-again-off-again age-appropriate relationship with one of his acting students played by Nancy Travis (Last Man Standing).

This season sees Sandy Kominsky and his longtime agent Norman Newlander continue their journey as two friends tackling life’s inevitable challenges and losses as they navigate their later years in Los Angeles, a city obsessed with youth.

This season, Sandy meets his daughter’s new boyfriend (Reiser) who is really close to Sandy’s age… causing some discomfort.

Meanwhile, Norman reconnects with a lost love from earlier days (Seymour) and after fifty years, they decide to try and reconnect again. Nancy Travis and Sarah Baker continue their roles as paramour and daughter to Sandy, respectively. 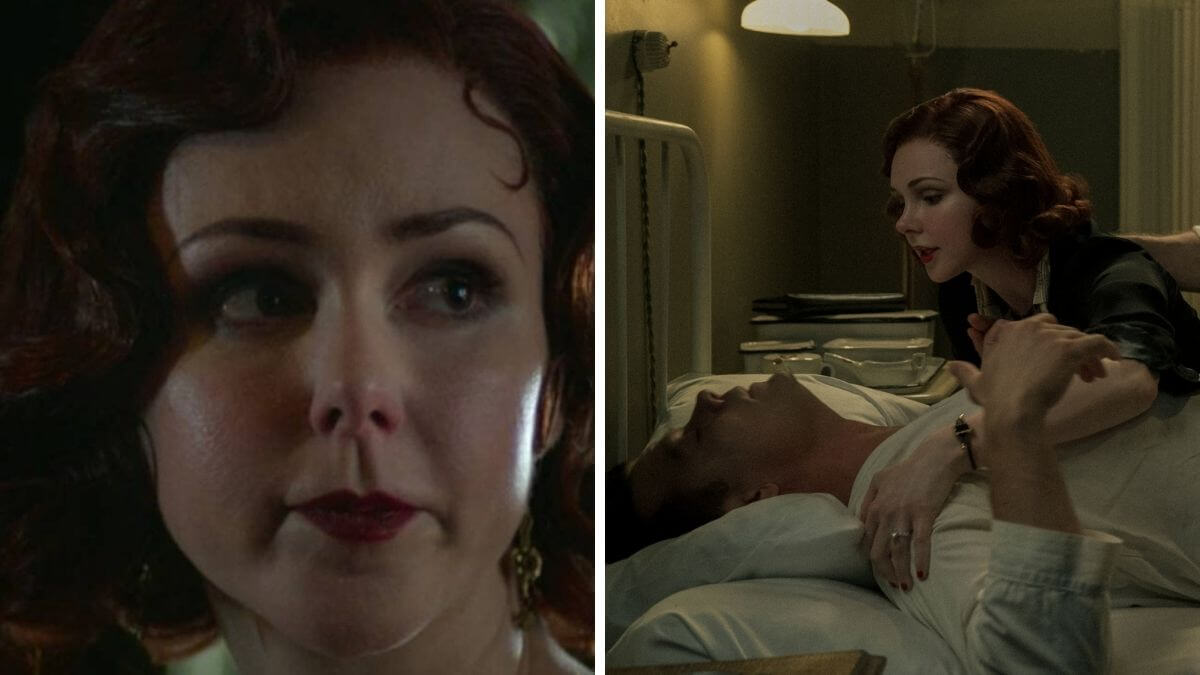