On this episode of Channel Zero: Candle Cove, the hunt is on the person who created Candle Cove and the local cops are traumatised by a violent crime.

Mike and Amy are searching for the creator of the creepy kid’s show but not longer after they get started, Mike finds out that it is not who he expected.

Elsewhere in town, the local police reel after a brutal crime….though in Iron Hills you’d think they’d be used to violent crimes by now!

RHOP: Mia Thornton throws shade at Wendy Osefo by launching a candle line of her own

Who is the richest RHOP star and how did she get her money?
Related Stories 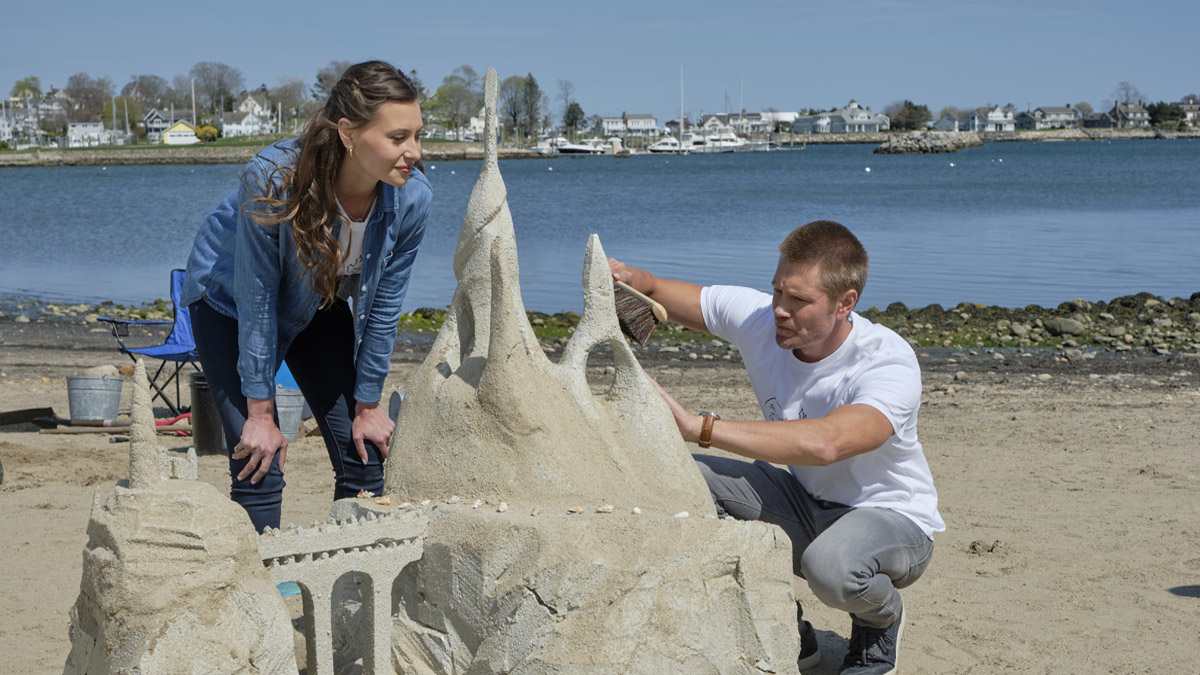 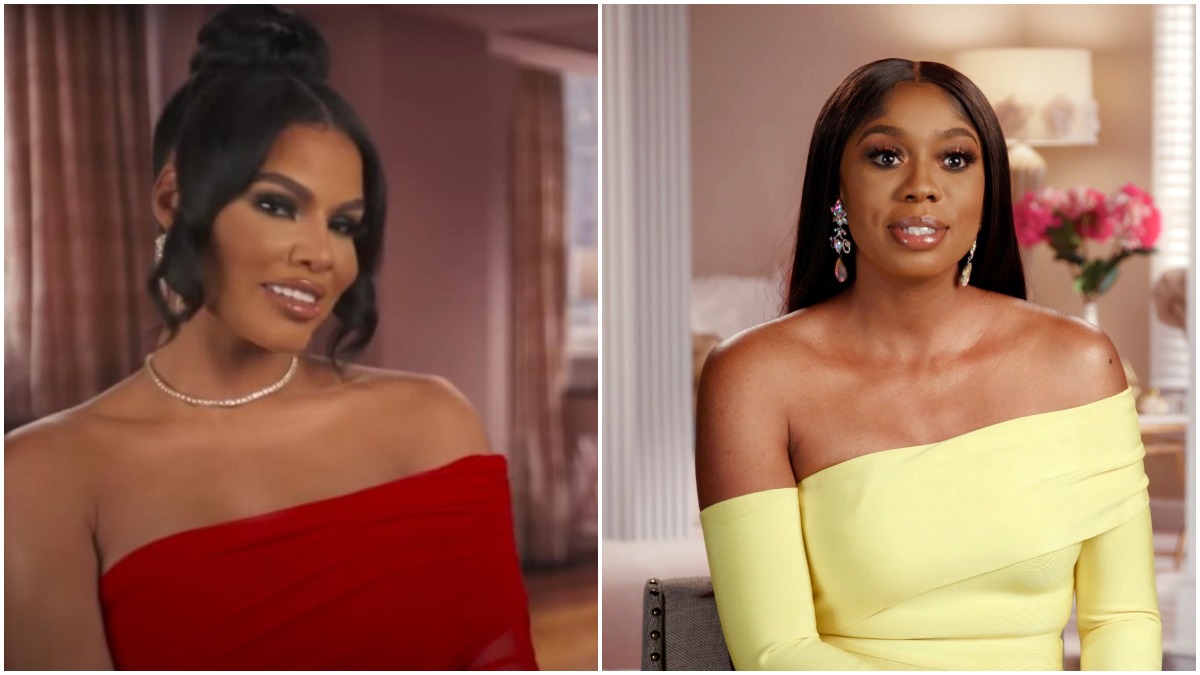 RHOP: Mia Thornton throws shade at Wendy Osefo by launching a candle line of her own