This week on The Curse of Oak Island, the team learns of a connection between the island and the missing treasure from the nearby Louisbourg Fortress, which vanished in the 1740s.

Recent episodes of the show have been fast-paced and super exciting, but unfortunately, this one was slower. But perhaps, a small break from all the excitement will do us good.

The most interesting aspect of this week’s episode centered around the iron ox shoes that the guys recently found on the island and their possible connection to the Louisbourg Fortress located about several hundred miles to the northeast of Oak Island.

This imposing French battlement fell to English colonists in 1745, and it swapped hands between French and British forces several times over the next few years.

And as it happens, rumors are rife that a large quantity of treasure went missing from the fortress during all the years of commotion.

Last night, the Louisbourg-based historian, Sarah McGuinness, told the Oak Island team that the ox shoes they have at the fortress match the ones found on the island.

The ox shoes belonged to the British military, which begs the question, did men from their ranks take the treasure and bury it on Oak Island? It would certainly explain a lot.

Elsewhere on the island, Gary Drayton and Rick Lagina unearthed an interesting-looking object on the land of former Oak Island farmer Samuel Ball.

Ball had been a former slave who fought for the British during the Revolutionary War before becoming a cabbage farmer on Oak Island in the 19th century.

He died a wealthy man owning 100 acres of land, which caused some to wonder if he had found part of the Oak Island treasure.

Gary and Rick found a circular metal object with an emblem that looked like a crown and a rose. Gary thought it might be the topper of a walking cane or swagger stick (a ceremonial stick used by the British military.)

The guys also thought the emblem might reference the English monarchy who have used the Tudor rose as a symbol ever since the House of Tudor united the House of York with the House of Lancaster in the War of the Roses in the 15th century.

The Oak Island team wondered if Samuel Ball had received such an item because he had remained loyal to the crown during the Revolutionary War.

They also thought a British officer had left it there after visiting Ball on the island — maybe to discuss the buried treasure.

However, neither the Oak Island guys nor Sarah from Louisbourg could adequately identify exactly when and where the emblem came from.

Archaeologist Laird Niven confused the issue even further when he stated that he thought the object was not a cane topper at all but a lipstick cover. Either way, the item clearly needs further analysis.

2or three episodes ago Gary found an item that looked like a large iron needle. Everyone thought it was a plumb Bob. I believe it was a sail rigging needle. It would take such an implement to make and repair large canvas sails of the day.

The image of the cane top or whatever it is, shows a coronet and a rose. Coronets are worn on special occasions by barons, dukes, etc. The rose could be the symbol of the seventh son. Canadian heraldry is a little different from this symbol. 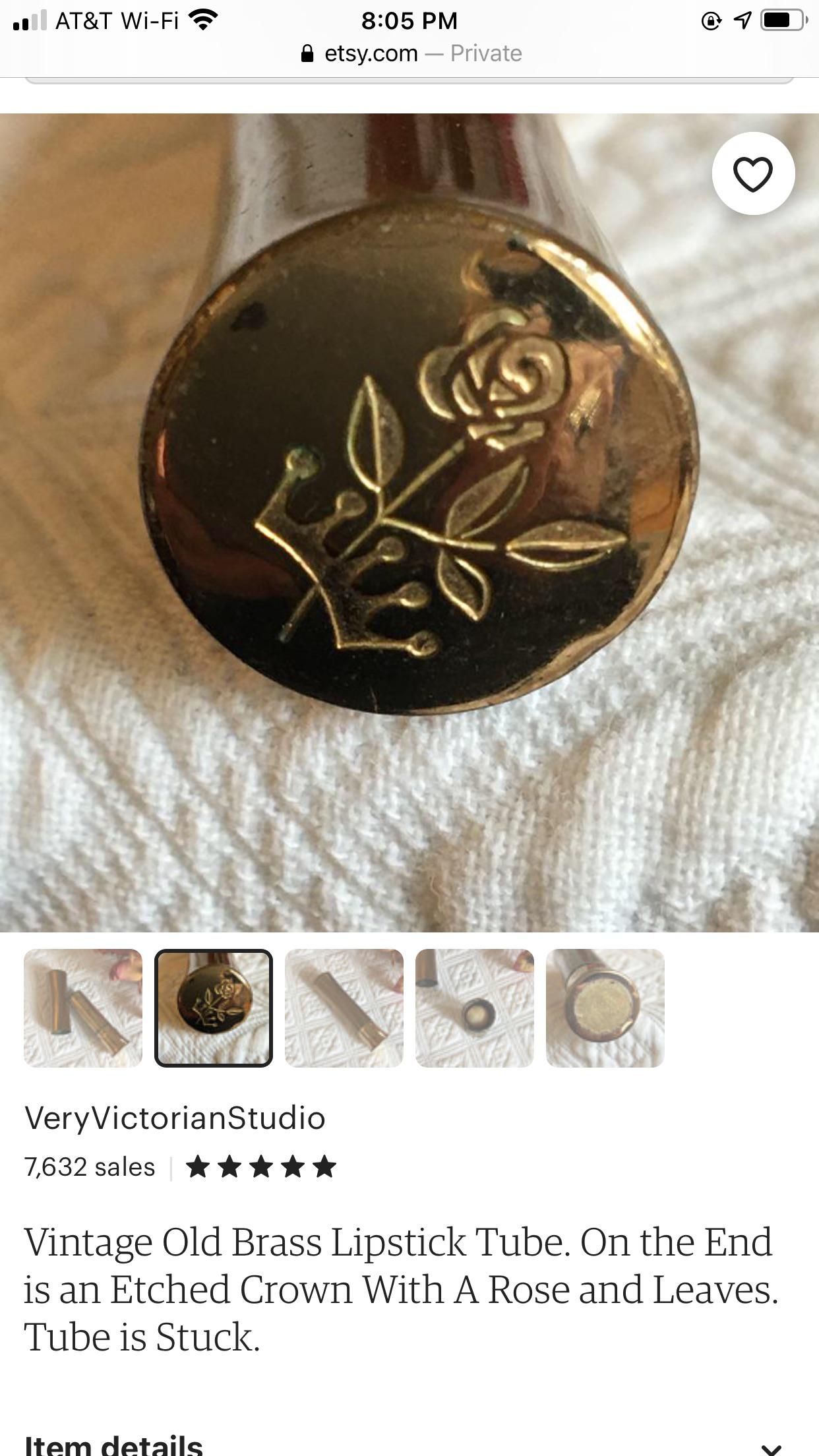 Find us on social media