This week on The Curse of Oak Island, the team continues to follow a 17th-century tunnel towards the Money Pit and learn that the stone roadway appears to be heading in the same direction.

Unfortunately, it was more questions than answers again on this week’s episode; at one point, Marty Lagina begged, “please, no more questions.”

However, it does feel like Charles Barkhouse and Terry Matheson are making quiet progress in their search for the Money Pit.

They’re almost 100 percent sure the borehole drilling has uncovered a tunnel at the 86 to 87-foot mark. The guys have now hit wood six times in a row, so they’re simply going to follow the line to see where it leads.

The wood previously found at this depth was dated to 1648, which predates the Money Pit’s initial discovery by a century and a half, so essentially, they’re hoping this tunnel will lead them to the treasure itself.

As Rick Lagina explained, the problem is that they currently don’t know when this tunnel was built, why it was built, and who built it. But they’d be crazy not to follow it. Unfortunately, we’ll have to wait until, at least, next week’s episode to see exactly where it leads.

In the meantime, the rest of the team have been excavating the stone roadway and trying to find out where it leads. This is increasingly looking like a massive job and one that may be unable to finish before the end of the season.

Is the Oak Island stone roadway heading to the Money Pit?

It also looks like their work may have just doubled because the road appears to branch off in different directions. But it’s not all bad news as archaeologist Aaron Taylor and Geologist Dr. Ian Spooner think one route might be heading towards the Money Pit.

The guys uncovered a series of wooden stakes from the roadway, which they concluded were used for surveying. It was their discovery that helped prompt the theory the road was turning towards the Money Pit.

Meanwhile, metal detectorist Gary Drayton uncovered three large pieces of iron that left the Englishman stumped. He didn’t have a clue what they were and complained that he didn’t have a “top pocket big enough” for them.

Thankfully, Blacksmith expert Carmen Legge came to the rescue once again and said they were the legs of a small or signature cannon. It was of English origin and dated from the early 1700s, “1710 or 1720 thereabouts,” said Carmen. Perhaps most interestingly, the blacksmith said the cannon had been badly damaged in an explosion.

Once again, this find asked more questions than it gave answers. Charles Barkhouse suggested it may have been part of a British observation post on the island.

Taken in the context of other finds related to the British such as the ox shoes and the tar pine kiln from a couple of months ago, the cannon is more evidence of significant activity by the British Military on Oak Island during the 18th century.

You Might Also Like:  The Curse of Oak Island: Historic First Nation artifact find leads to team ceasing work

The Curse of Oak Island airs Tuesday at 9/8c on History.

4 thoughts on “The Curse of Oak Island: An ancient tunnel, a turning roadway, and a cannon all deepen the mystery”

The Curse of Oak Island: More evidence of Spanish conquistadors and Portuguese sailors emerges on the island
Related Stories 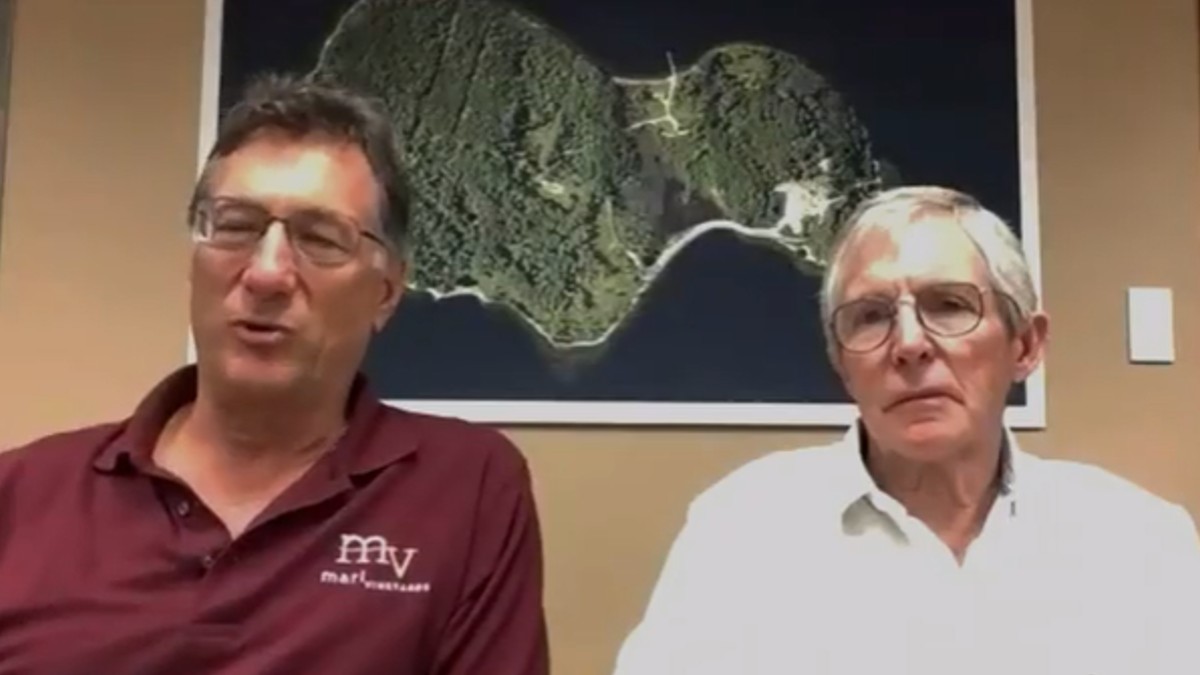 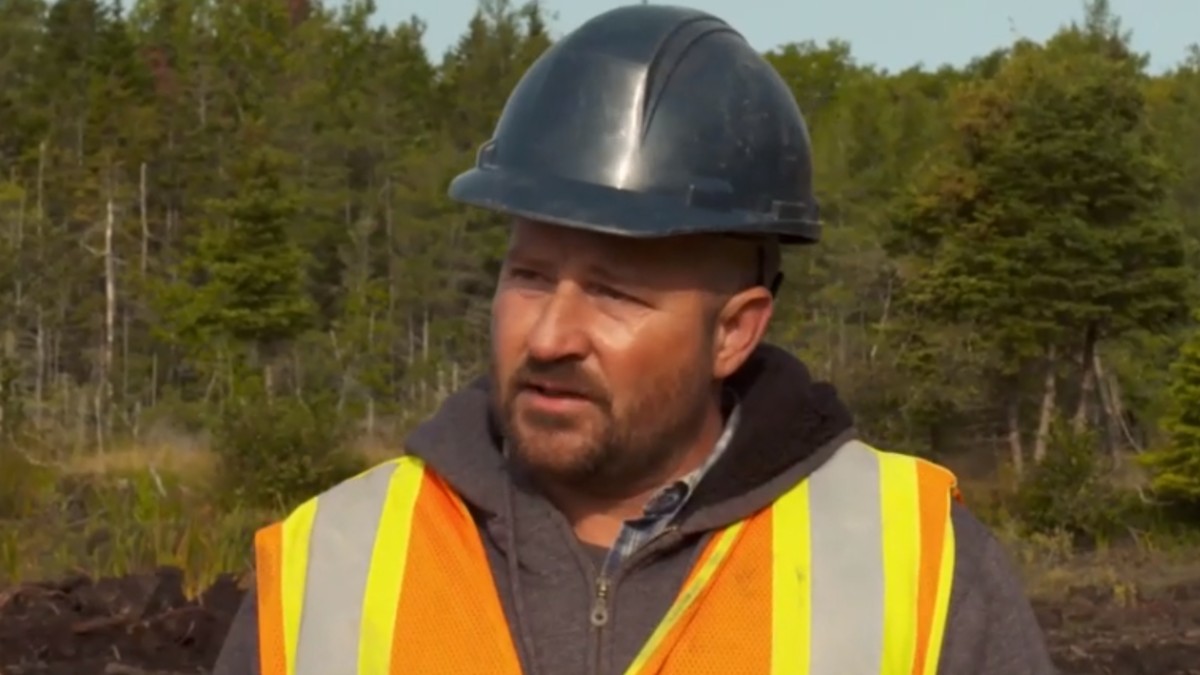