The Conners season finale airs on Tuesday night. It is Episode 11 of the first season, marking a closure for the spin-off of Roseanne.

There is a lot of ground to cover in the episode called “We Continue to Truck.” At the forefront is a big decision that Darlene (played by Sara Gilbert) has to make about her own future.

During the finale, ABC advertises that Jackie (Laurie Metcalf) is going to be going through some relationship problems. Meanwhile, Dan (John Goodman) is going to deliver some alarming news.

Those stories may all take a back seat to the important decision placed in front of Darlene and her kids. But what is she going to decide?

The Conners season finale: Will Darlene move in with Ben?

During the last episode, Ben (Jay R. Ferguson) met the Conners and went to dinner with the family. It was an introduction that he enjoyed quite a bit, leading to a question that he asked of Darlene at the end of the show.

Ben told Darlene that he has been offered a chance to move the business to Chicago and that he wants her to come with him. He then asked her and her kids to move in with him. It set up an intriguing cliffhanger for the January 22 season finale.

The first season of The Conners has turned out to be a nice success for ABC.

While the ratings haven’t been as impressive as Roseanne or the Roseanne reboot was for the network, viewers are still tuning in. It shows that people are still interested in these well-written characters, which isn’t too surprising considering how long they have all been acting on TV.

The Conners airs Tuesday nights at 8/7c on ABC. 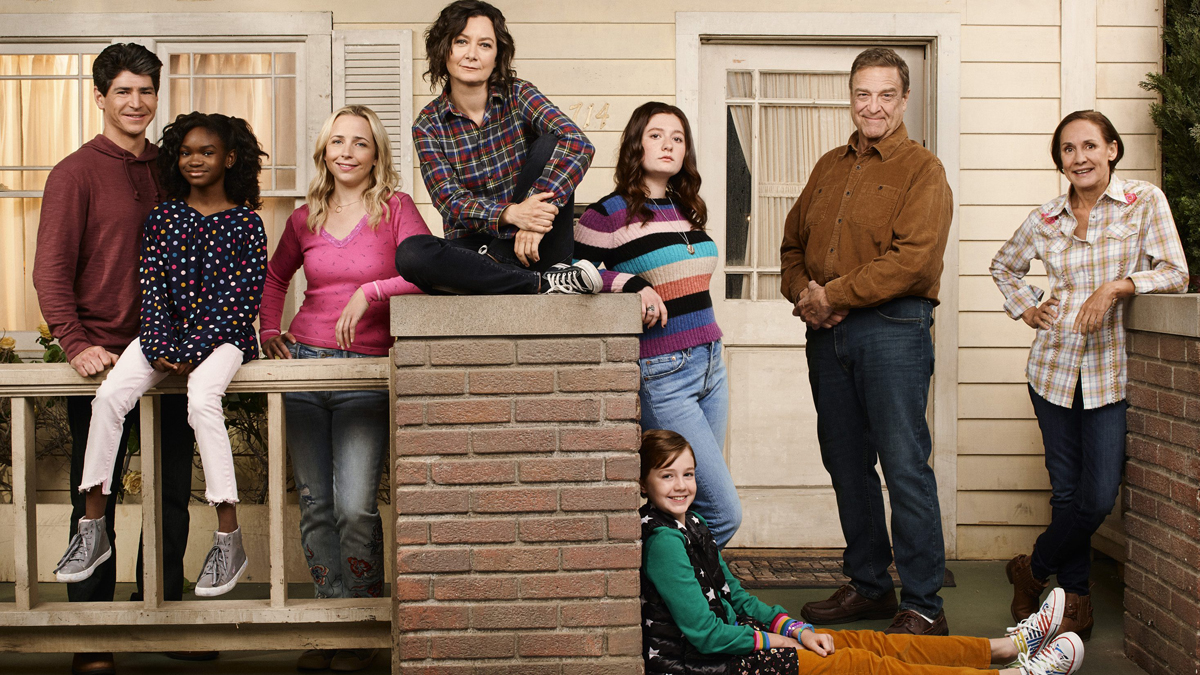