Wednesday’s Episode 5 of MTV’s The Challenge: War of the Worlds 2 brought fallout from Ninja Natalie’s surprising elimination of Laurel and more new plans unfolded. Since Laurel and Wes were both sent home from Team USA, now Cara, Paulie, and the rest of their crew set their sights on a new target: Johnny Bananas. Meanwhile, Bananas tries to rally other teammates around him to get control so he can stay in the game.

Early on, Johnny Bananas tries to influence Josh to help him out. Josh suggests he’ll be speaker along with a Tribunal consisting of Tori and Zack. However, when Josh informs Paulie of this plan, Paulie isn’t having it. They have a team meeting. Cara asks why the game always has to be in Johnny’s control and he tells her “because I am The Challenge.”

Ultimately, Paulie convinces everyone that if he is voted as the speaker, he promises to not vote in any of their US team members. He even shakes hands with Bananas to promise him of the deal, which surprises Cara to see. Now they just need to win the challenge to get Tribunal.

TJ reveals the new challenge called “Hooked.” Players have to race off a platform to jump and hook a hook onto a zipline. Next, they ride the zipline down as far as possible before they drop into the water. Once in the water, they swim around a buoy and achieve a time. The team with the overall fastest time wins the challenge.

This challenge was THE TITS 🦅 #TheChallenge34 pic.twitter.com/5Bg0zcRi5Y

In the first heat, Ninja struggles with the swimming part of things, irritating Zack. She ends up with a time of over eight minutes which causes Zack to criticize her when she gets back. Jordan pulls off an impressive time of just over three minutes, though. Cara struggles some with the swim too. Some competitors end up unable to get their hook on the line from the jump.

How it feels to lose your fantasy matchup by 1/2 a point. #TheChallenge34 pic.twitter.com/oqntbvhzSn

When everyone has gone, TJ announces the two fastest competitors were Jenny and Jordan. As far as which team won, one minute and 17 seconds separated the winning side from the losers. TJ announces the winners were once again the Americans.

Paulie is Team USA’s speaker and chooses Cara and Jordan to accompany him in the Tribunal. They arrive at the UK nomination meeting, where Theo tries to suggest Rogan didn’t even make it past one challenge last season. Rogan suggests Team UK would be a lot better without Theo around. They continue to argue in front of everyone. Basically, the two guys don’t get along.

A unanimous UK vote sends in Theo, who is livid, especially at Idris, who he thought was on his side and CT who he never had beef with. He gets into a small argument with CT later on.

The teams go out for a night out but it proves to reveal some secrets. Johnny tells CT and Kyle if he gets thrown and wins elimination he’ll join the UK side. Meanwhile, Cara reveals to Josh that she’s planning to nominate Johnny for elimination. He tries to tell her its a bad idea, and she leaves the bar crying.

Later, Paulie meets secretly with Jordan and Tori. They talk about throwing in a strong competitor for Theo to face such as CT, Idris or Rogan.

Who got sent home on Episode 5?

Theo goes down to join TJ. Jordan nominates Rogan, but Cara shocks everyone by saying Johnny Bananas. She says she feels he’s the strongest player for Team UK right now. That leaves it all up to Paulie’s final vote. After a break, he votes for Johnny which surprises everyone else.

The elimination involves each competitor locked inside a wooden cage. They have to rock and roll their cage around a course of fake “land mines” to put a numbered detonator ball on each one. The first one to clear all nine land mines wins it and the other player gets sent home.

Theo starts off strong but Bananas figures out a strategy and gains a lead. However, he screws up on No. 6 and No. 7 by mixing up the detonator balls he had to place in each land mine. That gives Theo the edge he needs, he rolls to the finish line to win it. Johnny Bananas is eliminated. He says he thinks Cara and Paulie made a huge mistake.

Now Theo gets to decide if he wants to become a turncoat. He says some changes need to happen but he’s going to stick with Team UK for now. The show closes with Leroy questioning if he’s the next target after Bananas due to his friendship. Paulie says in his interview everyone needs to watch for what’s next.

Viewers can watch new episodes of MTV’s The Challenge: War of the Worlds 2 on Wednesdays at 9/8c. 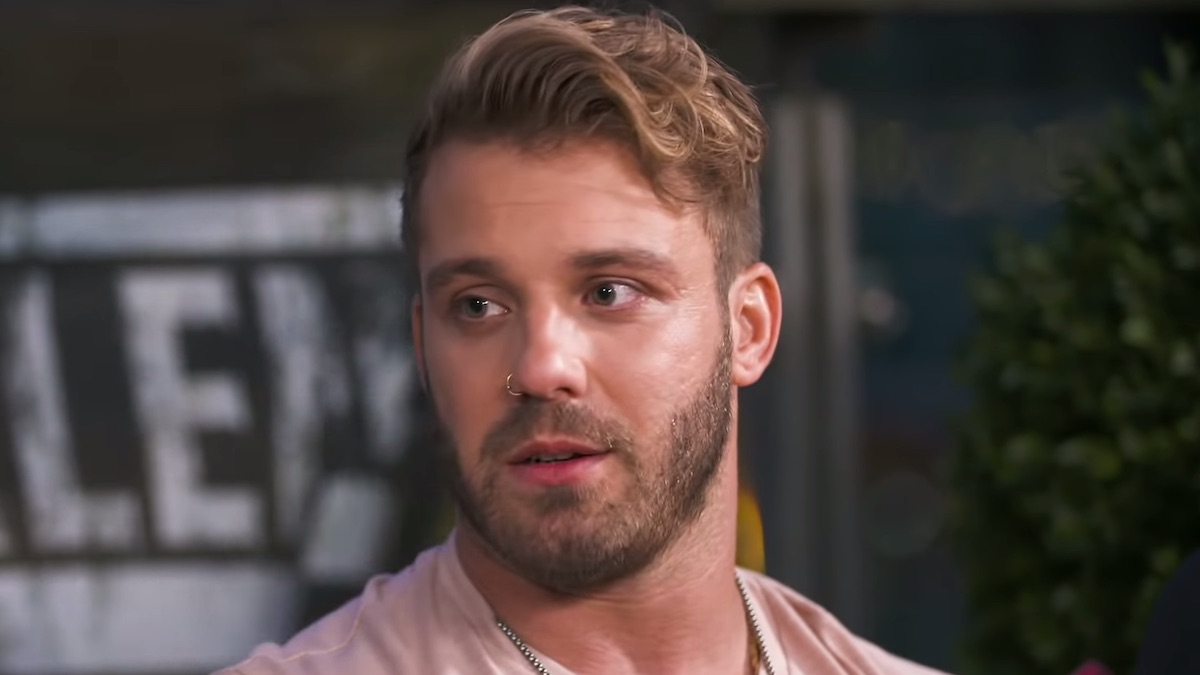 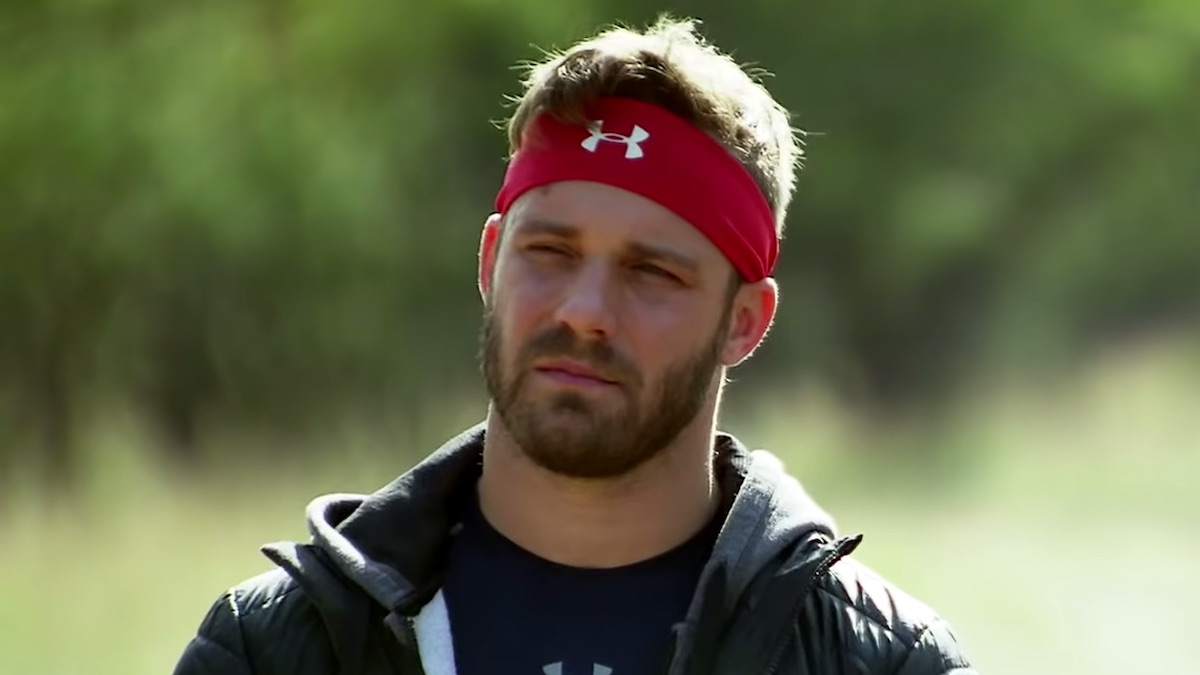