On MTV’s The Challenge: War of the Worlds 2 Wednesday, viewers saw the fallout after the previous episode involving Team USA sending one of their own into the elimination.

Episode 4, called “Benedict Laurel,” brought the feud between Cara Maria and Laurel under the spotlight as well as other divisions amongst the two teams. Here’s a look at who went home on The Challenge: War of the Worlds 2 elimination for Episode 4.

The start of the episode reviewed how there’s a divide within Team USA after Laurel and Josh voted in one of their players, Wes. Cara and Ashley discuss how Josh is super sensitive, so they need not approach him angrily.

Relic Runner is the latest challenge. It consists of two different heats, with one for Team USA and one for Team UK. It has one team responsible for transferring relics from bottom of the hill to the top. The opposing team is at top bombing the relic runners by using different items including slingshots, water hoses and thrown ball bombs to try to knock them down. If a player drops a relic, they have to start over from the beginning.

Leroy reveals during the behind-the-scenes interviews that Johnny Bananas is putting a plan in motion to throw the latest challenge. Bananas sort of teases a similar strategy during his interview. It’s so he can regain control of things and try to eliminate people that were working with Wes.

At one point, Ashley feels Bananas ran into her, and she drops the relic, so she quits. Team UK wins due to the forfeit. Paule is livid and starts yelling at teammates over the perceived sabotage.

Nany and Paulie get into a fight after the challenge. Ashley continues to argue with Johnny too. Team UK enjoys watching the implosion of Team USA. They finally get the win and get to form a Tribunal. However, before they decide upon their speaker, arguing erupts from the team.

TJ tells them to vote one at a time for who they want as the speaker. CT has a deciding vote between Kyle and Dee. After Cara blows up a bit and says he’s just going to vote for himself, he chooses Dee. That means she’s the speaker. Dee chooses Idris and Georgia for the Tribunal.

The USA group has to choose someone to go in for elimination from their team. It’s a heated Tribunal meeting night as Laurel starts to reveal how she feels Wes had an alliance with Kam, Paulie, Cara, and Ninja Natalie. That causes plenty of arguing between Team USA as the British Tribunal watches. Voting begins, and the majority goes towards Ninja, but several also go Laurel’s way.

With Ninja Team USA’s choice, she stays to talk to the Tribunal. After first saying Nany would be her choice, she tells them, she’d want to go against the strongest player, Laurel. Dee tries to tell her Tribunal mates to respect that decision, but Georgia seems to like Laurel.

Wonder if Laurel wrote this outcome in her notebook… #TheChallenge34 pic.twitter.com/RuLhFvctZK

Paulie tries to cheer up Cara after the blowup and admits he’s going to have to figure out how to play a dirty game now since he can’t rely on merely winning to save himself. Later on, Johnny goes to Georgia and tells her not to vote in Laurel. Georgia and Bear have some fun together in the pool, which is a bit upsetting to Laurel. She doesn’t say anything, though.

As the teams head into the Proving Ground, Ninja is ecstatic to see it involves climbing up poles, something she excels at. She goes down to await her opponent. The Tribunal members each cast their votes. Georgia votes first, choosing Cara to set the tone.

After a break, Dee and Idris give their votes. They both give Ninja who she wants, Laurel. They are competing in Branched Out. They must scale a tree in the center of the Proving Ground. They have to climb up by setting up 21 branches to scale the tree and ring a bell at the top. The rule is the winner must use all 21 branches to climb up.

It’s a closer race than some expected. Laurel is right on pace with Ninja as they continue to place branches in the tree and scale it. It’s a tight finish as they near the top. However, Ninja is unable to find where to put her final branch up top. Laurel rings the bell and wins it.

Not so fast, though. Despite TJ blowing the horn, thinking Laurel finished; first, that wasn’t the case. She didn’t place one of her branches in the proper hole. Ninja realizes it and quickly climbs her tree to the top to ring the bell. TJ explains what happened. Laurel is eliminated in a shocker.

TJ asks Ninja if she wants to swap sides. She chooses to stay with Team USA and goes to celebrate with Kam, Cara, and Paulie.

Viewers can watch new episodes of The Challenge: War of the Worlds 2 on MTV Wednesdays at 9/8c. 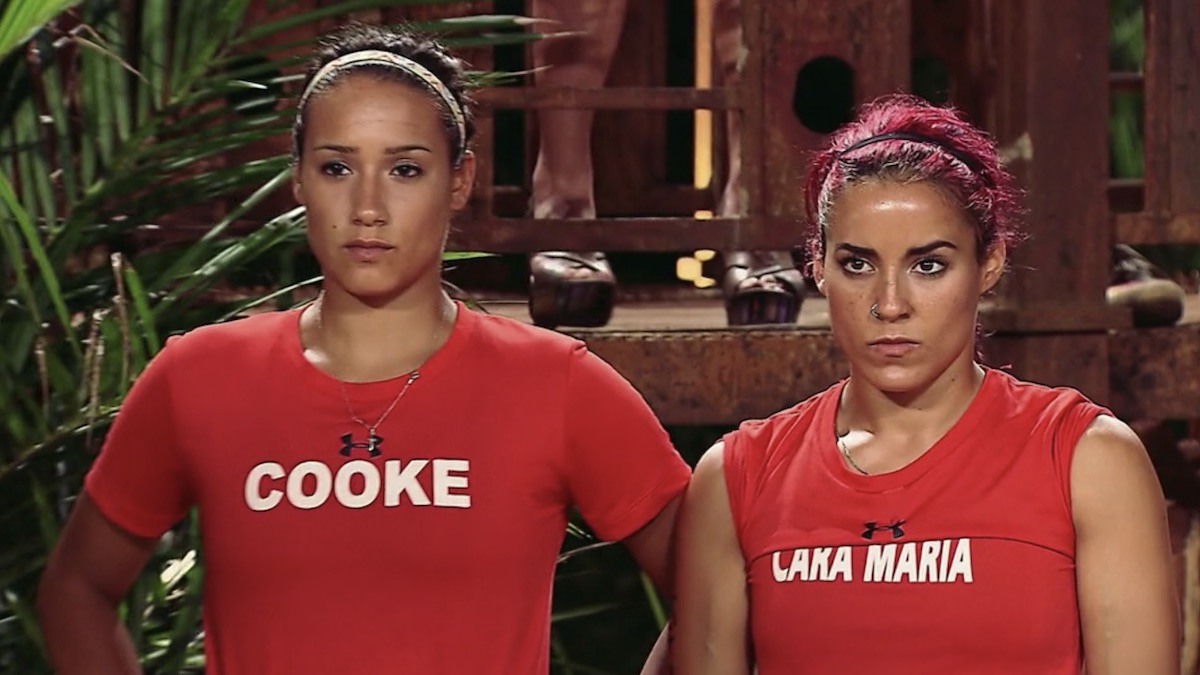 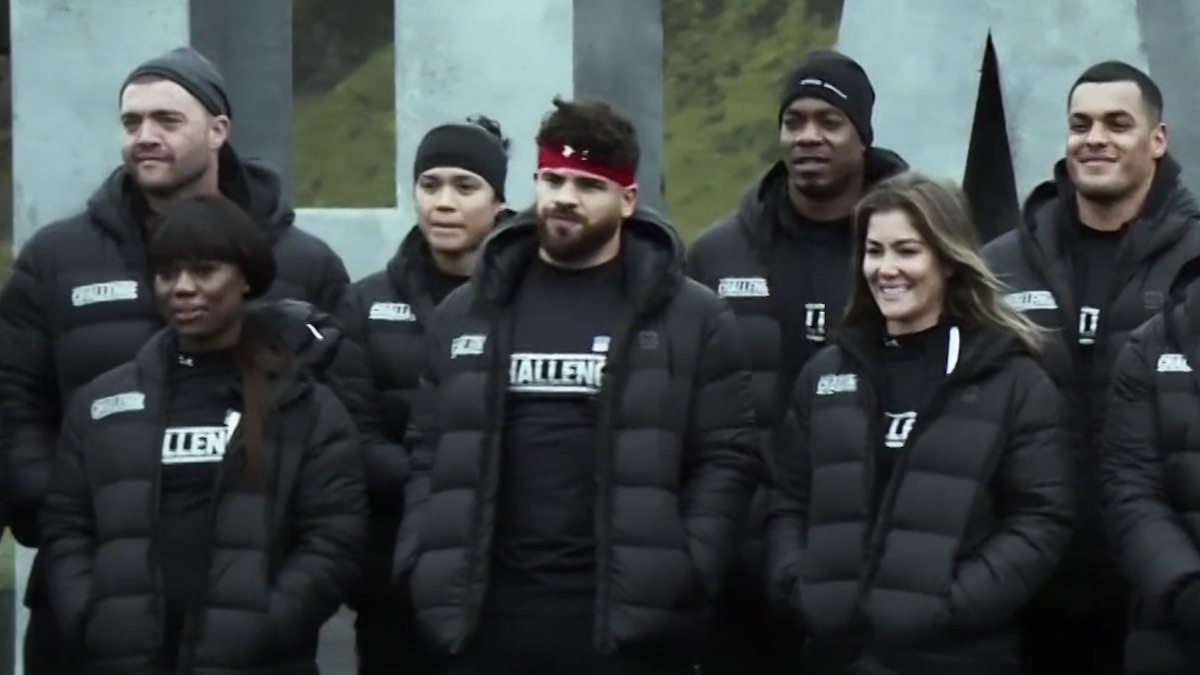