The Boys prove that viewers can’t get enough of superhero-themed television. The Amazon series, developed by Supernatural creator Eric Kripke, was renewed for Season 2 before the premiere in July 2019.

Amazon Studio’s gamble seems to have paid off as The Boys is reportedly one of the most popular original series on Amazon Prime.

According to Deadline, Nielsen estimates that 6 million watched the premiere episode, and up to 8 million viewers watched the eight-episode season in the first ten days after its premiere.

The Boys Season 1 has a fresh spin on the often-hackneyed plot of the superhero genre. The series explores The Seven, which are a corporate (Vought International) commissioned a team of superheroes, while The Boys are a vigilante group that takes on sinister or corrupt superpowered people.

Here is everything we know about The Boy Season 2.

Amazon has yet to announce an official release date; however, early renewals typically have a release date about 12 months after the premiere. Therefore, The Boys Season 2 should return in June/July 2020.

Karl Urban, who plays Billy Butcher, seemingly confirmed that fans could expect a mid-2020 release date with an Instagram post, which also confirms that the cast has wrapped up filming.

How many episodes in The Boys Season 2?

Seven episodes have been confirmed; however, Season 2 of The Boys will likely have eight episodes as with the first season.

An official teaser trailer was released in December 2019, confirming that most of the main cast will be returning. A full-length trailer will likely arrive in 3 months along with a premiere date. You can watch the teaser below.

What will happen in The Boys Season 2?

The Boys Season 2 will explore the fallout between Homelander and Butcher as well as the bombshell involving Becca Butcher and Homelander’s son.

The series has shown its willingness to deviate from the comic material, which will make the second season unpredictable for fans of the comic series.

The Boys eight-episode debut season is available to stream on Amazon for Prime subscribers. 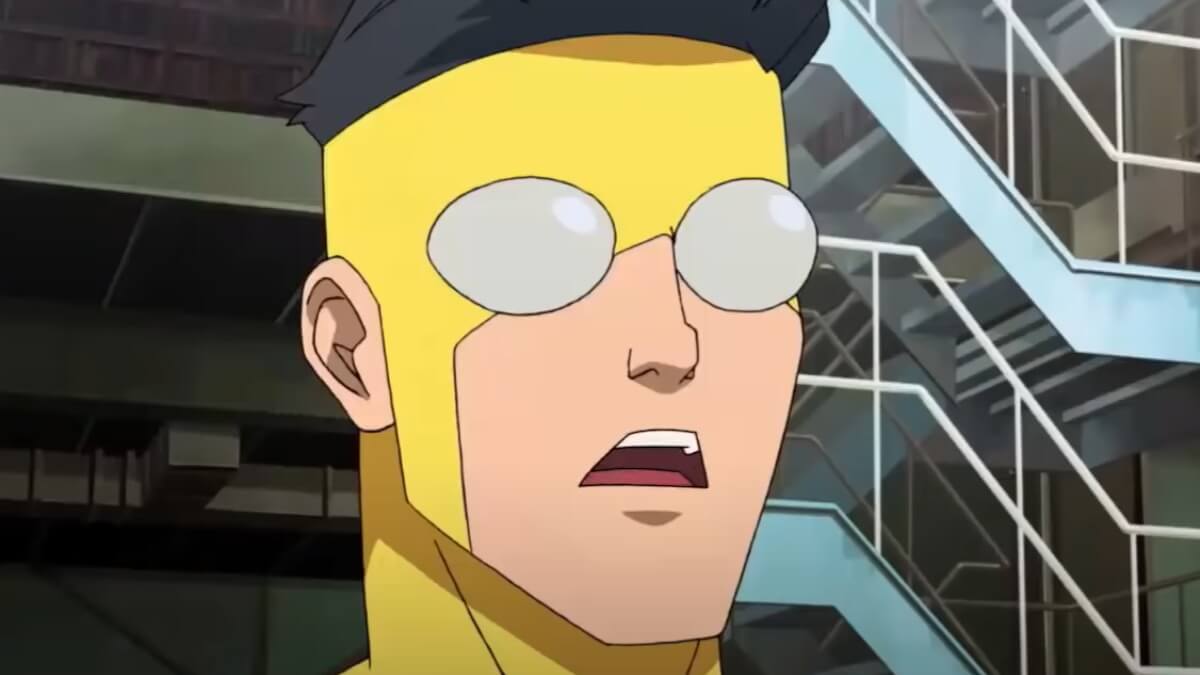 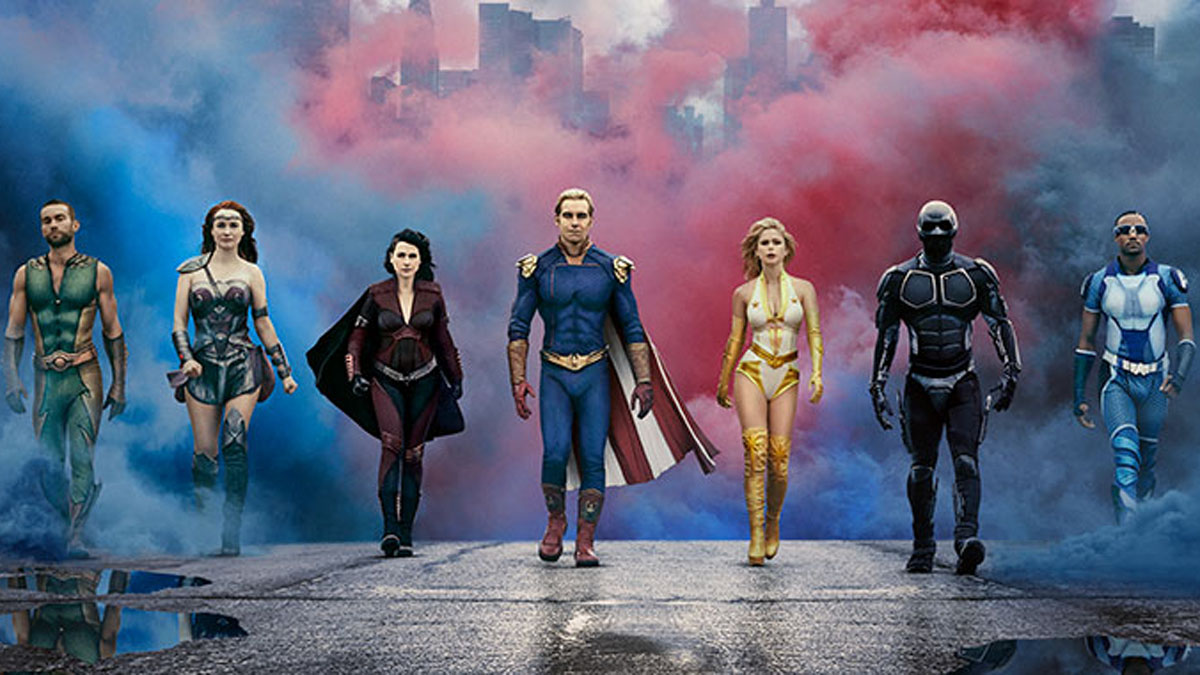 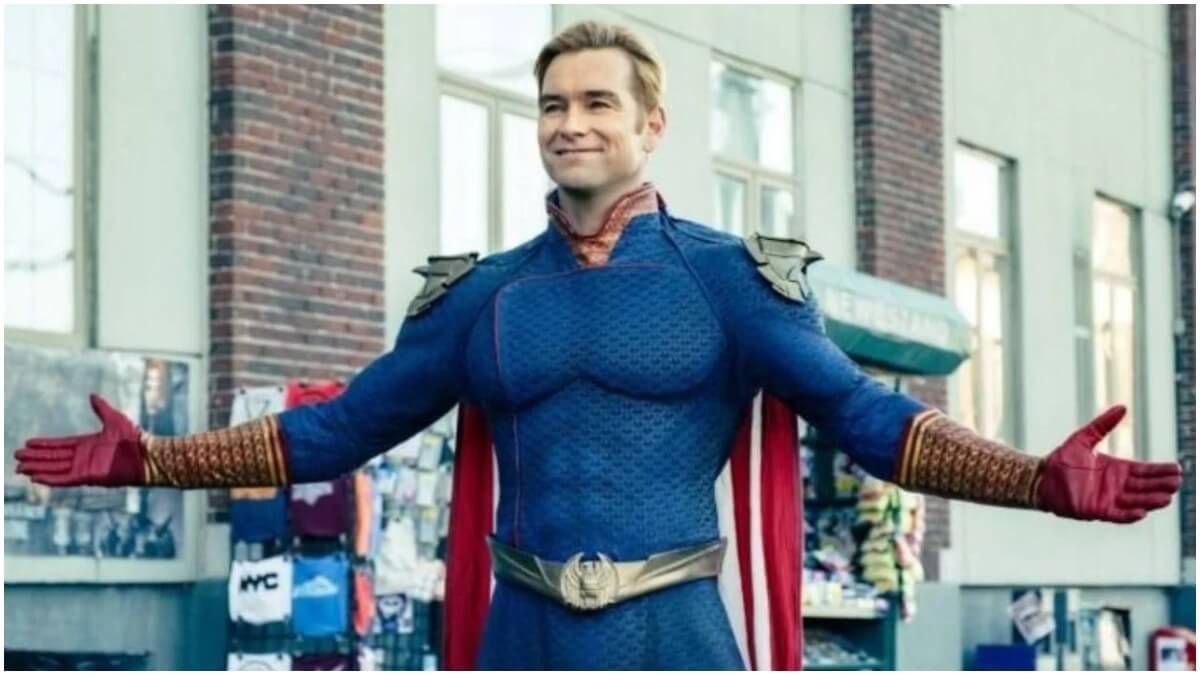