This leg of The Amazing Race starts in Venice, with #TheBoys in the lead.

Mike and Liz return after getting a second save at the mat. #Lucky

They’re headed to Greece and then they have to take a 16 hour ferry ride after they arrive.

Then they have to drive 100 miles to attend a traditional Greek wedding in Arahova.

Everybody is on the same flight to Greece, so nobody has an advantage.

And there’s a Double U-Turn ahead.

Scott is targeting Mike and Liz because they already have a Speed Bump for being saved last leg of the race.

#TeamFun gets lost early. And badly.

They have to stop and ask a cop for directions.

“Whatever, at least we’re not a target for a U-Turn,” Becca says. #Foreshadowing

Mike and Liz get lost, too. And they’re yelling and screaming at each other again.

Mike goes rogue, and refuses to turn around and go back to where they know they screwed up.

Joey and Tara arrive first at the wedding. But they don’t find the cluebox.

Scott and Brooke find the box first, and they U-Turn Mike and Liz.

“How can you U-Turn #TeamFun?” Lauren asks. I agree.

#TeamLolo has car problems, as it won’t go into reverse.

All of the teams choose the For the Bride option. The other one involves a LOT of stairs.

Teams have to saddle a donkey, and deliver milk and exchange it for cheese.

“I kinda want to eat that cheese. I’m hungry,” Matt jokes as he and Redmond run back to the wedding.

They smash plates to get a clue inside them that tells them to go to Athens next.

“We are way up in the mountains about 10 north of where we’re supposed to be,” Mike says.

Liz is pissed he wouldn’t turn around earlier.

The Roadblock begins in a stadium where the first modern Olympics were held, and they have to run laps in it to get their next clue.

“It was something not everybody gets to do every day,” Tara says it gave her chills.

Matt and Redmond arrive at the same time as Scott and Brooke.

Redmond does a face plant after tripping over backpack. #Ouch

The teams who got U-Turned are not pleased.

“Thanks Brooke and Scott,” Mike says.

“I’m so glad I helped you in Dar es Salaam when you couldn’t finish your ladle,” Mike rants. “You couldn’t do it and I did it for you.”

“That’s what you get for being nice,” Mike says.

“We honestly never expected to be U-Turned, especially at this point,” Floyd says.

#TeamFun names their donkey Speedy McSpeederson. Of course they do.

Mike and Liz pass #TeamFun and realize they’re not out of the race yet.

Finally, we see the For the Groom Detour, and it’s rough.

They have to race up a staircase, get a goat, and bring it back down.

Mike is struggling. This could be what keeps #TeamFun in the race because they’re both in pretty good shape.

The Roadblock is called #StepInTime and it requires learning marching choreography with some soldiers.

Tara gets all excited about it since she’s career Army.

Tara blows it the first time. She cleans up the second time before Matt has done his first test.

Brooke appears to be struggling, but she does it in two tries.

The Acropolis is the Pit Stop. Joey and Tara are in the lead by far.

Matt and Redmond are second.

Brooke and Scott might have beat them, but they were too busy arguing about getting lost as they wandered in circles.

Back at the Detour, they make it to the top of the stairs, Liz claims the goat, puts it over her shoulders, and they head back down the stairs.

But when they get to the wedding table to present their goat, they find out they were BOTH supposed to get goats.

They have to go back up. Somebody better have paramedics handy.

#TeamFun finishes right behind Mike and Liz, so they’re not out of it yet because Mike and Liz still have a Speed Bump to do.

#TeamFun beats Mike and Becca to the Roadblock. They tear around the track.

For the Speed Bump, Mike and Liz have to play with intestines. Mike’s a butcher, so this will be easy.

“The smell reminds me of anatomy class in college,” Liz complains.

“What do you think sausage is in?” Mike asks.

Mike rocks through it really fast, but they’re far behind #TeamFun.

Floyd is a drum major and he would do great with Step in Time, but it’s Becca’s turn.

Liz was in marching band, too. And it is her turn.

Becca nails it in two tries.

Liz gets it in one. And they’re right behind #TeamFun heading to the Acropolis.

#TeamFun stays in the race, barely.

But there’s no third Hail Mary for Mike and Liz. They’ve been eliminated.

They say they’re like brother and sister after they race.

“We even fight like brother and sister,” Mike says.

He says he’ll be looking out for Liz like a little sister in the future.

When and where do they use the bathroom? We see Brooke whining tonight and it made me wonder. Gotta be sketchy in some of the places they race.

Do they have to pay taxes on all trip prizes they win as they go through the race? The cash haul Tara and Joey got tonight made me wondering. They’ve won so much at this point, if they don’t win the race, they could have hefty tax bills.

The Amazing Race airs Thursday at 10/9c on CBS. 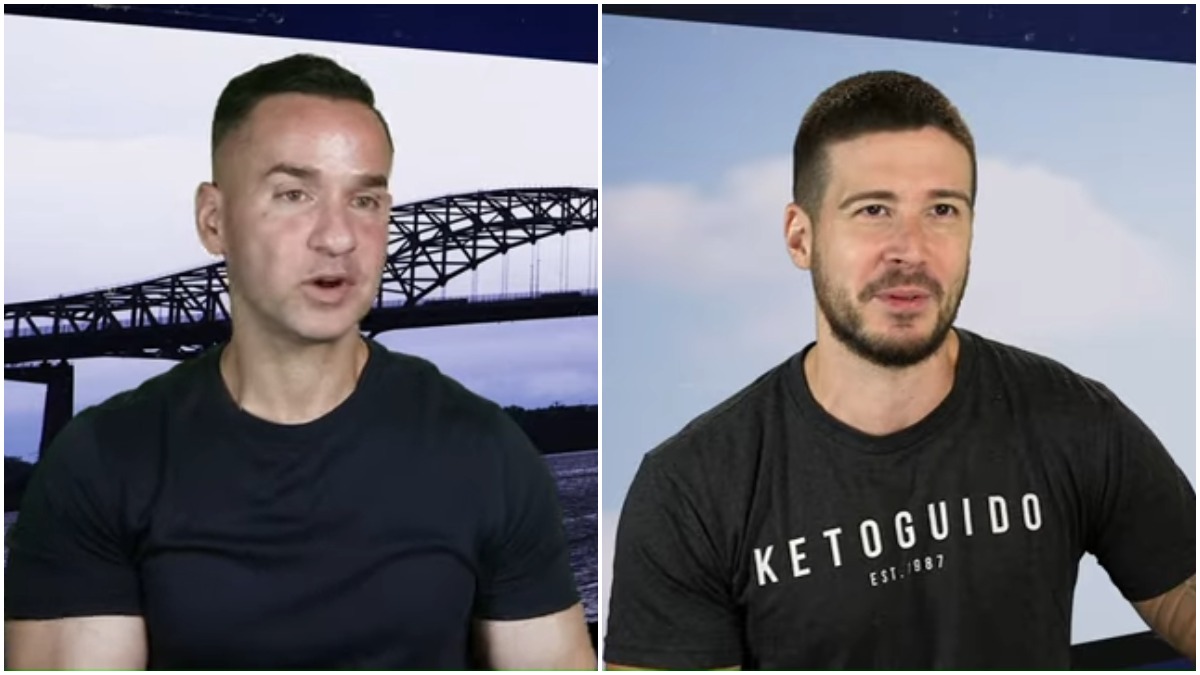 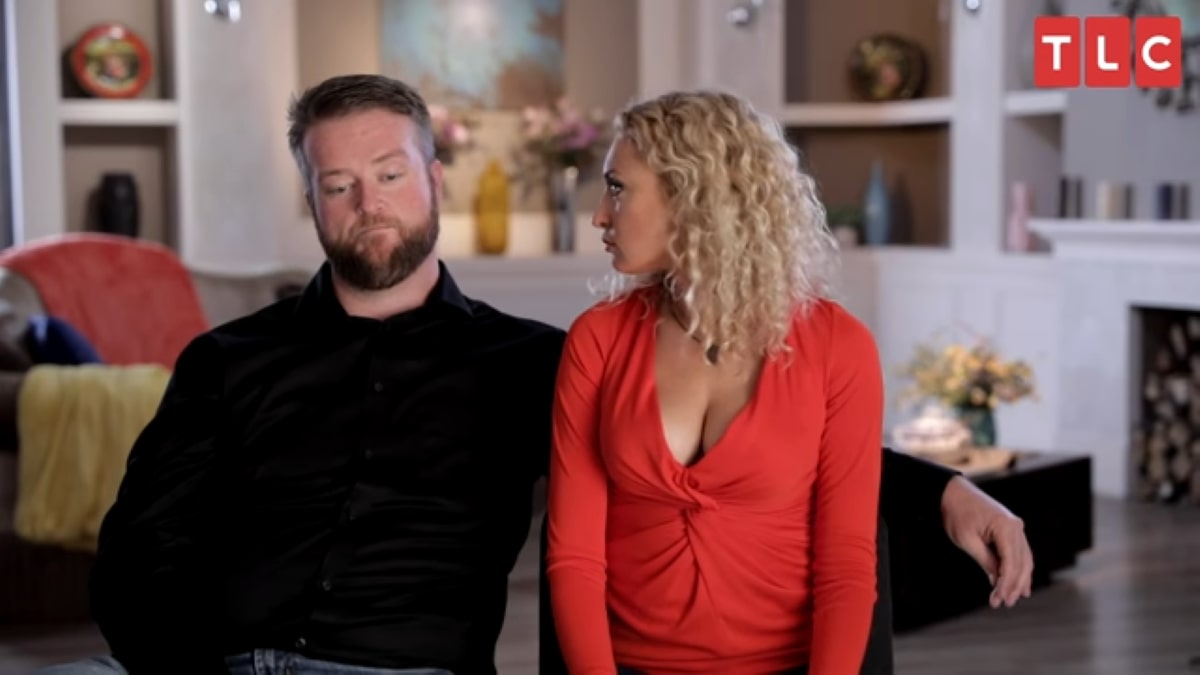 90 Day Fiance: Mike should be excited for Natalie’s arrival but instead, he took a ‘big step back’