The Survivor Season 38 finale has nearly arrived for CBS viewers. Edge of Extinction has already provided a number of twists and turns, but CBS is hinting that there is a lot of drama still to come.

During the last episode of the show, Ron Clark was voted out at Tribal Council. That leaves just six people in the Vata Tribe competing for the $1 million cash prize.

With just three episodes left in Survivor Season 38, Victoria Baamonde, Rick Devens, Aurora McCreary, Gavin Whitson, Julie Rosenberg, and Lauren O’Connell are the final six. That number could increase if someone makes it back from Extinction Island.

When is Survivor season finale?

The Survivor Season 38 finale takes place on Wednesday, May 15. The three-hour presentation begins at 8/7c on CBS. Season 38, episode 14 will wrap up the season with a two-hour presentation, followed by the one-hour Reunion Special to crown the winner.

Kelley, David, Joe, and Aubry are all members of the Edge of Extinction jury and current inhabitants of Extinction Island. It’s possible that one of them could make it back to the main tribe in time for the final vote of the season.

Immunity is up for grabs again as the Final 6 compete to make it one step closer to $1 million on this week's episode. #Survivor pic.twitter.com/z3LJ5lXWTy

How many episodes of Survivor are left?

There is one more regular episode for the spring 2019 season of the show. It is called “Idol or Bust” and takes place on Wednesday, May 8. Season 38, episode 13 looks to be a good one in the previews from CBS. It will also set the stage for who makes it to the final Tribal Councils during the following episode.

There is still a lot up in the air for the Survivor season finale. It’s a shame that the season is coming to a close, as the use of Extinction Island has been a great addition to the show and it leaves a lot of mystery surrounding who will become the next Survivor winner. 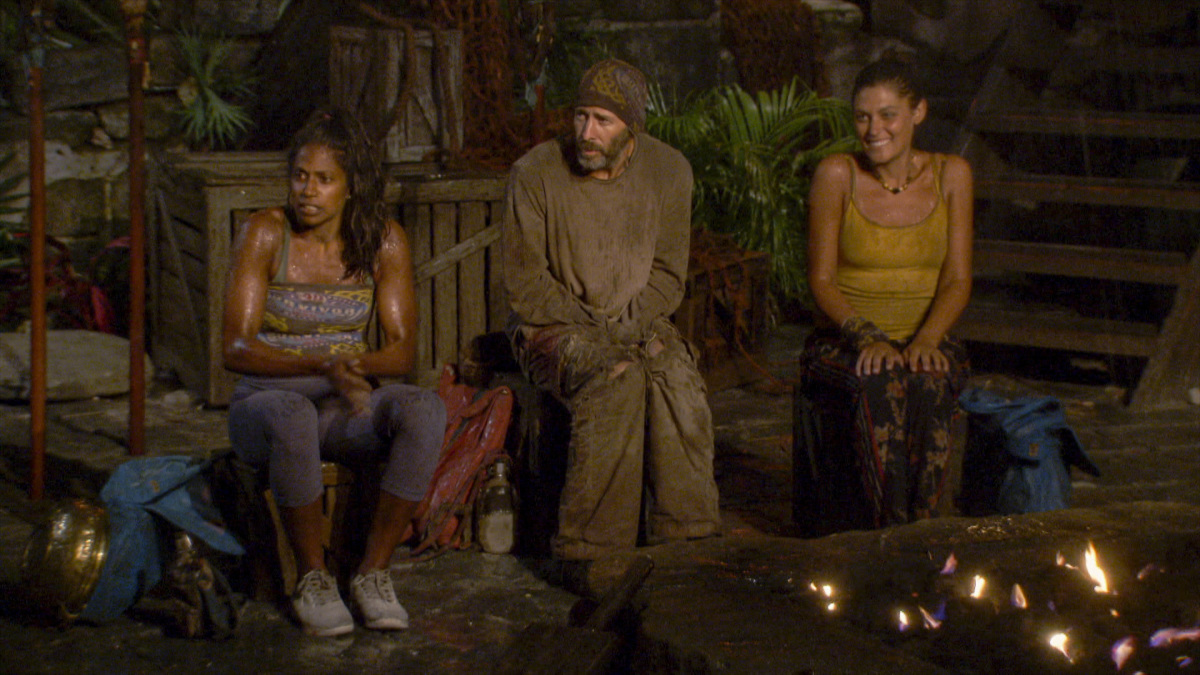