He’s ba-ack! During Supergirl’s panel at San Diego Comic-Con, it was revealed that Jon Cryer will return as Lex Luthor in the upcoming Arrowverse crossover event “Crisis on Infinite Earths,” according to Entertainment Weekly.

Fans have speculated that this might be the case. Although Lex appeared to perish at the hands of his sister Lena during Supergirl’s fourth season finale.

In the final few moments of the episode, The Monitor appeared and was doing some magical something to the body.

Of Lex’s return, Supergirl co-showrunner Jessica Queller said, “We’re excited to have you back. Hopefully, you’ll stick around after that. You need to be nicer to your sister.”

In other exciting Supergirl news, Brainiac 5 actor Jesse Rath revealed that Meaghan Rath (Being Human), his sister, will play a female version of Brainiac 5 in the show’s upcoming season.

“[This is] something I’ve been pitching since I was cast,” Rath shared.

There’s no word yet on when the new character will debut or how many episodes she’ll appear in.

However, the show has cast two new series regulars who will make their debuts in Supergirl’s fifth season premiere.

Julie Gonzalo (Veronica Mars) will play Andrea Rojas, whose alter-ego is Acrata. In the comics, the character’s a Central American vigilante.

On Supergirl, however, she’s a sophisticated businesswoman who’s aggressively advancing into the world of media. She also holds a “mystical secret.”

In addition, Staz Nair (Game of Thrones) will play William Dey, an original character. Dey is a cynical reporter who looks down on Kara’s idealism. The character also has problematic ties to the criminal underworld.

Supergirl’s fifth season will air on Sundays at 9/8c on The CW. The season premieres on October 6. 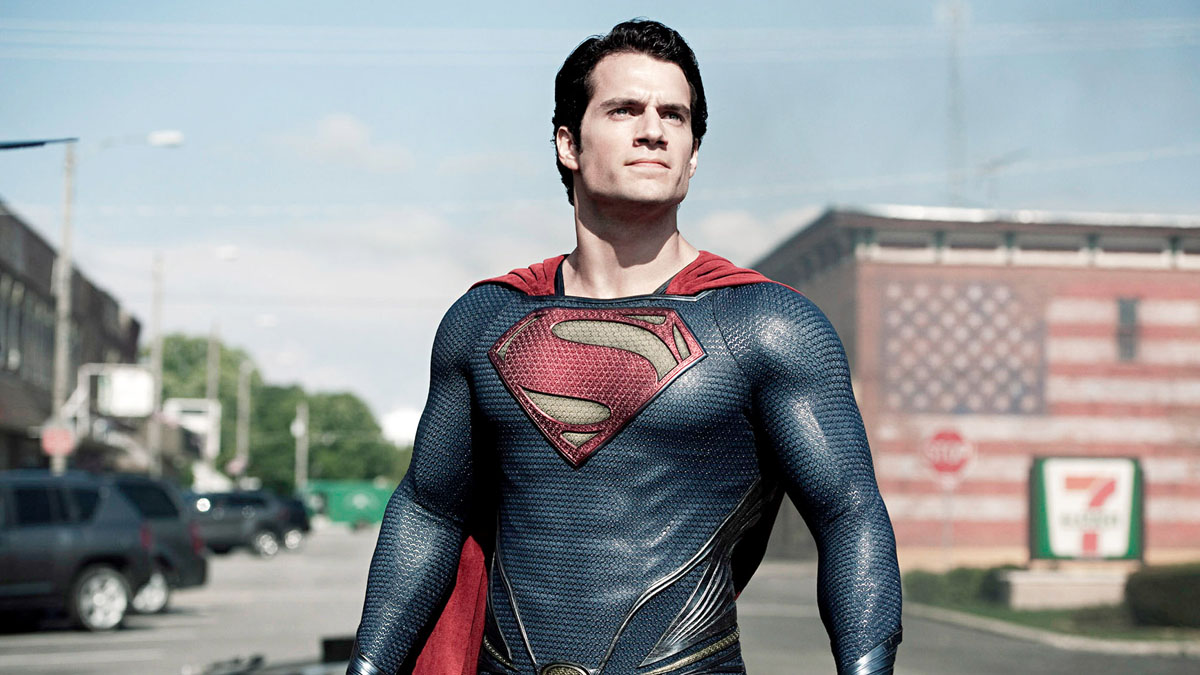 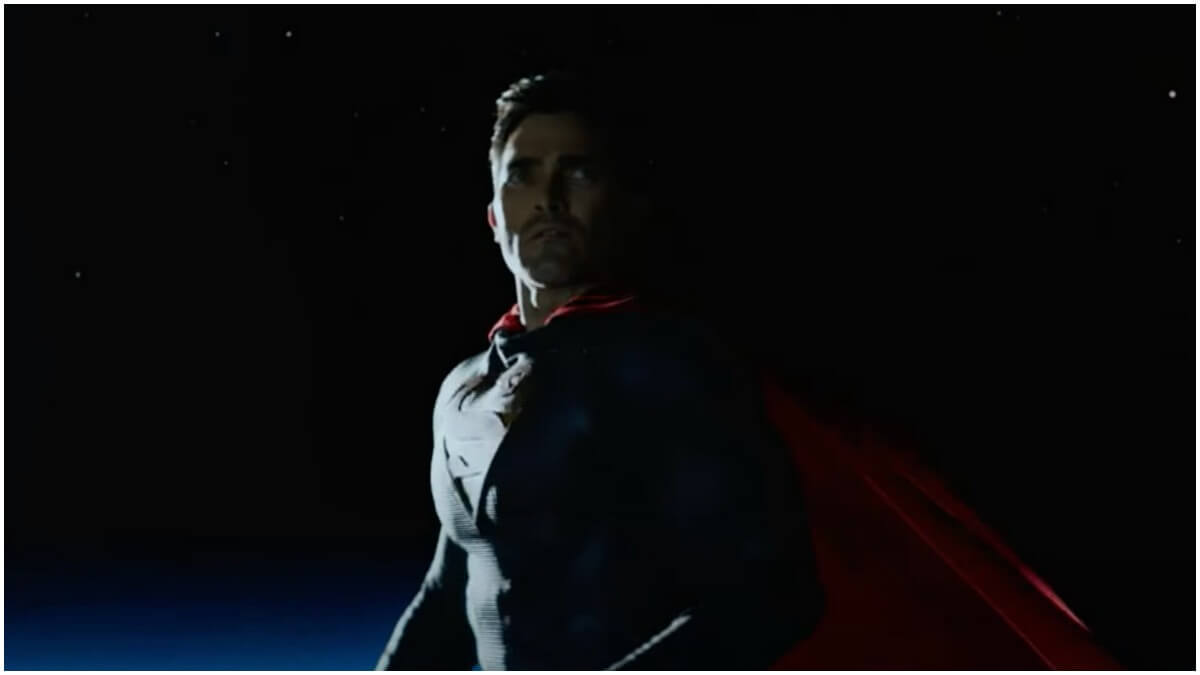