The probe comes after a client claims that he assaulted her after putting her under hypnosis.

Townsend will be familiar to many viewers from a string of great roles in the past — but do you know where you recognize him from?

Townsend is an Irish actor and was born in Howth, County Dublin, as the son of professional golfer Peter Townsend. He studied at Dublin’s Gaiety School of Acting, before starting out as a theater actor on stage before moving into TV and film.

He used to date Charlize Theron, and the couple were together for nine years from 2001 before splitting in 2010.

He’s had roles on both the big and small screens, including as Lestat de Lioncourt in 2002’s Queen of the Damned and Dorian Gray in 2003’s The League of Extraordinary Gentlemen alongside Sean Connery.

Other films he has appeared in include 2000’s About Adam, which won him critical acclaim, and he also appeared in 2005’s Aeon Flux, which starred his former parter Theron.

In 2000 he also went back to his roots and returned to the stage in London alongside Helen Mirren in a theater production of Orpheus Descending.

On the small screen he once appeared in Will & Grace in a guest starring role, as well as in Night Stalker as Carl Kolchak, Robot Chicken in various roles, XIII: The Series as XIII/Tesla, Betrayal as Jack McAllister, Elementary as Del Gruner and Salem as Dr. Samuel Wainwright.

You Might Also Like:  Law & Order: Special Victims Unit recap: the team loses two members in the Season 23 premiere

He has done less work over recent years after settling in Costa Rica with his partner to start a family.

10 Grey’s Anatomy actors you forgot were on Law & Order 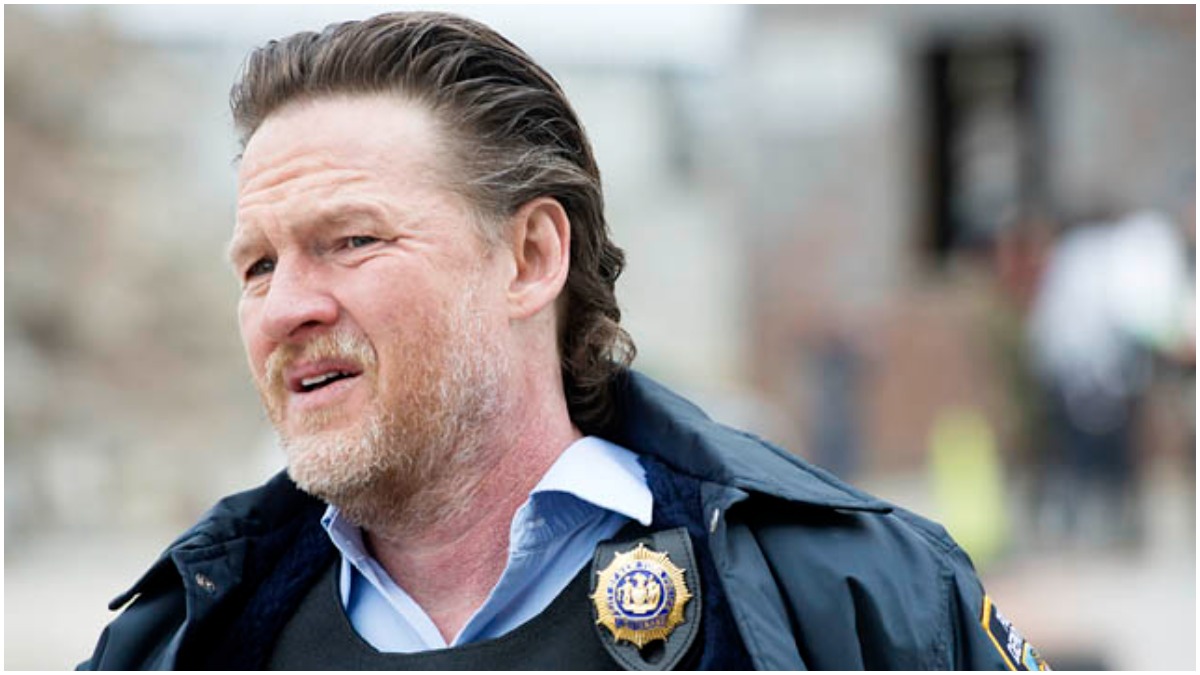 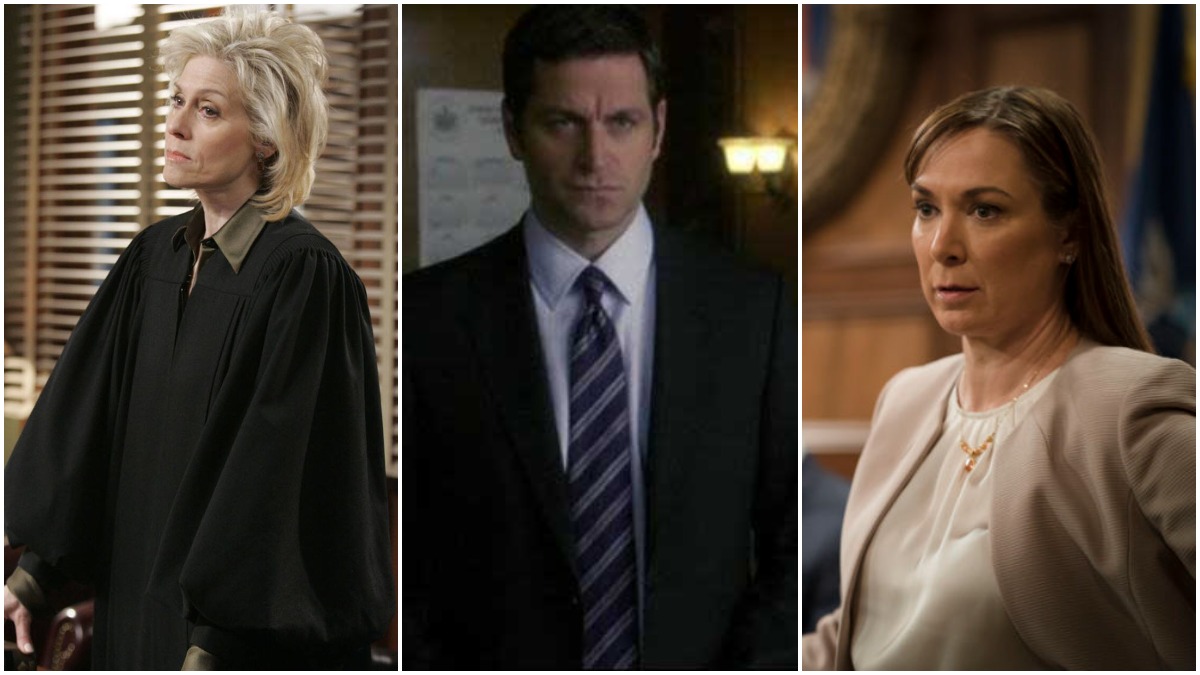