As Street Outlaws gears up for Season 10, Shawn Ellington has been posting videos and photos of the new Murder Nova online — and it’s a total beast.

The latest clip shows the car stick to the track like glue as it accelerates off like a bullet.

According to Speed Society, the new Murder Nova has a relocated twin-turbocharged Pro-Line small block engine fitted far back as possible. On the exterior it looks similar to the old version of the car, which as Street Outlaws fans know was put in semi-retirement earlier this year.

If the video below is anything to go by, it looks like the rest of the 405 list racers could be up against it in the forthcoming season. The footage shows the car, developed by the crew at Midwest Street Cars, tracking to the left slightly, but it’s not anything that can’t be sorted relatively easily.

Shawn wrote alongside the clip: “U ever have those night that u feel unbeatable? I love this car more and more with every pass made.”

The car also looks the part as the images below show.

Street Outlaws Season 10 is set to return this fall. A premiere date still to be announced, but here’s the latest. 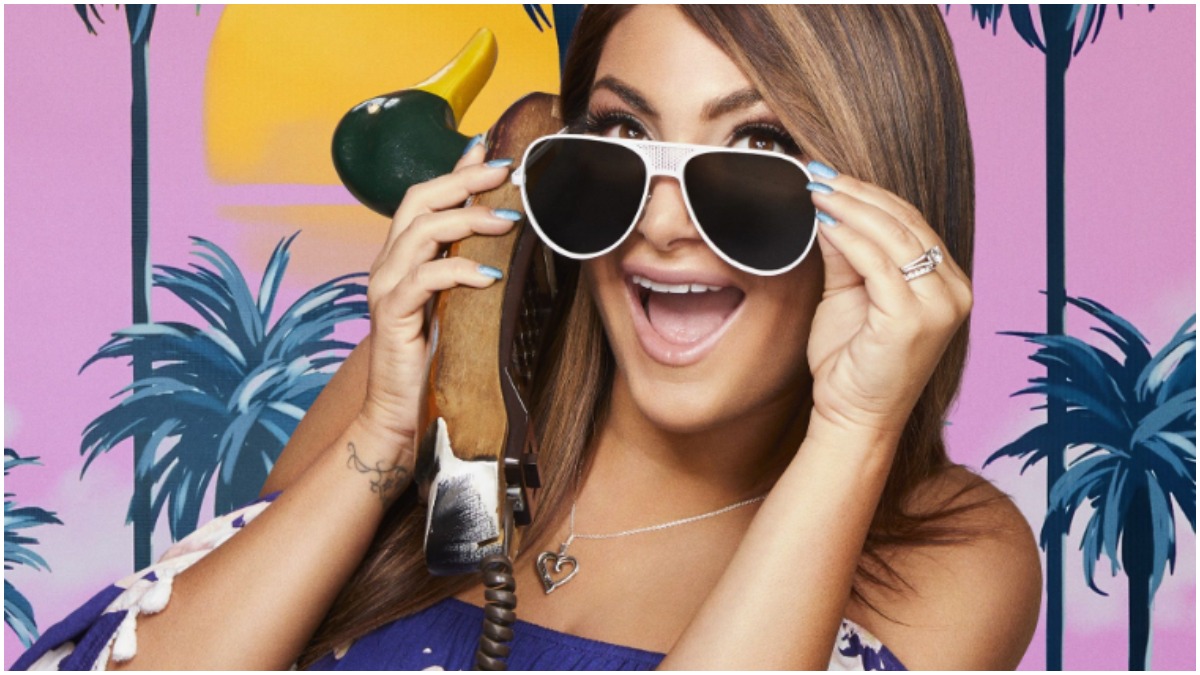