Spinal tap patients across the country suffer from unexplained strokes and headaches as the CDC races to solve the mystery, this week on Something’s Killing Me with BD Wong.

In October of 2012, some things started to go very wrong in Nashville.

The Centers for Disease Control and Prevention counted one case in point who was Thomas Rybinski, a 56-year-old auto worker, who showed up at the hospital in Nashville, Tennessee complaining of nausea and fatigue.

After numerous testing and blood work, a spinal tap and a CT scan he was diagnosed with meningitis, prescribed antibiotics and sent home for recovery.

One week later Rybinski was back in the hospital after becoming even more sick and delirious. He was suffering from multiple strokes and severe headaches.

This medical drama was unfolding in a Vanderbilt University hospital room between a doctor, Dr. April Pettit, a young internist, and this patient Rybinski who she couldn’t cure.

Rybinski was an autoworker from Smyrna, Tenn., who was by all accounts healthy. But he wouldn’t respond to antibacterial medicine for meningitis.

What happened was that Rybinski just got worse daily as he was losing consciousness as the strange illness was destroying him in front of his family and friends while Dr. Pettit looked for answers.

A spinal tap was turning up no indicators except Dr. Pettit had a hunch and ordered a second one. This time they looked for fungal infection, and what she found was Aspergillus, fungal meningitis that was thriving in his spinal fluid.

In an interview with USA Today back in 2012, Pettit said: “It was very surprising and is an unusual cause of meningitis in healthy people,” Pettit said. “When we got that result, we went back to the patient and the patient’s family to try to figure out if he had done anything unusual or been anywhere unusual in the weeks before he became ill.”

But where did this fungal infection come from?

The common denominator making Rybinski and so many others sick across the country was eventually traced back to an injection.

Now the odd outbreak was a huge concern and doctors had to act fast if they hope to save lives.

Thomas Rybinski had received a spinal steroid injection at Saint Thomas Outpatient Neurosurgery Center for back pain. They took him to Vanderbilt with symptoms directly attributed to the tainted shot.

The doctors all were stymied. Then there were more patients reported to be languishing in hospitals around Ypsilanti, Michigan, Brooklyn Park, Minnesota, and across the county surface with similar symptoms.

It was Dr. Pettit’s diligent care and reporting to the CDC that helped stop this terrible outbreak.

Hosted by BD Wong, Something’s Killing Me is a six-part documentary series developed by the CNN Development team for HLN, that investigates unusual, odd and many fatal cases where lives are literally hanging in the balance.

Each week physicians and scientists race against time to solve the mystery that will save their patient’s life.Tonight on Something’s Killing Me with BD Wong

Find out what happens to the Rybinski and patients like him this Sunday. 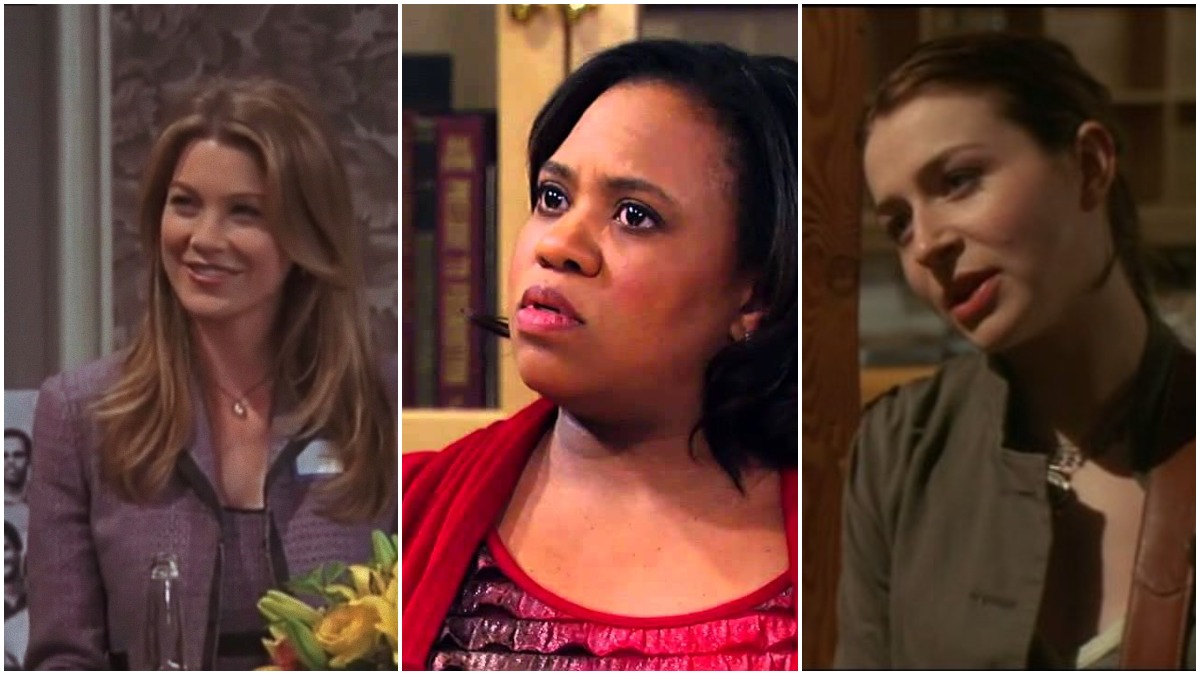 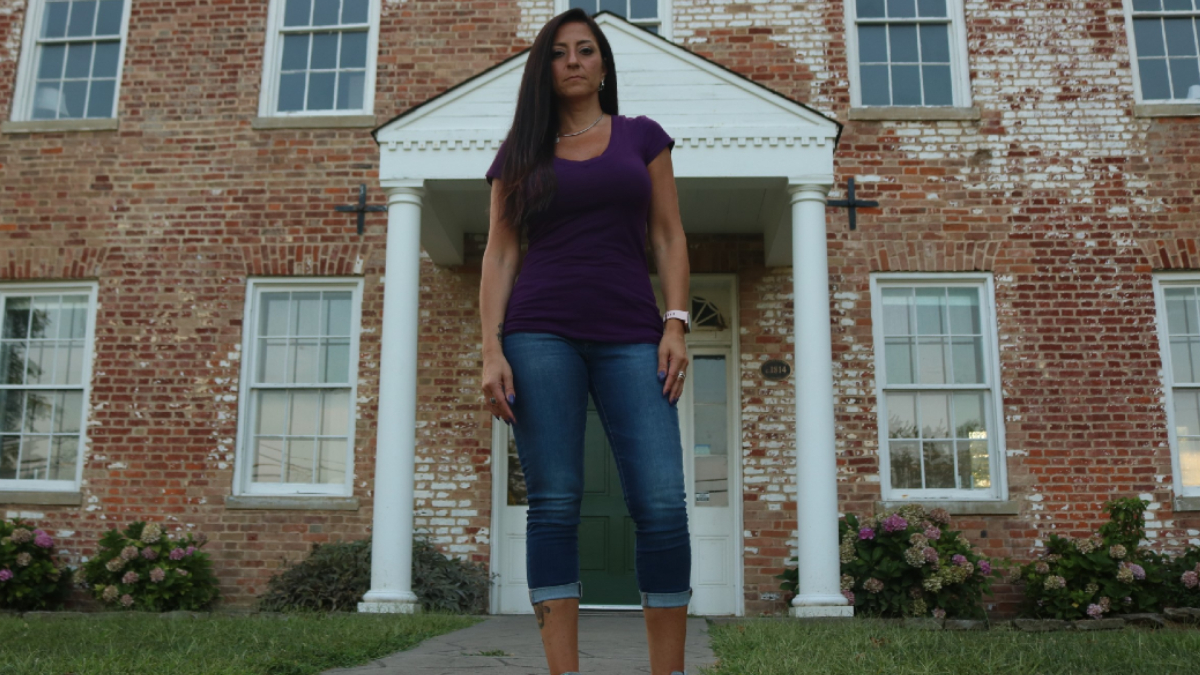