Days of our Lives fans wondering who was Diana Colville got their answer yesterday, but if you blinked you may have missed it!

So here’s the 411 on Diana Colville as well as Diana Cooper, one in the same character, played exquisitely by Judith Chapman.

Diana Colville was originally portrayed by Genie Francis during one of her many breaks from General Hospital where she stars as Laura. When the character left Salem, it was rumored that she could have been pregnant as she had a relationship with John Black (Drake Hogestyn).

Fast forward to the present day and one Diana Cooper pops up in town, mom of Mathew Cooper. Oops, he’s going by the name of Leo (Greg Rikaart) these days!

Speaking of name changes, when Diana was with John he called himself Roman Brady. It’s a long, soapy story!

Let’s just say that all the bombshell characters, their names and doppelgangers have been sorted out on screen, now we wait for the epic explosion that sure to come when skanky Leo is revealed to be John’s son.

Because you know it’s coming!

Yesterday when John and Diana finally came face to face, John demanded an answer as to why she disappeared all those years ago without a goodbye. Instead talk turned to Leo who just tried hitting on John’s son Brady (Eric Martsolf).

John also wants info that could put a stop to Leo’s blackmail of Sonny (Freddie Smith). Before that can happen Leo pops up like a bad penny. When Diana says she and John have known each other for eons, Leo gets a look. Then she spills that the two were a hot item back in the day! Will Leo put two and two together and add Daddy John to his blackmail list?

Days of our Lives airs on weekdays on NBC.

A Discovery of Witches Season 3 release date and cast latest: When is it coming out?

Where does Harry and Meghan’s daughter Lilibet Diana come in Royal Line of Succession for the throne?
Related Stories 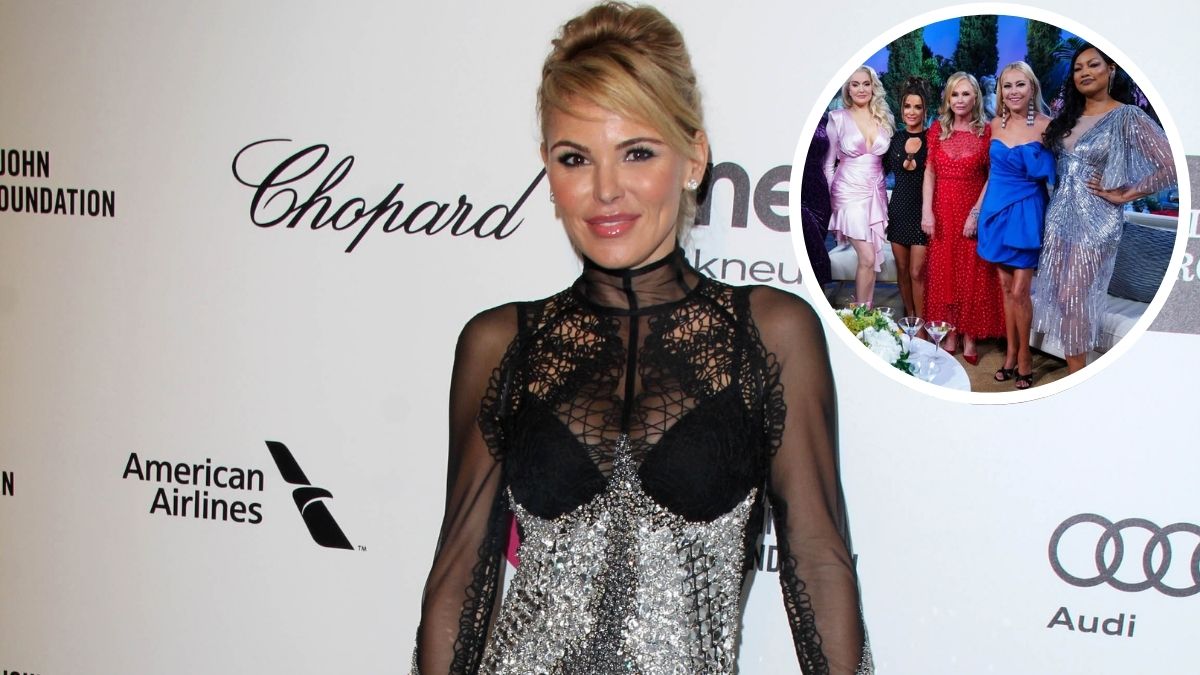 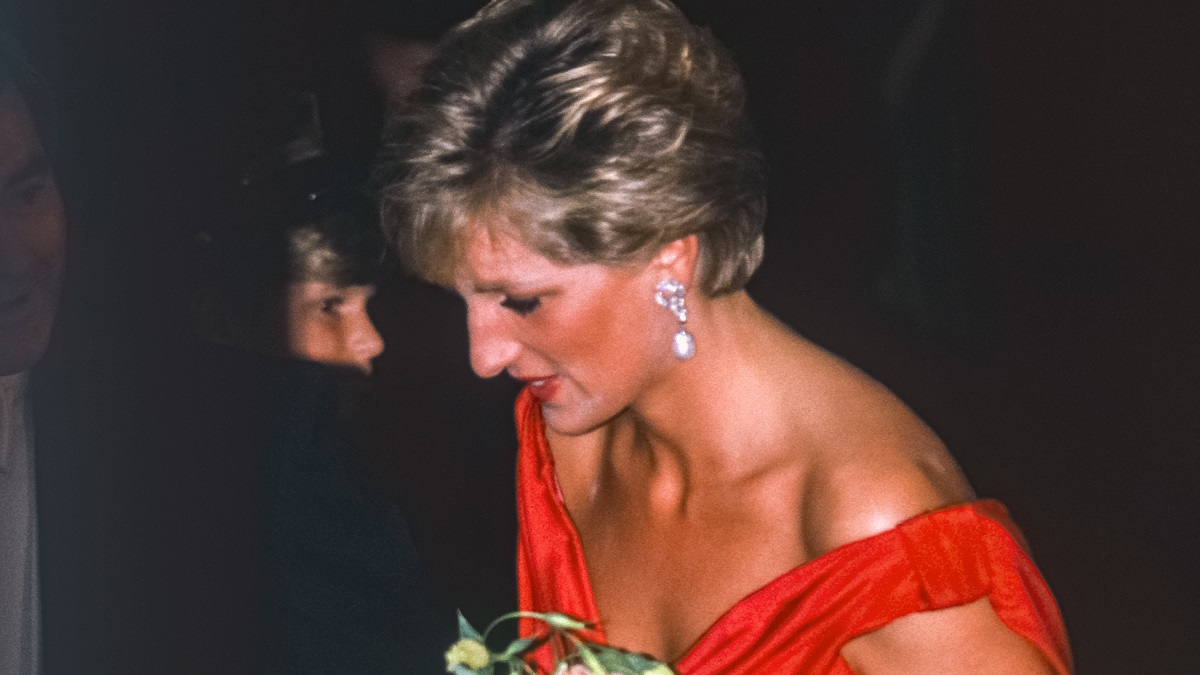