Days of our Lives fans know by now the sad news that Brandon Barash is leaving the NBC sudser and his role as Stefan DiMera. He came on the scene in November 2018, following the departure of Tyler Christopher who had been playing the DiMera titan.

His departure begs the question, which soap should he jump to next? Assuming he is gone and won’t be returning as a nice twin of course.

Or, that a last-minute procedure by Dr. Rolf (William Utay) doesn’t keep him in the game. Remember, DOOL is planning a never-done-before stunt in which the show jumps forward a whole year in time. Anything is possible on soaps, and with such a wild innovation on the horizon, I’m not counting anything out as far as storytelling.

Nonetheless, let’s assume that Barash does need to land on another soap, if only for our viewing pleasure. He may have irons in the fire for all I know, but there’s no doubt soap fans would love to see him in daytime as long as possible.

Should he jump to General Hospital, The Bold and the Beautiful, or The Young and the Restless? Brandon Barash debuted as Johnny Zacchara on General Hospital in September 2007 and departed in 2013. He had a couple of brief pop-ups since then, but the time is ripe for a full-fledged return as Lulu’s (Emme Rylan) love interest don’t you think?

On The Bold and the Beautiful, there is no shortage of hot hunks, but in my book, more is more! Barash could easily slip in as a male model on the catwalk or even better, he could be a long lost Forrester.

Over on The Young and the Restless, Brandon Barash would fit right in as Chance Chancellor or perhaps be a young John Abbott in flashbacks in the book that Jack (Peter Bergman) and Traci (Beth Maitland) are writing about the family.

What do you think Barash should do next? 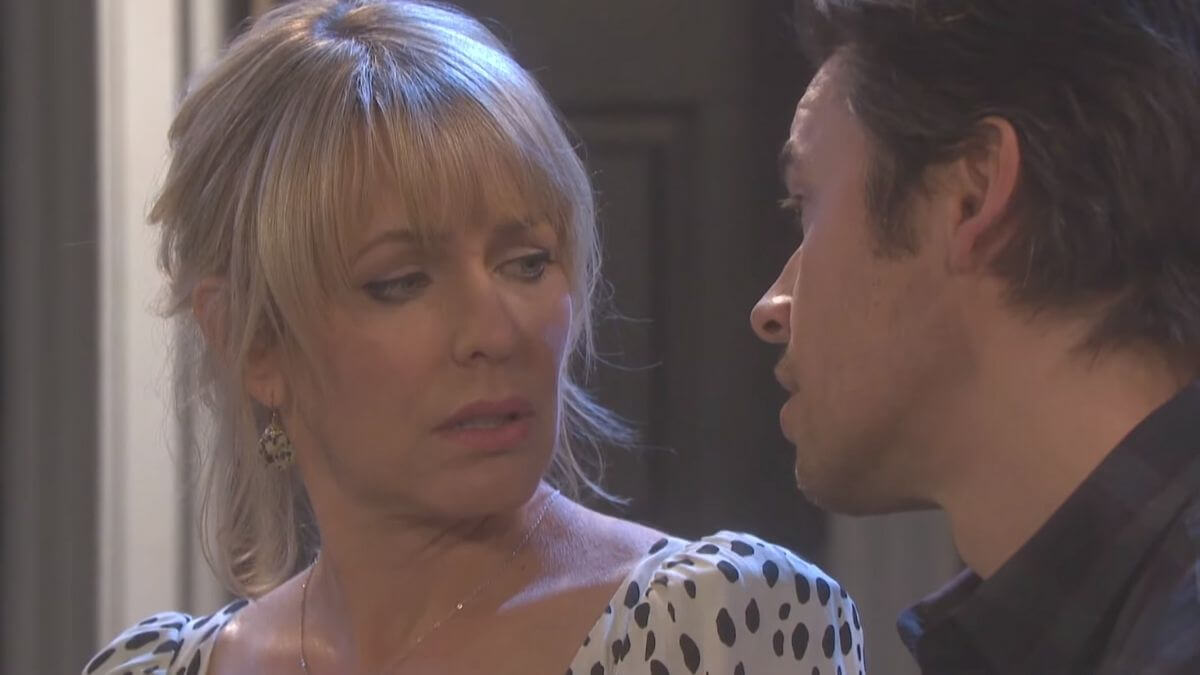