On The Bold and the Beautiful, characters make-up and break-up as easily as they draw breath, but the re-coupling of Wally must have broken a land-speed record. This quickie reunion makes both of them look like desperate dimwits.

Wyatt (Darin Brooks) and Sally (Courtney Hope) are back together already? This is fast even by soap standards. Even famous waffler and himbo Liam (Scott Clifton) needed to be convinced to move on from Hope (Annika Noelle) even though he had a good reason, there was a baby involved.

Does Wyatt not know the meaning of true love? Apparently not. By the same token, is Sally so parched she can’t do better than take back the man who made a fool of her?

Their happiness may be destined to be short-lived if Flo (Katrina Bowden) has anything to say about it.

Sally must have zero self-esteem if she’s willing to let Wyatt profess his love and kiss her two minutes after the woman he dumped her for lands in jail.

After all, Wyatt not only dumped Sally, he and Flo were living together and destined to spend eternity joined at the hip if not for an inconvenient truth.

Apparently, it’s true. They’re back to canoodling at work and making plans for the future.

Could Flo put a wrench in their plans? Her mom Shauna (Denise Richards) is working hard to get bail money. Spoilers reveal that Quinn (Rena Sofer) may be about to crumble and help her friend and her daughter.

If this is the case, one look at Flo could be enough to make Wyatt’s head swivel. Especially if she has some news that could change everything, like a little Wyatt on the way! 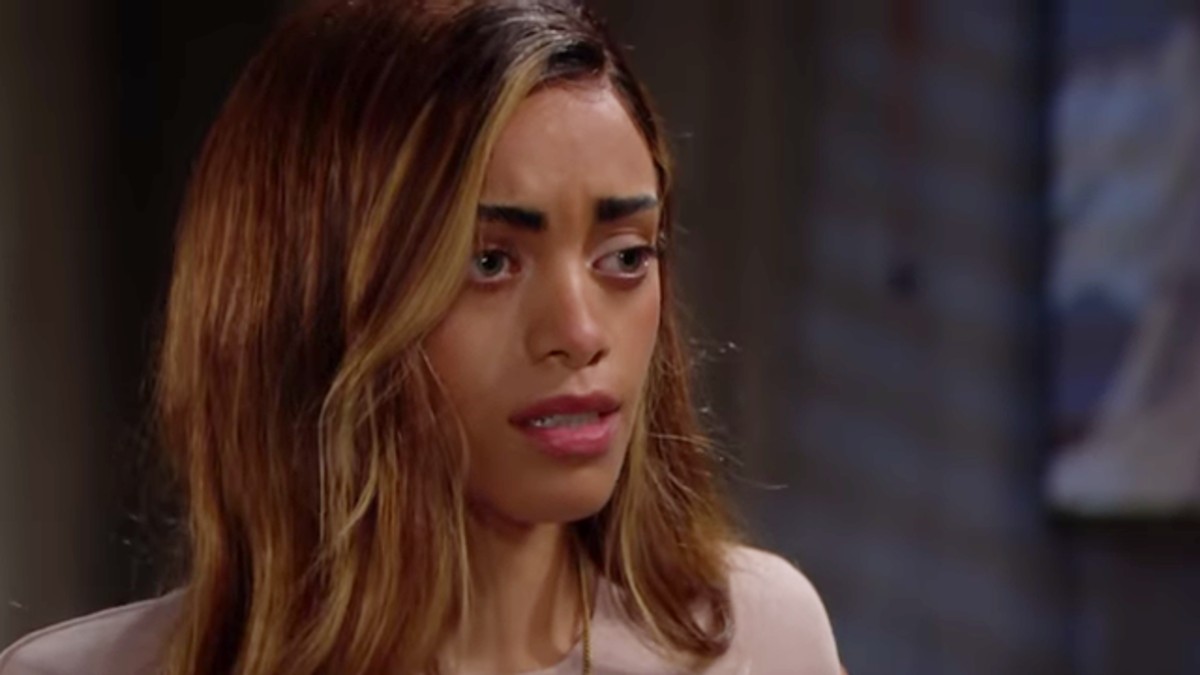 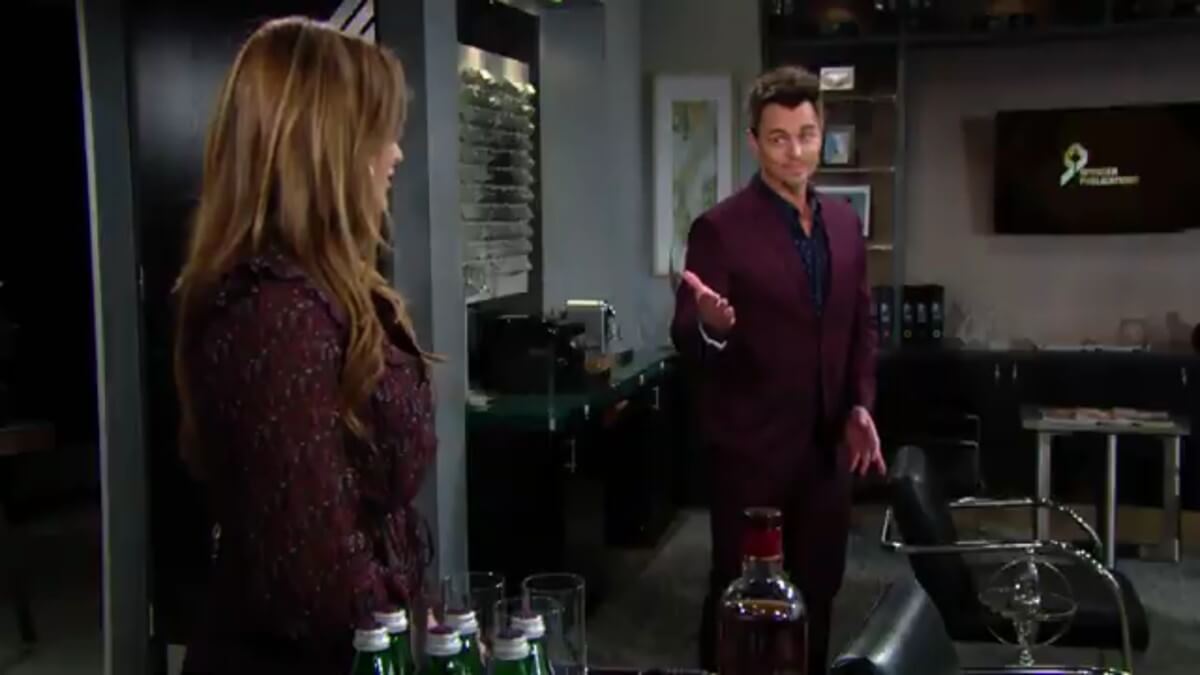 The Young and the Restless spoilers for next week: Sally Spectra hits town and Newman family madness
RELATED POSTS