General Hospital star Sonya Eddy looked noticeably slimmer during her appearance as Epiphany Johnson on the show yesterday — and it turns out she’s shed a huge amount of weight this year!

It had been quite some time since Eddy’s character was last seen at the hospital, so viewers were amazed to see her incredible transformation.

But she was right back being her sassy self when she injected herself into the conversation that Finn (Michael Easton) and Anna (Finola Hughes) were having — and everyone knows, what Epiphany says goes!

How did Sonya Eddy lose the weight?

A few months ago, Sonya Eddy opened up about what she has been doing to better her health — and there’s no miracle happening behind the scenes, just a lot of hard work.

The General Hospital actress told ABC Soaps in Depth back in October that her weight loss is all due to eating healthier and moving around more.

She said: “I hate the gym with a passion, but I try to ride my bike every other day. I put my four little dogs in the basket and go!”

She realized that she didn’t feel healthy last year and that helped to jumpstart the process of losing weight and doing more for herself. Small changes like putting all of the groceries away right after shopping has helped Sonya Eddy tremendously.

How much weight did she lose?

When Sonya Eddy spoke about her weight loss back at the start of October, she had already lost 60lbs this year. Filming for General Hospital happens weeks in advance, so possibly around a similar time as the interview took place.

However, nearly two months have passed since then, so she could well have lost more since then. Her most recent post on Instagram, taken five days ago at the time of writing, shows her looking amazing.

Epiphany Johnson has been a fan favorite on General Hospital for many years. She always shows up for the Nurses Ball in May (when it is actually held) and her singing voice is usually highlighted. Here’s hoping we’ll see a lot more of her on the show! 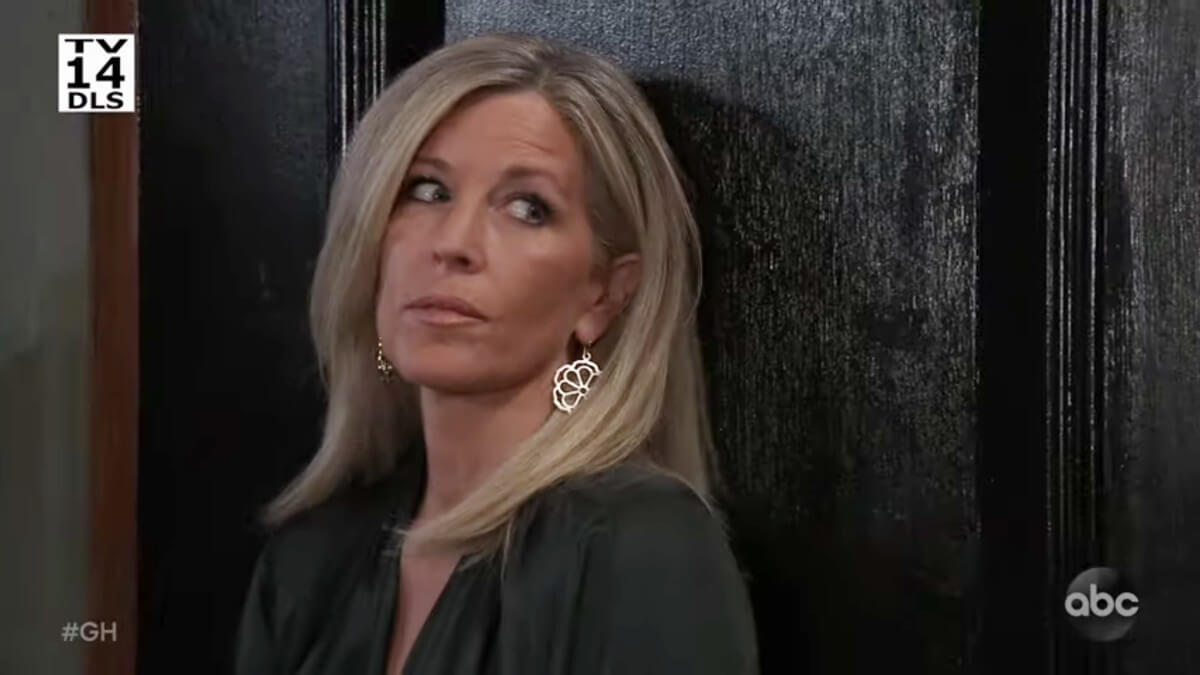