John Reilly brought the suave and handsome GH international man of intrigue to life from 1984 to 1995, and appeared a couple of times on the General Hospital soap spinoff, General Hospital: Night Shift.

Reilly kicked off his acting career on the Chicago theater scene and was a seasoned soap opera vet, starring in As the World Turns and Passions, as well as GH.

So, what has the super spy and lawman Sean been up to lately? Sadly, we weren’t filled in on the details, but the gist of Jordan’s inquiry didn’t sound good.

She called him to gets leads on the Ryan Chamberlain killing spree that occurred on his watch. Today Ryan is back at it, killing like a loon, but no one knows it’s him because he’s supposed to be dead and is actually masquerading as his good twin Kevin.

Jordan doesn’t speak with Sean. Apparently his wife tells her that he is experiencing serious memory issues. Oh my.

But, could this portend Sean’s return to GH? Currently Mike (Max Gail) is in the last cycles of Alzheimer’s and in a care facility. It would not be much of a soap stretch to find that Sean has been transferred there!

You Might Also Like:  General Hospital spoilers for next week: Nina's reckoning begins, Carly rages, and Cassadine drama

Who is Leo on General Hospital and who plays him?

General Hospital spoilers: What happened to Sasha and is she leaving GH?

General Hospital spoilers for next week: The fallout from Nixon Falls, Peter on the loose, and teen scene drama 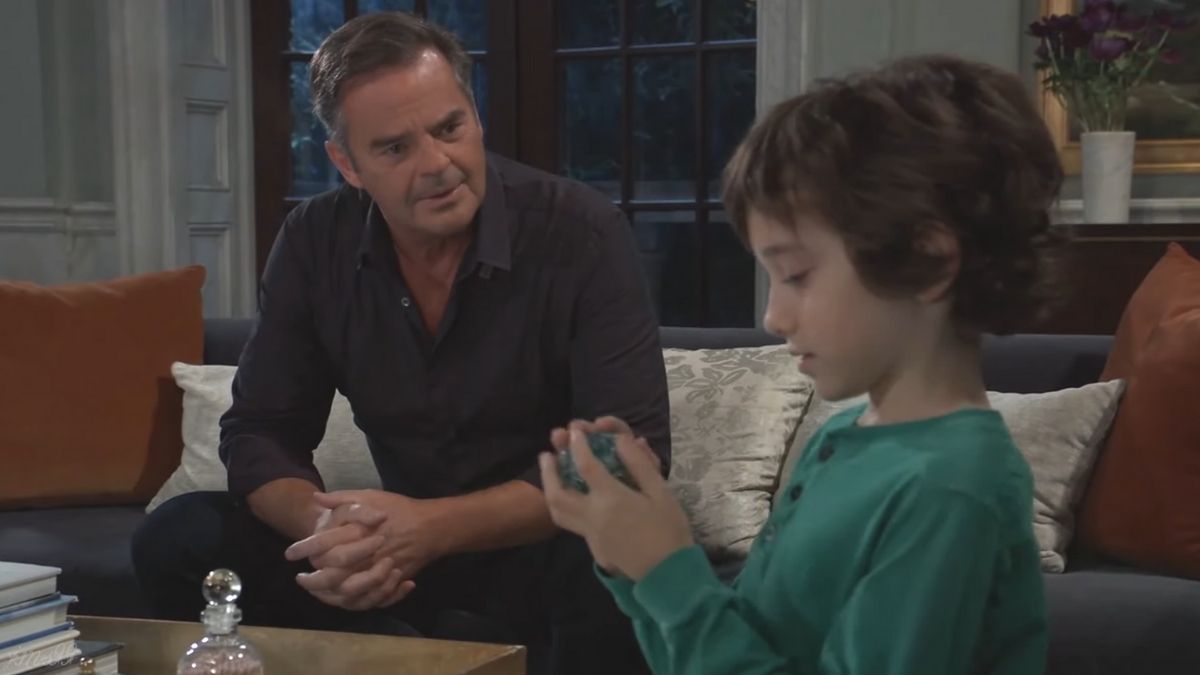 Who is Leo on General Hospital and who plays him? 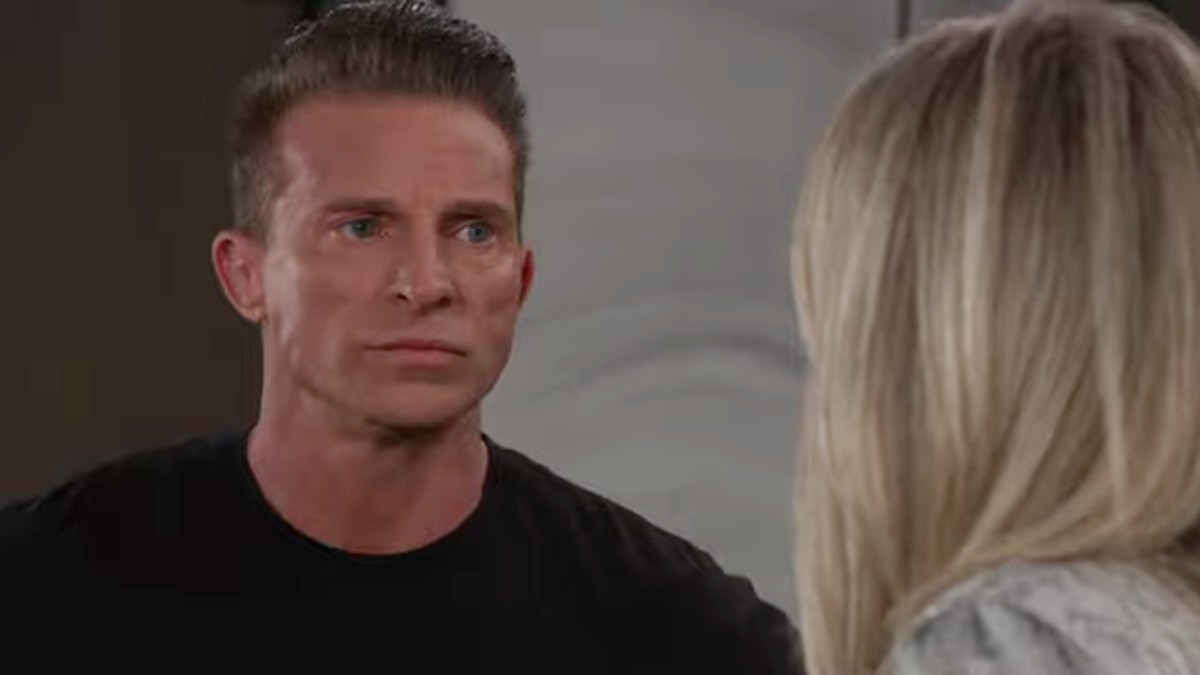