General Hospital spoilers for next week’s episodes of ABC’s sudser tease that a ton of torment is about to rain down on your favorite Port Charles residents, but there will be a ray of sunshine as well to make things merry and bright!

Anna (Finola Hughes) is on a roll. This week she told Finn (Michael Easton) that she l-l-l-loves him. It wasn’t easy for either of these love shy folks, but in the end all was even better than before. Next week things from strength to strength as it look like she and a special someone else may be about to make contact.

Spoilers reveal Maxie (Kirsten Storms) has been advocating on her behalf. Will there be a family reunion under the mistletoe this year?

Elsewhere things are much darker for Sam (Kelly Monaco) and her past bad self. Who in the world is tormenting her about her sordid misdeeds? She is still anxious and upset about getting an obituary about one of her former cons. Things get stickier when someone sends her a mysterious and worrisome message.

Bless her heart, Carly (Laura Wright) just can’t leave well enough alone. Will she get in over her head when she starts acting again on her hunch regarding the mysterious Ferncliff patient? She will have a run-in with both Jason (Steve Burton) and Sonny (Maurice Benard) next week. Could it have to do with Sonny’s emerging relationship with Margaux (Elizabeth Hendrickson)?

Speaking of Jason, he will also provide a shoulder for Sam to lean on. Will these two get back together already!

Shock and awe is the order of the day for Nina (Michelle Stafford) and Liz (Rebecca Herbst). Nina is utterly gobsmacked about something she never saw coming and Liz can’t believe an incredible revelation.

What does Oscar (Garren Stitt) do that brightens up the days of his fellow Port Chucksters? Tune in and find out! 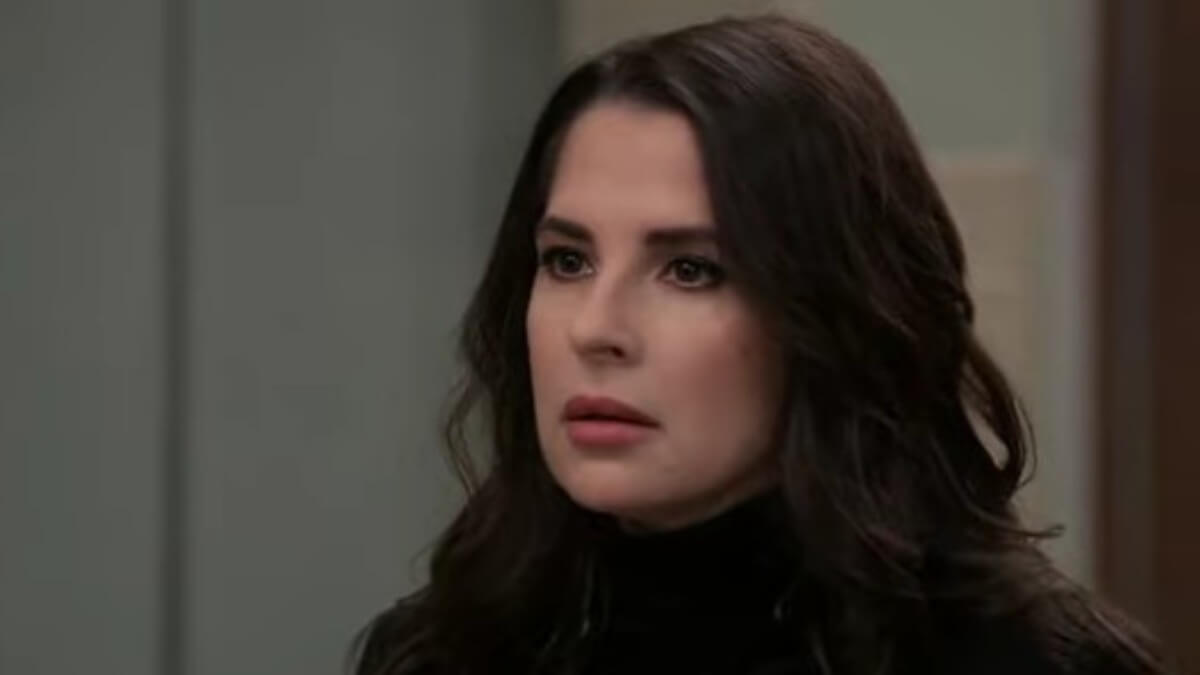 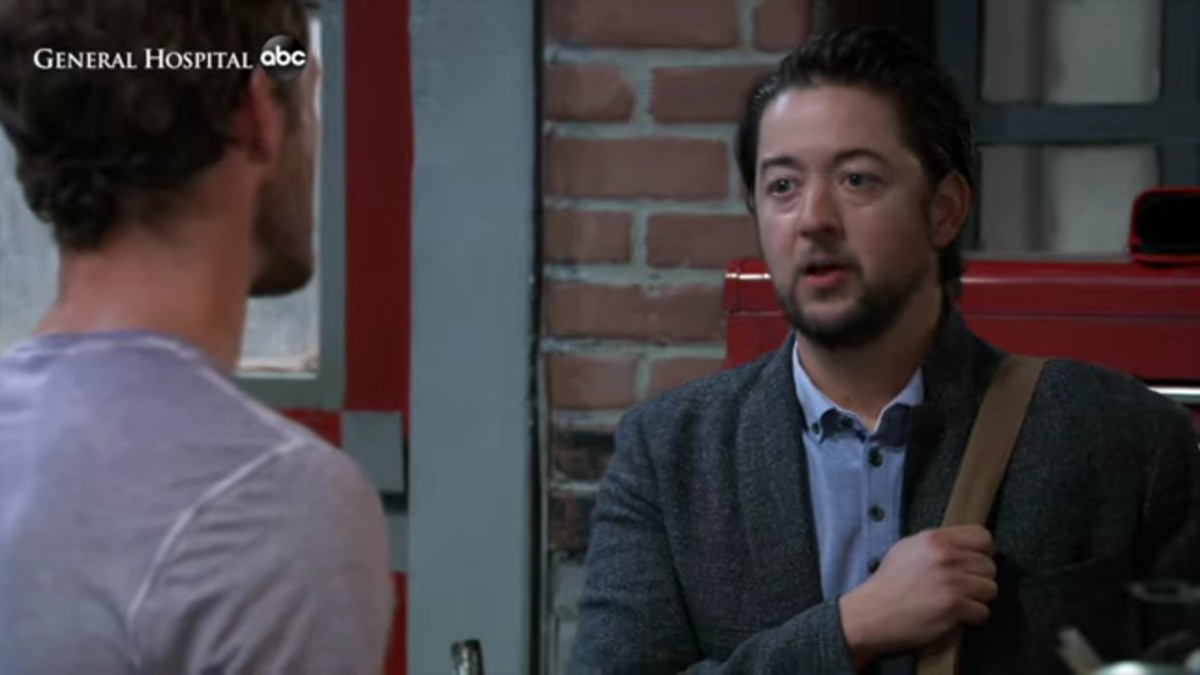