Days of our Lives fans have worried for years that the lowest rated daytime drama still on television will be canceled at any second. Is the writing now on the wall with the news that singer and celebrity Kelly Clarkson has been given the green light for an NBC talk show?

Set to debut next fall, The Kelly Clarkson Show has reportedly been sold to over 10 NBC affiliates according to TVLine. The writing on the wall does not look good fans.

The weekday talk show scheduled to debut in fall 2019 is hosted by the charming and talented former American Idol winner and coach of The Voice. NBC has released a statement saying that The Kelly Clarkson Show is a “fun, energetic show that breaks with tradition. In each episode, audiences will experience an hour full of remarkable stories, celebrity guests, spontaneous surprise, humor, heart and, of course, good music!”

As described the show sounds like it has a winning formula, and the bubbly multi-platinum singer will bring a charismatic presence to the screen.

What does this mean for Days of our Lives? That remains to be seen, but showrunners plan to air the talk show in major cities including L.A., New York, Chicago, and Philadelphia as a lead into Ellen, the long-running talk show hosted by comedian Ellen DeGeneres.

Days of our Lives fans can keep their fingers crossed, but the obvious fact is that the day they’ve been dreading may be on the horizon. Will The Kelly Clarkson Show spell doom for Days? Let’s hope that there’s room for both shows going forward! 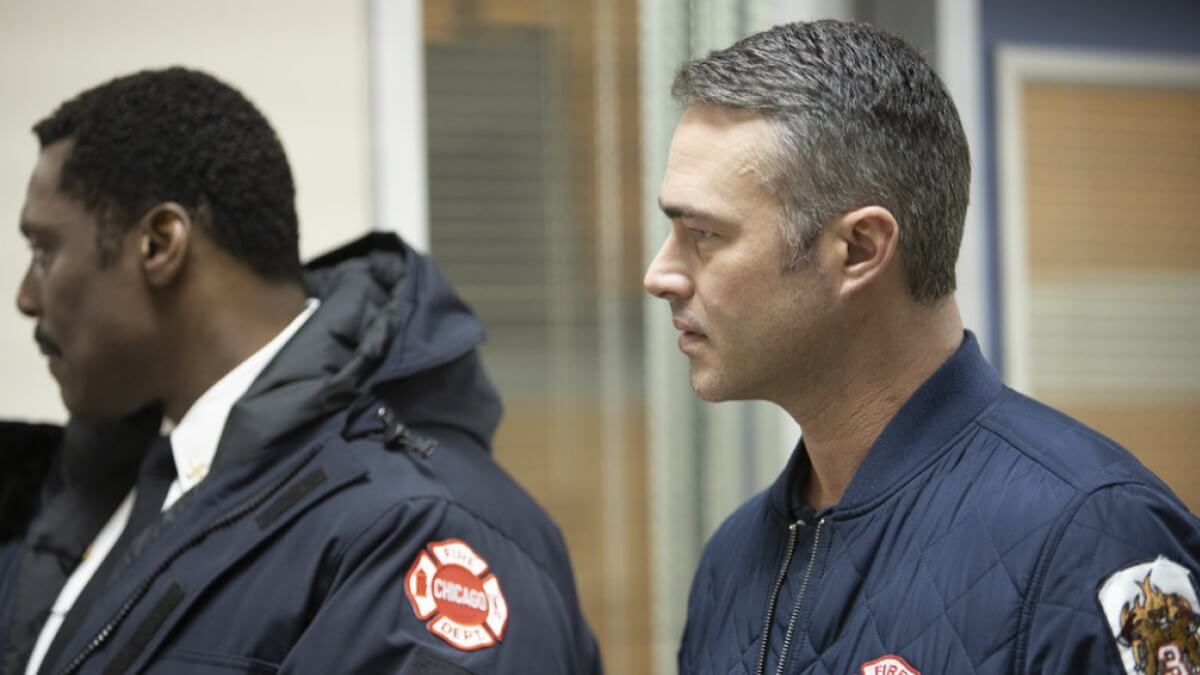 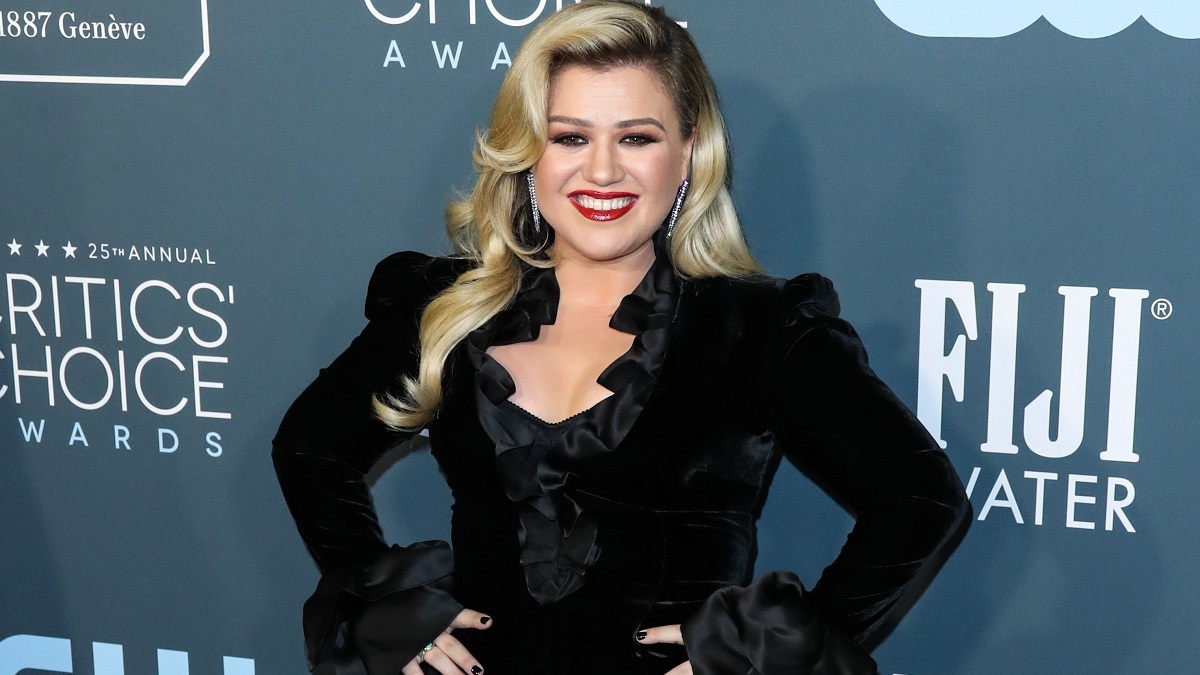 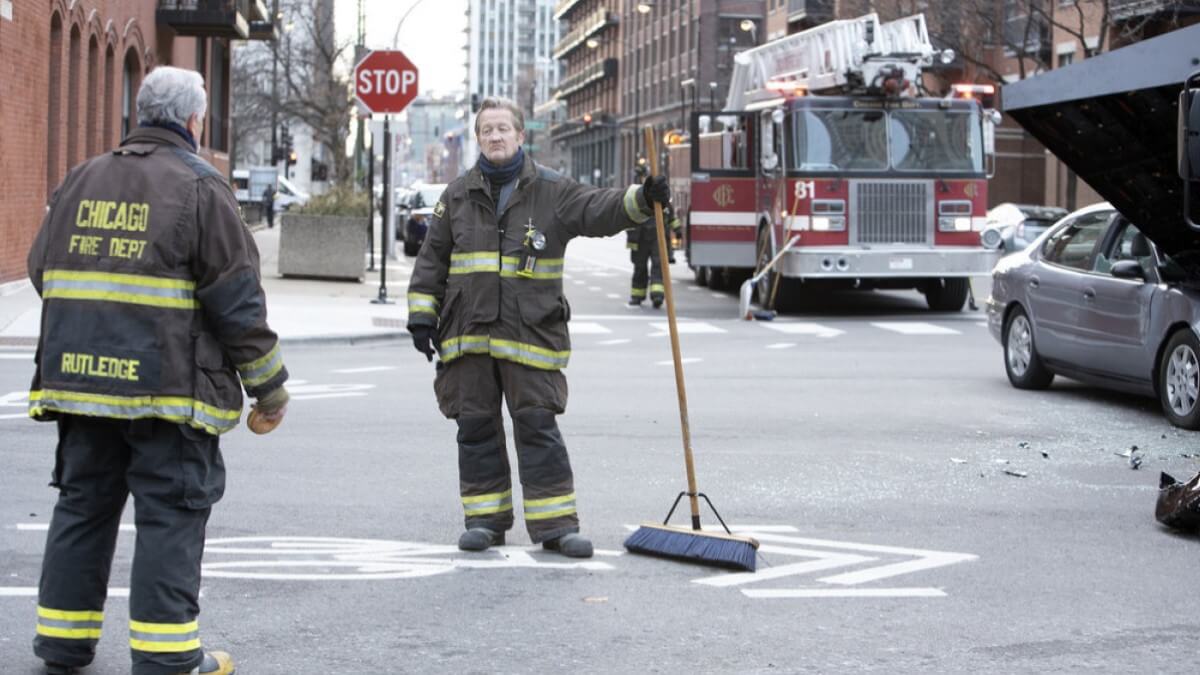