Days of our Lives viewers are thrilled that Stephen Nichols is returning to his role as Patch, and speculation is building as to what he’ll get up to upon his return.

Will he bring back a boatload of trouble (he used to be a Merchant Marine, get it?), sweep Sweetness into his arms, or throw his bionic eye at evil Stefan (Brandon Barash)?

We last saw the proud dad and husband back in August 2018. As fans know, Nichols and the show could not agree on contract negotiations and the character was given a hasty send-off.

This resulted in all sorts of unresolved threads. At the time Patch had been given a miracle bionic eye courtesy of Kayla’s (Mary Beth Evans) back door deal with Stefan. Steve was not pleased, so he may need to “patch” things up on the domestic front. What are the odds that Patch makes up rather than breaks up with Kayla?

Stefan was apparently the one behind his sudden and rude departure, sending the hero to prison to rot. Steve got out a while back, but he told Kayla that he won’t come back to Salem until he has the goods on Stefan. On a scale of 1 to 10, what are the chances that Patch takes down Stefan? 12!

Then there’s the matter of brother Jack (Matthew Ashford) who has since returned from the dead plus has amnesia—a tried and true soap twofer!  What are the odds that Patch lays into him and busts out his simmering memories? Good to excellent!

Steve has a lost and lonely son in town, Tripp (Lucas Adams), who could use some of his gruff guy guidance. It’s a sure bet that Patch will take the time to catch up with Tripp and get him running in the right direction again after falling for the beautiful and talented arsonist, Claire (Olivia Rose Keegan).

Then there’s J.J. (Casey Moss) his nephew who is in trouble with the law and his dad Jack, for all kinds of felonious immigration snafus. If J.J. is still in jail or in trouble for some other mischief (which is highly likely given his penchant for bad decisions), Steve will obviously try and patch things up between his brother and his son.

Then again—the last time he came back to Salem after an extended absence, Patch brought back son Joey (James Lastovic) from boarding school. Joey graduated from boarding school to prison. Could Steve pull a second act and return Joey to a jubilant Kayla? 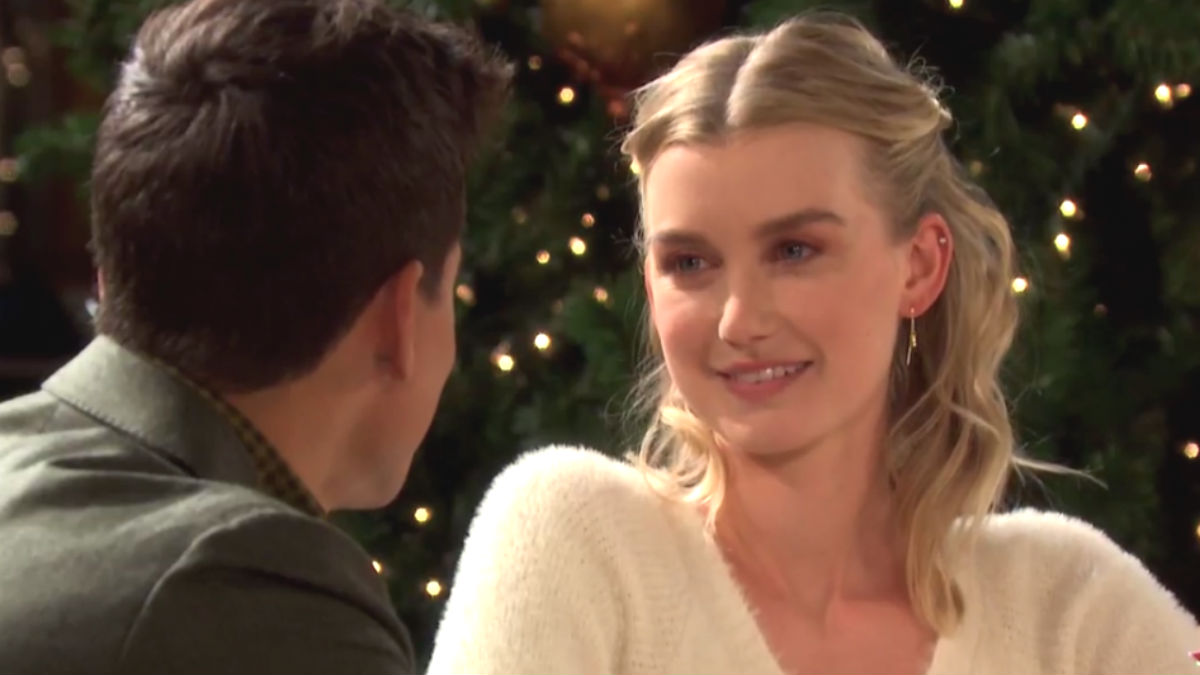