On Days of our Lives, Jack (Matthew Ashford) is finding out fast that winning sometimes means losing. On Tuesday, the new mayor had trouble attracting talent, with Rafe (Galen Gering) and Hope (Kristian Alfonso) out of the running to work with him.

Haley (Thia Megia) and J.J. (Casey Moss) are on the run and running out of dinero. What did they think would happen — a happy leprechaun would magically appear and make all their troubles go away?

Ciara (Victoria Konefal) tried again to get access to baby David. She found out the hard way that the detective and her mom are divorcing. Really? Did she have to hear it from Rafe? Maybe she should be more worried about Lani’s (Sal Stowers) obsession with the baby!

Meanwhile, Eve (Kassie DePaiva) lost it when she caught sight of Ben (Robert Scott Wilson), her daughter’s killer. Let’s just say he landed in another time zone after she slapped him silly.

Claire (Olivia Rose Keegan) has a one-way ticket to Looney Toon Town. She had it out with Eve over losing Tripp (Lucas Adams), and took her life in her hands!

It’s a good thing Eve didn’t feel like slapping anyone else, and simply tried to counsel the little hothead. Maybe she should have put Claire in her place because the young vixen threw around threats about her favorite lighter, and how handy she is with it.

Claire then confronted Tripp. He told her again that it’s over, but she had a hard time accepting the truth. Just when she was about to let her lighter do the talking, Ben of all people walked in on her.

Do you think that he will help her to burn, baby, burn, or is he about to save yet another damsel in distress?

Be sure to tune in and find out what happens next!

You Might Also Like:  Days of our Lives spoilers: Ava shows her jealous side, Johnny and Chanel flirt, and Tripp shocks Allie

Days of our Lives spoilers for next week: Susan Banks is back, Rafe and Nicole feel guilty, and Paulina worries

Days of our Lives spoilers: Gabi taunts Kate, Paulina confides in Lani, and Rafe and Lucas clash with EJ

Days of our Lives spoilers for next week: John fears for Marlena, Ben’s baby news and EJ shocks Chad and Rafe

Days of our Lives spoilers: Romance blossoms all over Salem and Ben shares his baby fears with Marlena 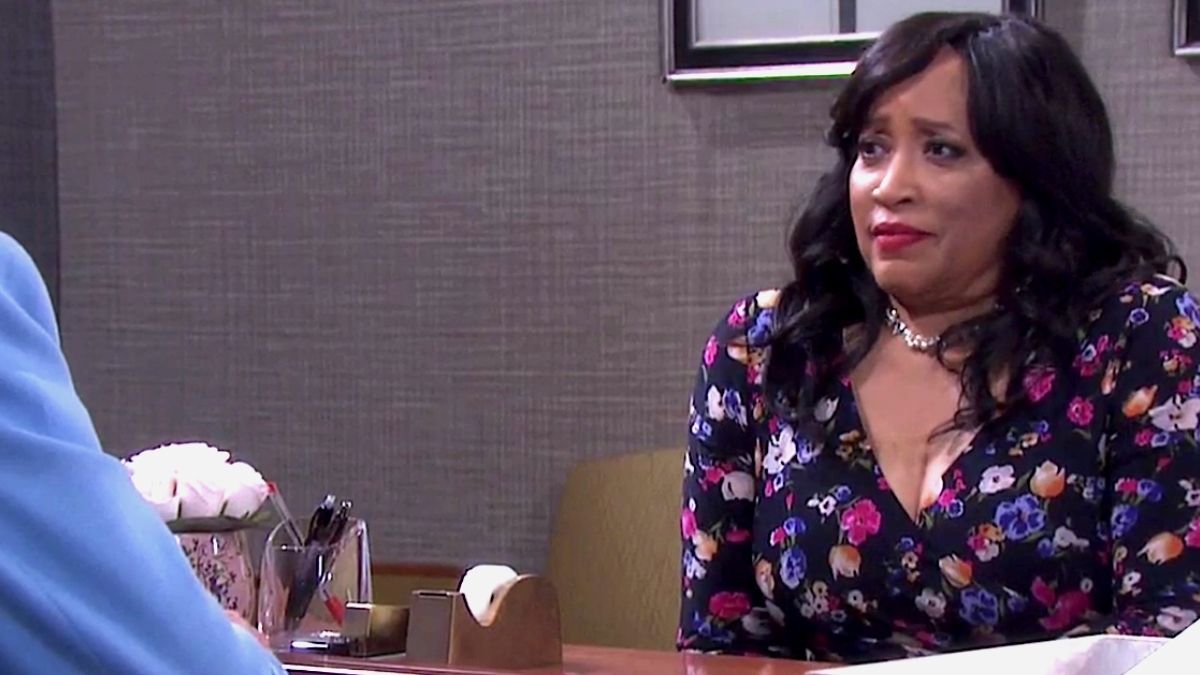 Days of our Lives spoilers for next week: Susan Banks is back, Rafe and Nicole feel guilty, and Paulina worries 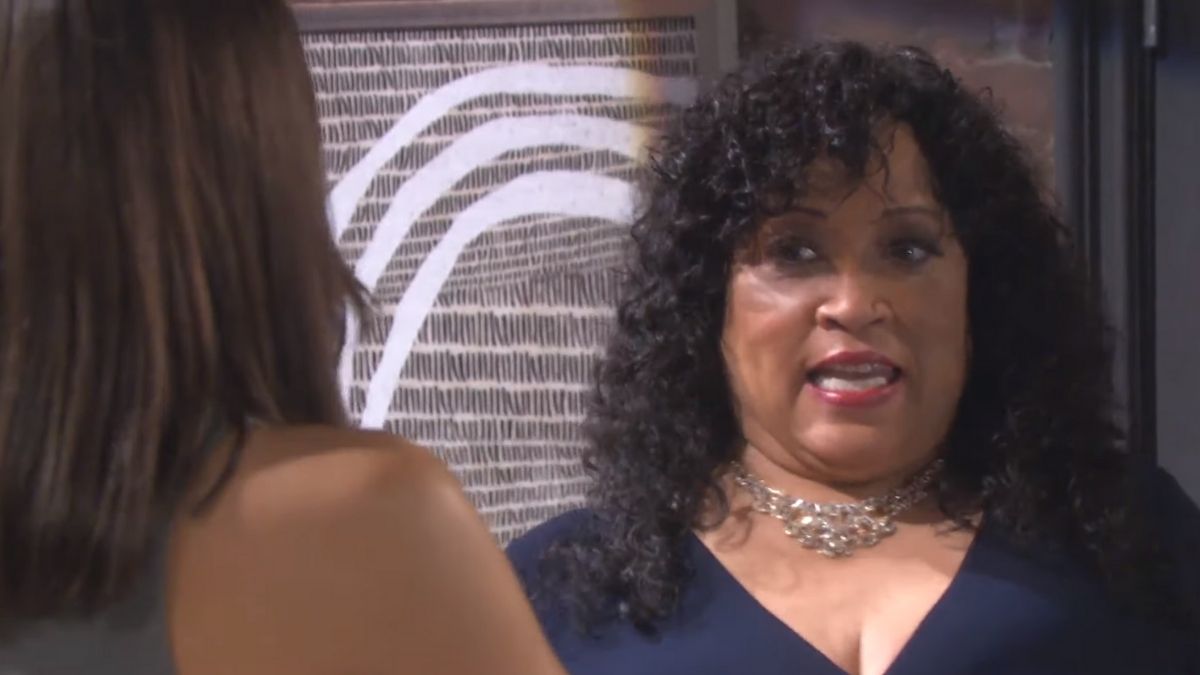 Days of our Lives spoilers: Gabi taunts Kate, Paulina confides in Lani, and Rafe and Lucas clash with EJ