While the Memorial Day holiday has come and gone, we’re sorry to say that the preemptions linger on!

NBC’s Days of our Lives will not be seen on Thursday, June 6 nor Friday, June 7, as the soap will once again be preempted by coverage of the French Open tennis extravaganza.

Meanwhile, The Bold and the Beautiful, The Young and the Restless, and General Hospital will all air as usual.

Perhaps as a way of making up for the interruption, DOOL left off on an incredible cliffhanger on Wednesday, teasing epic action to come when the show picks back up on Monday, June 10.

In case you missed it, or just want to re-savor the sensational hijinks and antics, we have the low down, run-down on all of the episode’s hottest action.

Normally complacent Sonny (Freddie Smith) vowed revenge on those who have hurt Will (Chandler Massey), as he sat at his partner’s bedside. Outside the room, Marlena (Deidre Hall) called Sami (Alison Sweeney) and told her to get back to Salem, pronto.

Claire (Olivia Rose Keegan) fooled poor Rory (Kevin Riggin) into giving up key intel, after which Ben (Robert Scott Wilson) threatened him unless he gave up Claire’s location. The day wasn’t a total loss for the lovable loser, however. When Ciara (Victoria Konefal) woke him from his “medicinal” induced snooze, he took the op to tell the beautiful girl, “I’m single!” He’s a charmer.

Later, Claire went bat-poop psycho when she saw Haley (Thia Megia) and Tripp (Lucas Adams) at the cabin. After spying these two, the voices in her head took control leading to a massive argument.

Claire solved her problem by pouring gas all around the cabin and letting her lighter do the talking. It looks like there will be tons of hot action to tune in to once the soap resumes its regularly scheduled programming! 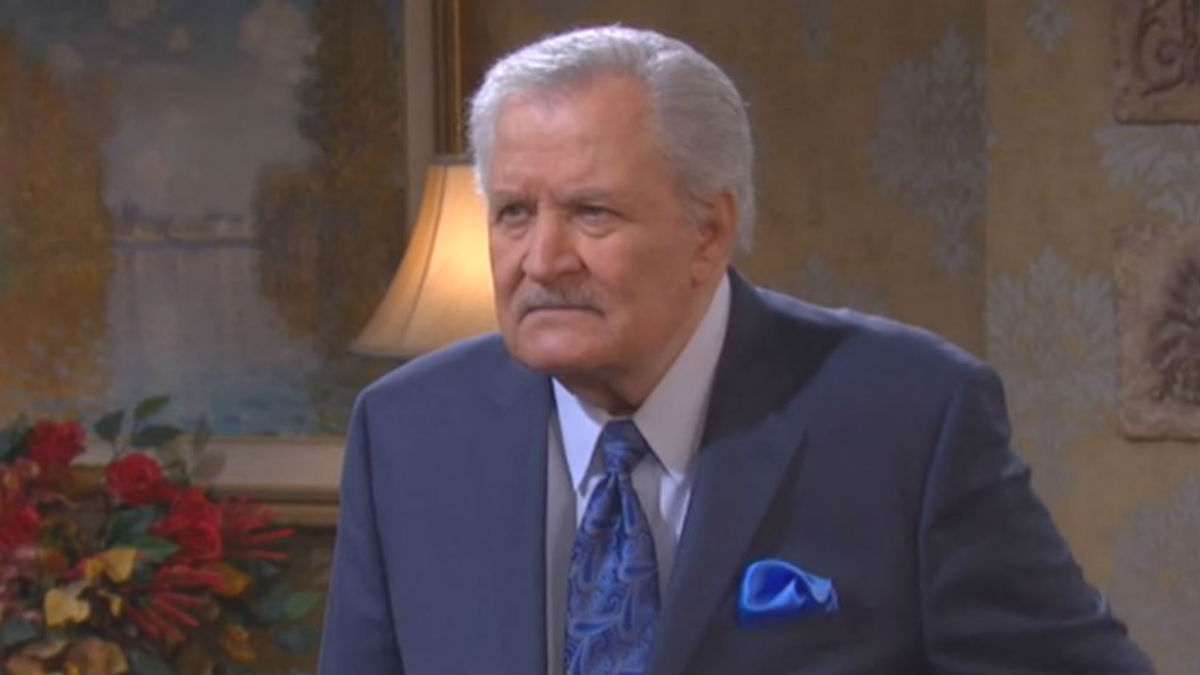 Days of our Lives spoilers for next week: Victor gets revenge, Eli’s dilemma, and a truth bomb for Claire
RELATED POSTS