Cameron Mathison is a soap favorite. Many fans fondly remember his role on All My Children as Ryan Lavery. In more recent years, Mathison joined the Hallmark family and hosts Home and Family and has starred in several movies. He is also a correspondent for Entertainment Tonight.

Earlier this week, Cameron Mathison revealed that he was diagnosed with kidney cancer and was undergoing surgery on Thursday, September 12. Fans all over the world sent messages of love and support for him as the day approached.

On Instagram, Cameron Mathison shared an update following the surgery he underwent yesterday. While laying in a hospital bed with his children by his side, Mathison wrote,

“Feeling loved and supported by my family and friends, including each and everyone of you. I’ve been very overwhelmed and so grateful for all of the supportive comments and prayers. The surgery went very well. The tumor is gone and I even got to keep 80% of my kidney😊 We are all optimistic. Keep you updated. So grateful for all of you ❤️”

During the announcement he made about his kidney cancer, Cameron Mathison revealed that he had likely had the tumor for several years.

It did not spread to his other organs at all and was contained when discovered by an MRI. Mathison has been living a healthy lifestyle for many years which likely contributed to his cancer not spreading.

When Cameron Mathison played Ryan Lavery on All My Children, there were some intense storylines. He was in a love triangle of sorts with Kendall (Alicia Minshew) and Greenlee (Rebecca Budig).

While the days of the show are long gone, the friendships made there aren’t. In fact, many have already commented on Cameron’s recovery update as they wish him well.

Fans and viewers wish Cameron Mathison a speedy recovery as he embarks on the next journey in this process. 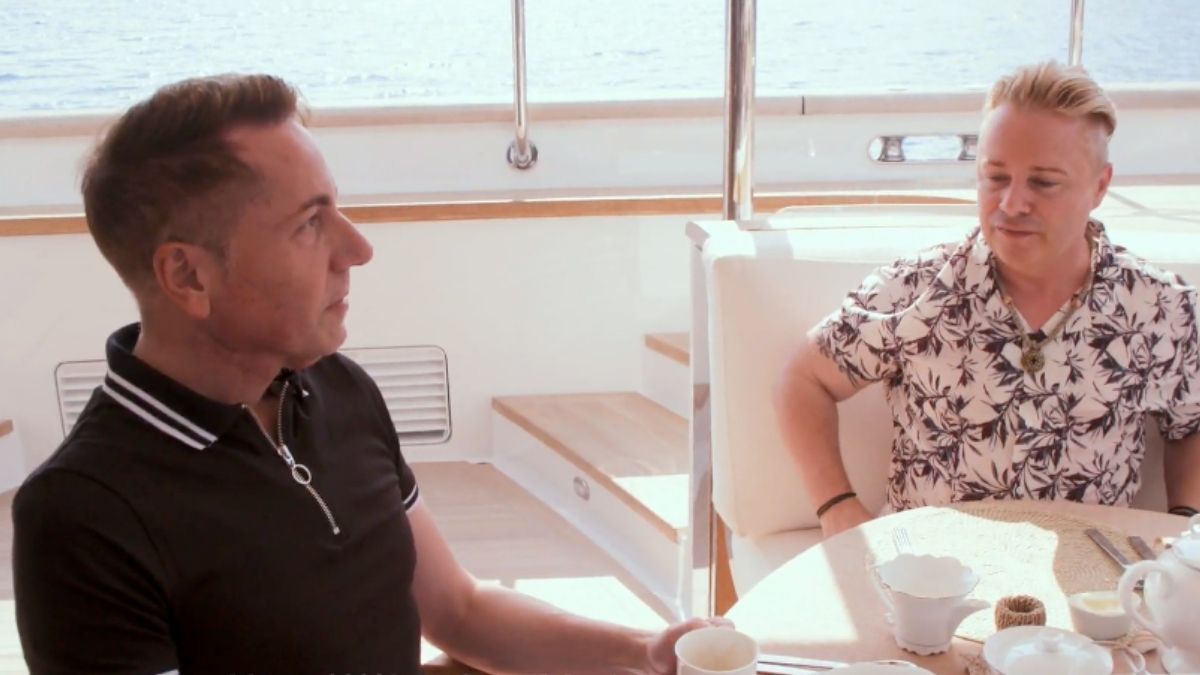