“Oh My God.” As Bob Belcher would cry out when he sees something as astounding as this. The animators of “Bob’s Burger” and the ladies of Rock outfit Sleater-Kinney teamed up for a music video for “A New Wave” off S-K’s new album “No Cities to Love”, and it f**king rules.

The hilarious FOX animated series is the best on their lineup, it has a strong following and simple yet fun appeal, including voice work done by the uproarious H. Jon Benjamin as Bob, who also voices Sterling Archer in FXX’s “Archer”.

In this video we see Carrie Brownstein, Corin Tucker and Janet Weiss performing in the bedroom of Bob’s deadpan awkward daughter and fan favorite, Tina Belcher.

Guitarist Carrie leads vocal duties in this punky cut from their much lauded new album, released last month on Sub Pop, this album is among my favorites of the year so far.

While the band power through the song, also animated in the same somatically goofy fashion as the “Bob’s” characters, Tina nonstop bobs and pogos to the song.

The rest of the Belcher brood, painfully gross brother Gene and the devious younger sister Louise, join the party and rock out to one kick ass jam. A brief cameo of Bob and Linda comes towards the end of the video but it’s mainly the kids who take the show.

If this is the master work of “Bob’s” animator Jay Howell, this is not his first music video endeavor; he also animated two awesome music videos for Hardcore Punk group Trash Talk.

Which are two awesome videos but this one has to take the cake, or burger with a really well thought out pun for a name. If you haven’t already grab “No Cities to Love” on iTunes or Amazon and make sure to watch “Bob’s Burgers” on FOX animation domination Sundays! 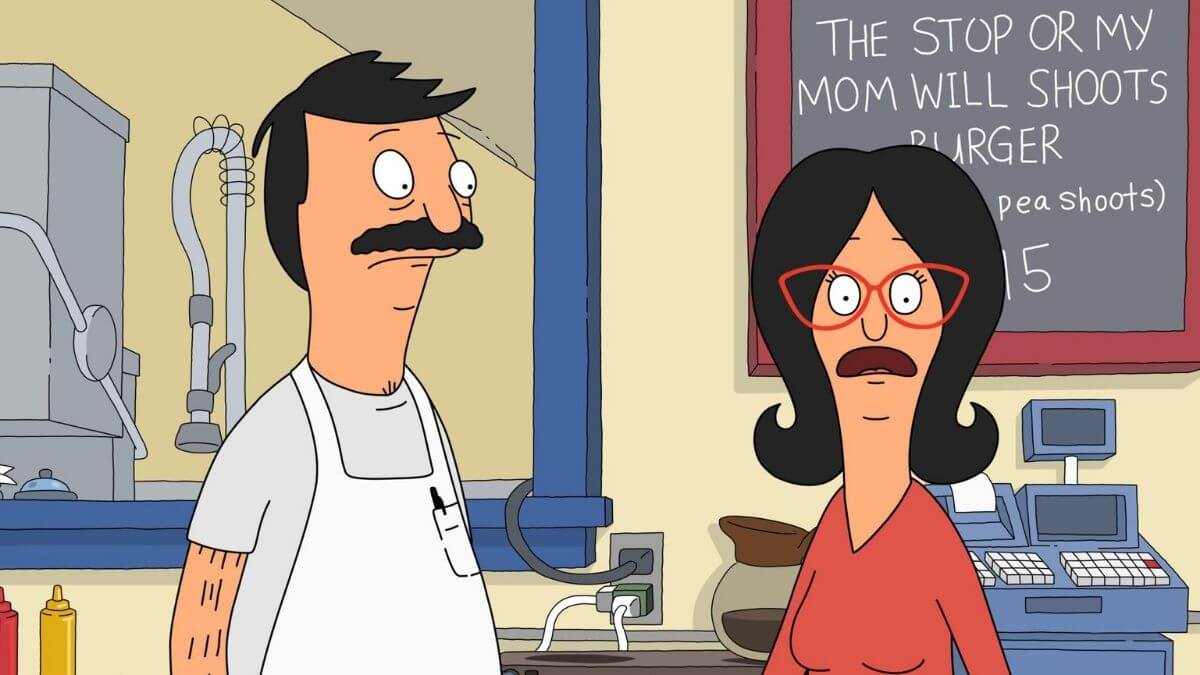 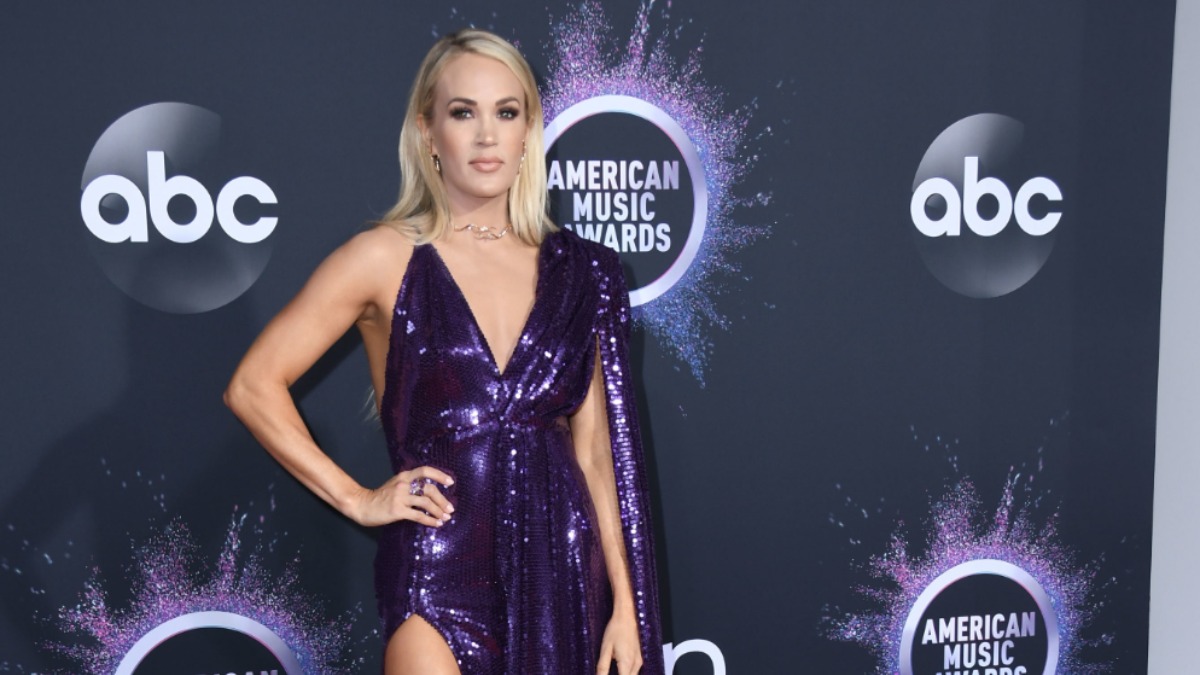 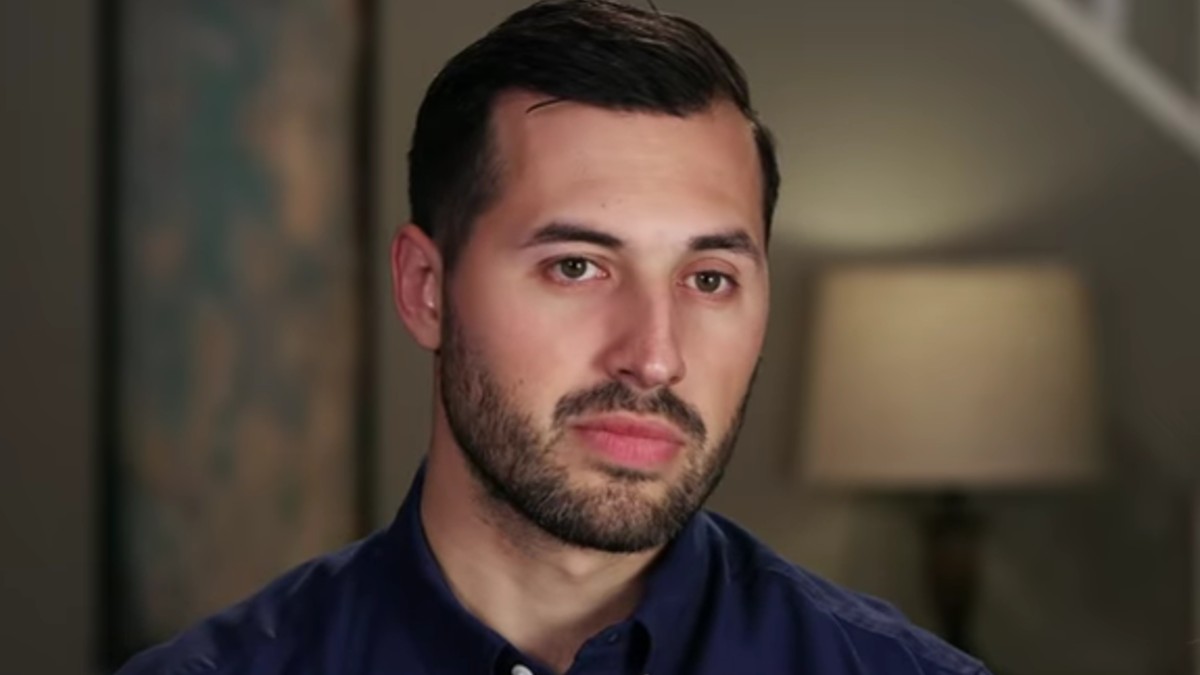 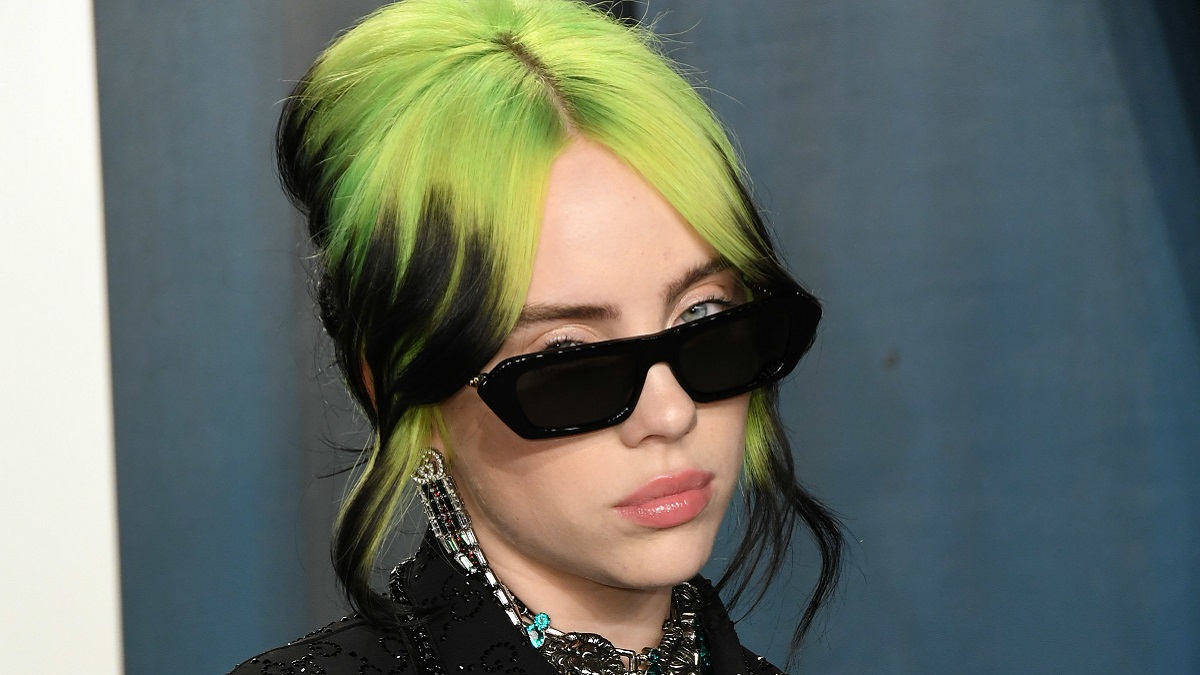