Anyone who tuned into the 71st Annual Primetime Emmy Awards will be able to tell you that Apple TV + is on its way, and the tech giant has already secured a number of intriguing new shows ready for when it launches. A tease from M. Night Shyamalan’s Servant already has his fans ready to tune in.

While Apple has a number of shows planned for when it’s streaming service goes live, it has to ensure its customers stick around. One of the ways in which it plans on doing this is by releasing a steady stream of content in the months following its launch. One project, in particular, has been grabbing attention partly because it sounds awesome and partly because it’s shrouded in secrecy.

Enter Servant, M. Night Shyamalan’s psychological thriller, and it sounds downright bone-chilling. According to the network, the show will follow a Philidelphia couple “in mourning after an unspeakable tragedy creates a rift in their marriage and opens the door for a mysterious force to enter their home.”

The first teasers for the series, available below, aired during the Emmys. One shows an normal enough looking baby, a normal living room, and a TV newscast. The baby is seen swinging as the scene changes to a closeup of the baby’s face. It’s then that we realize it’s not a real baby, but a baby doll. The other, equally ominous trailer, involves, well… a cricket.

The show is scheduled to premiere on November 1 and stars Tony Kebbel (Fantastic Four), Lauren Ambrose (Six Feet Under), Nell Tiger Free (Game of Thrones), and Rupert Grint (Snatch). More details are set to emerge during the show’s panel at New York Comic-Con, which will include an exclusive first-look footage as well as a discussion with Shyamalan.

As the streaming wars heat up, it will be interesting to see who comes out on top, considering Netflix, Amazon, and Hulu have been around a while and have established customer-bases. Meanwhile, Disney+, HBO Max, and the recently named Peacock are all coming out of the gate with streaming favorites like Friends, The Office, and The Big Bang Theory, Apple is going its own way and offering completely new shows. 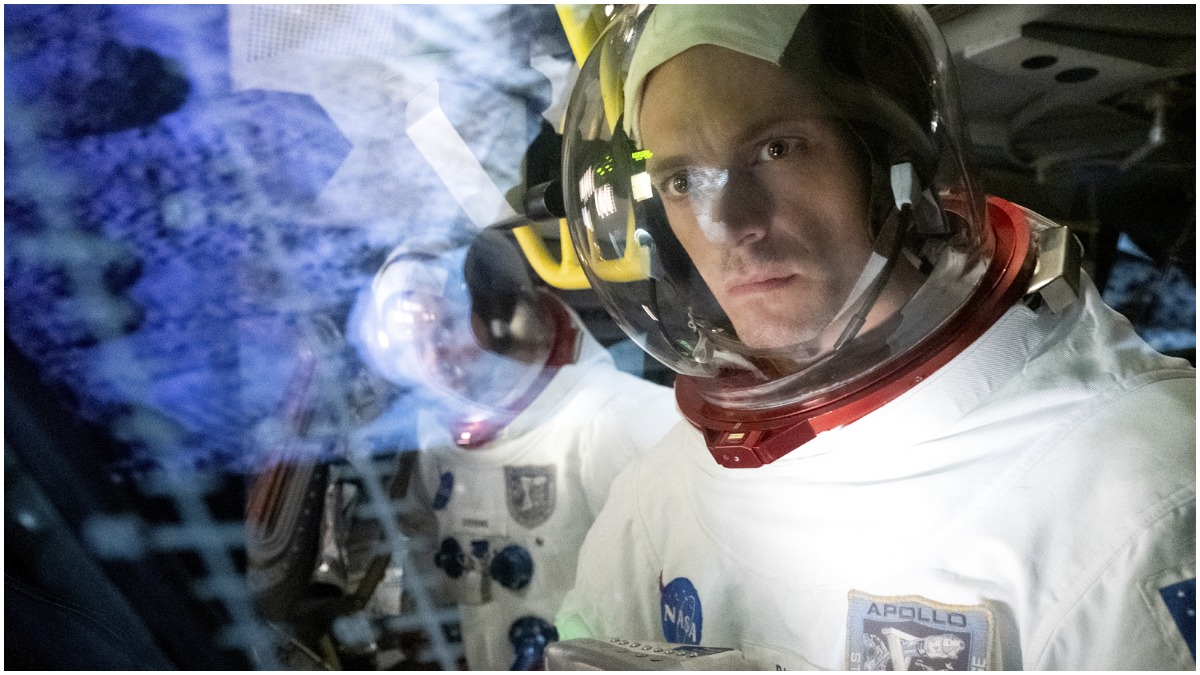