On tonight’s Say Yes To The Dress, bride Karen Axelrod tries on several gowns for her beach wedding and ballroom reception — but one that she falls in love with her sister Sarah hates!

The episode sees Randy Fenoli helping Karen choose the right gown at Kleinfeld Bridal, the Manhattan-based bridal salon is where the show is filmed.

But there’s too many cooks in the kitchen, as they say…as bride Karen’s coterie of bridesmaids, including her sisters, all have an opinion. And they are not shy about expressing it!

Randy brings in a few dresses and Karen’s eyes pop out as she says of the experience: “I love it, I want to try on everything!” Then she tries on one she likes, saying: “I feel like this dress could be a contender.”

Dress #1 is a little number from designer Augusta Jones costing $3,000, but it gets the rolling stink eye from the bride’s sister Sarah — who obviously absolutely hates it.

She adds: “It’s pretty…I don’t love ‘this’ [gestures to the bust area]…like, you could wear that any day of the week!”

Randy is quietly watching this exchange as the sisters try to come to an agreement on what looks good. It seems there is an impasse.

He believes the simple elegance of this lace v-neck gown is perfect for her wedding. But sister Sarah still disagrees. She thinks the gown is ordinary and does nothing in the cleavage department.

Karen says of Sarah claiming she could wear it any day of the week: “I thought that was a little silly, it’s a wedding dress!”

Say Yes To The Dress airs Saturdays at 8/7c on TLC. 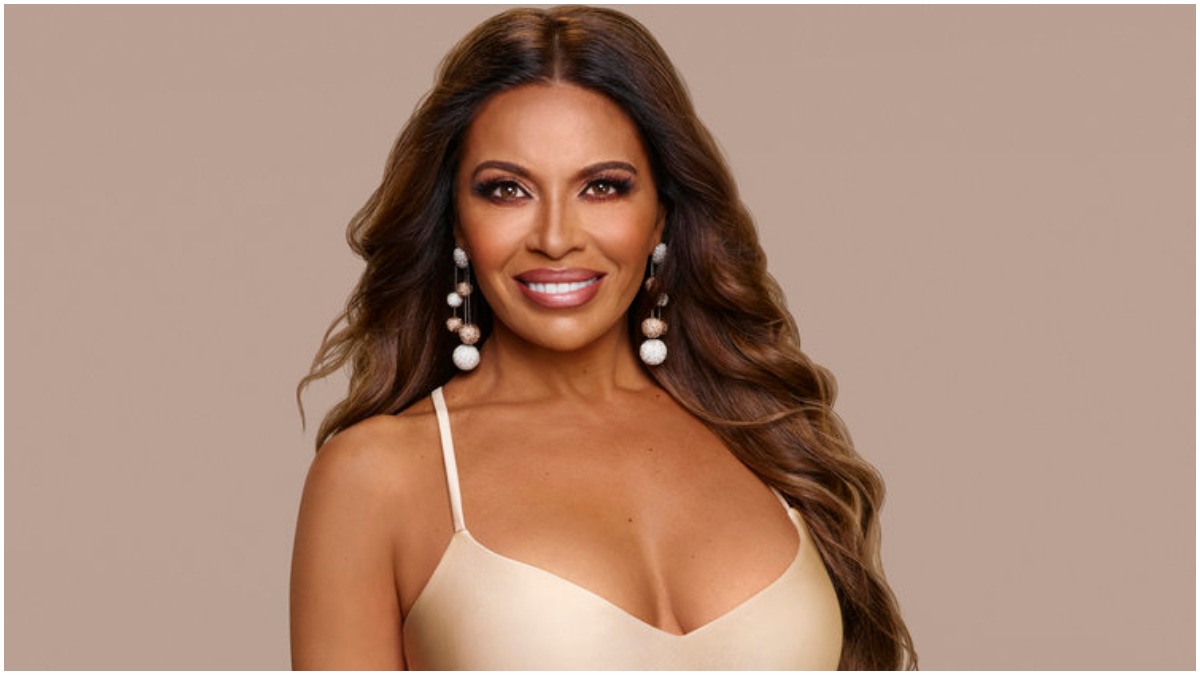 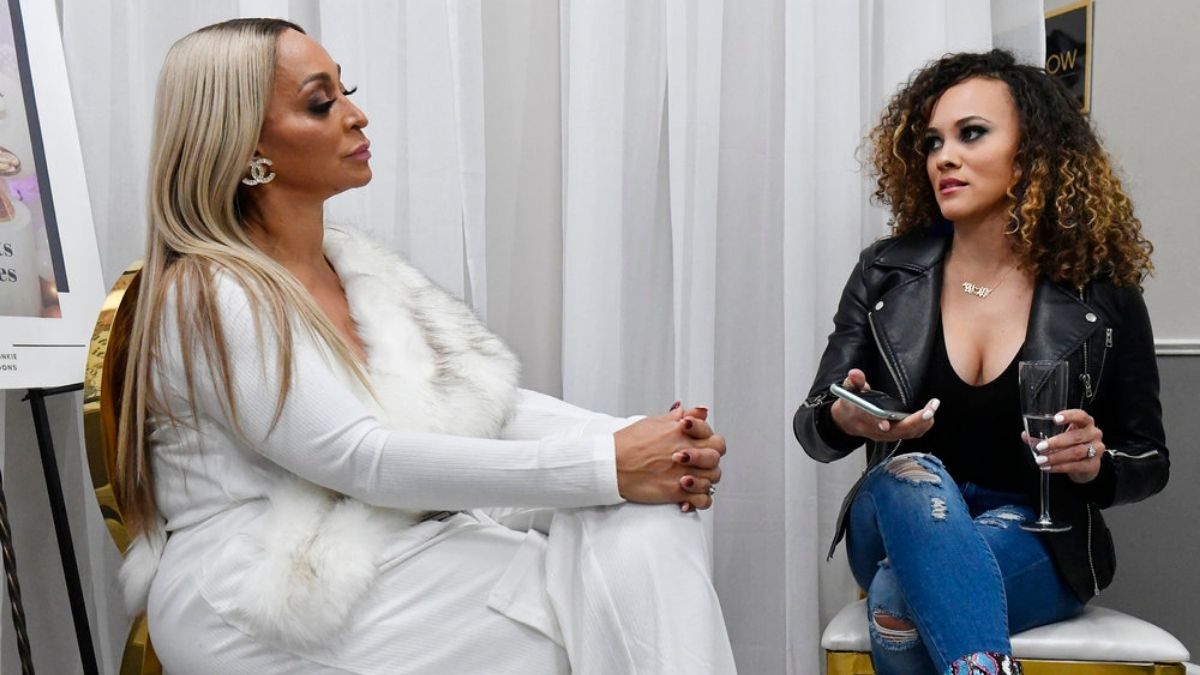 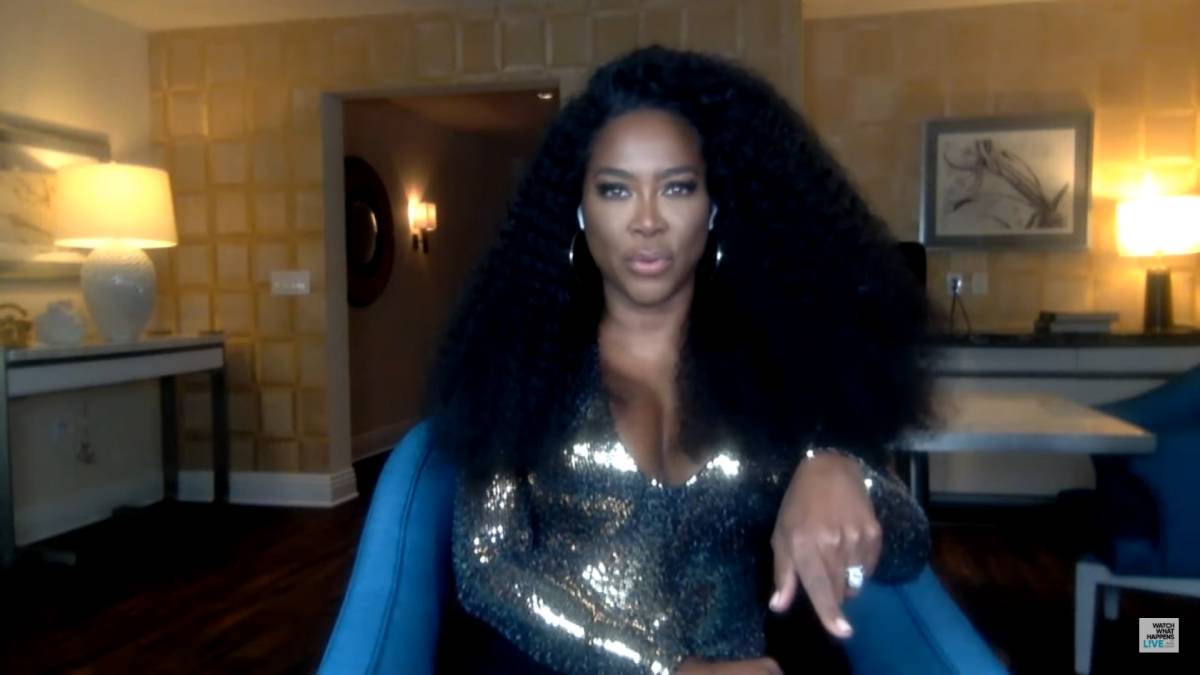