Will Sarah Laine aka Sarah Webber be part of Liz (Rebecca Herbst) and Franco’s (Roger Howarth) eagerly anticipated wedding on General Hospital? Fans are speculating like crazy about Liz’s older sister after Friz reached out to the MIA Webber.

It’s been 16 years since we last saw Laine — whose real name is Serah D’Laine — in Port Charles, but loyal fans haven’t forgotten the blonde beauty. It would be fitting for her to reprise the character for the wedding as we all know that soap nuptials never go off without a seriously crazy hitch or three!

Liz is adamant that she doesn’t want her family involved, but Franco is not heeding the warnings. He has spoken to Sarah, after asking Grandma Audrey (Rachel Ames) for her number.

Liz and Sarah have quite a volatile past. Each fought over their stake in Lucky Spencer (Jonathan Jackson) and Nikolas Cassadine (Tyler Christopher). Awkward!

Soap boards are blowing up with the rumor that Franco and Sarah may have had a fling in the past, unbeknownst to Liz. If so this would be quite the scandal and not a person you’d want to have sharing a wedding toast with your new hubby.

Even if the fling-thing rumor is just that, the mere sight of Sarah would be upsetting to Liz since she specifically asked Franco not to do any such thing.

Are we in for a rocky road down the aisle? Stay tuned and find out!

You Might Also Like:  Days of our Lives Beyond Salem: Here’s everything we know ahead of premiere

Is Sarah coming back to Days of our Lives?

90 Day Fiance: Liz Woods’ ex-husband says they were together a week prior to her reconciliation with Big Ed

General Hospital spoilers for next week: Liz works with Finn, Curtis gets a surprise, and Maxie breaks down

What happened to Sarah on Days of our Lives?

90 Day Fiance rumors: Big Ed and ex-girlfriend Liz are back together and engaged?
Related Stories 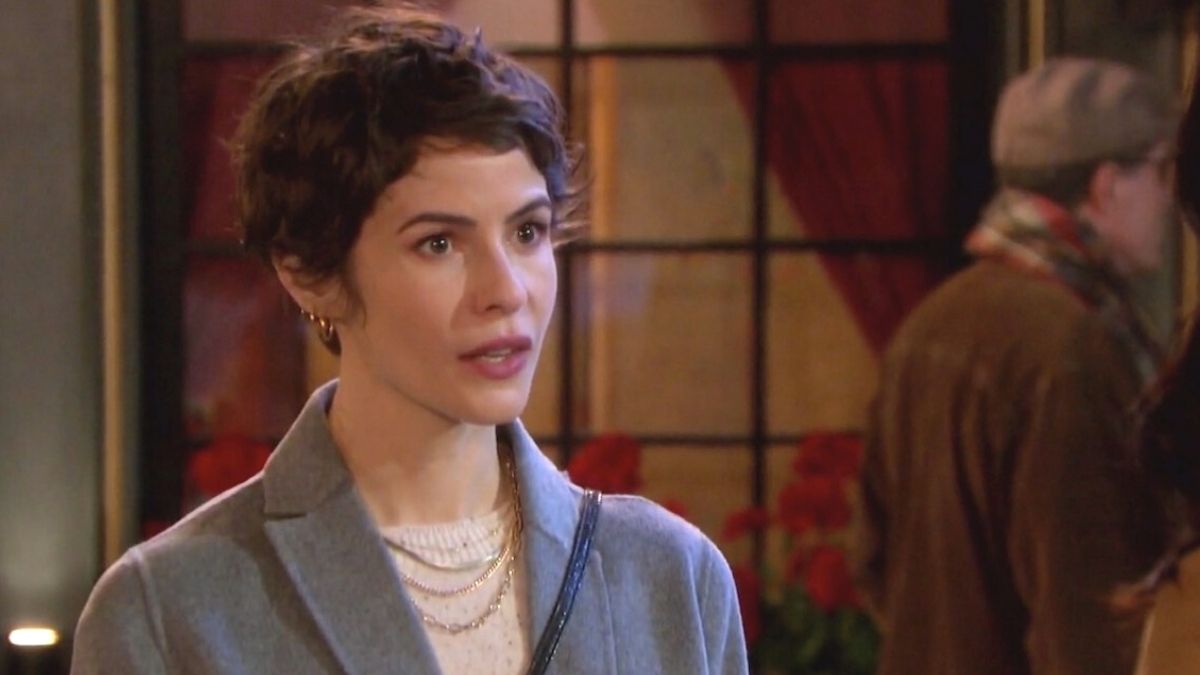 Is Sarah coming back to Days of our Lives? 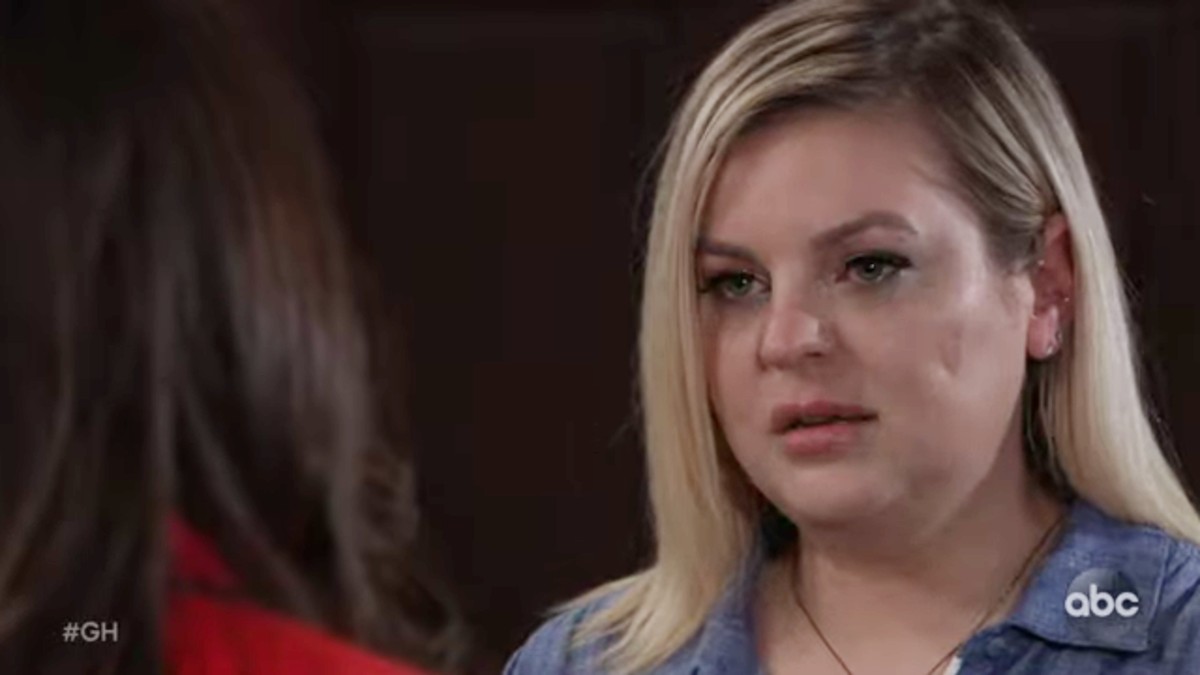