But the footage of the big day only comes after a serious dose of drama as the couple make their final preparations ahead of tying the knot.

Just two days from the wedding, the church they’re planning to get married in phones them up with some seriously bad news — it’s double booked!

Emilia is close to despair, and tells wedding planner Kevin Lee: “Everything is going wrong!”

And she totally flips out when he tells her to calm down. She says: “I can’t calm down! It needs to be figured out now!”

And it’s left to Emilia to sort it out because Ryan has gone walkabout on a secret mission on the other side of the island.

Meanwhile, Ryan is eyeing up a stunning property which leaves him in awe. Is it the home of his dreams? 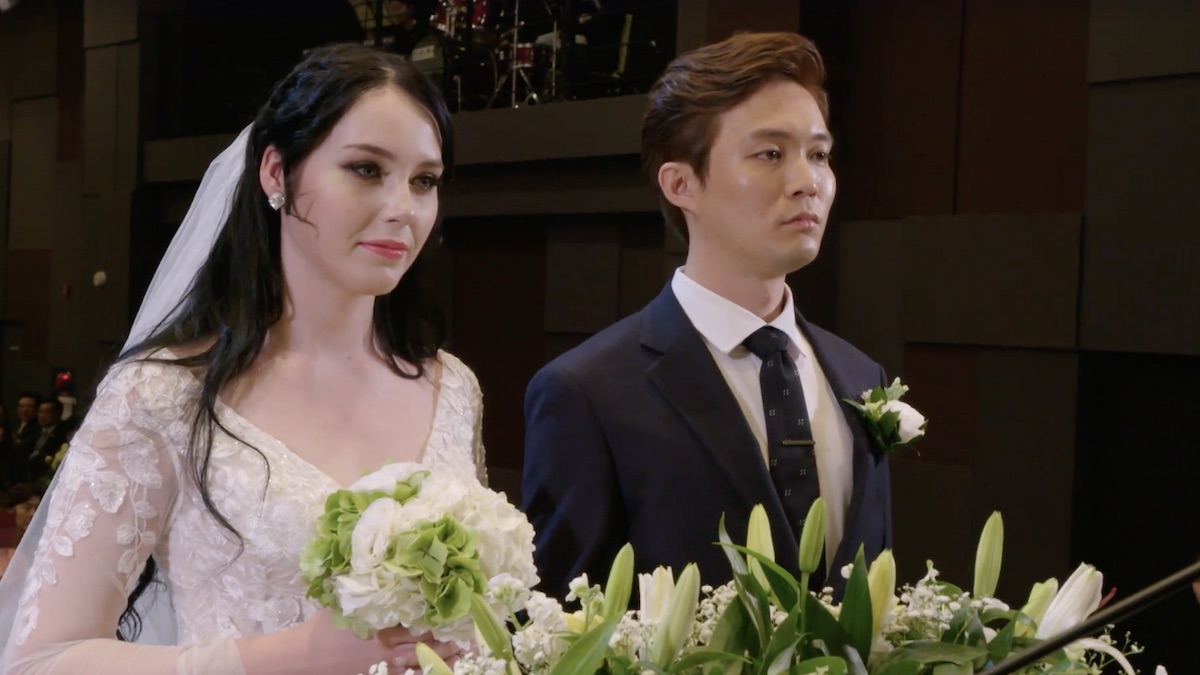 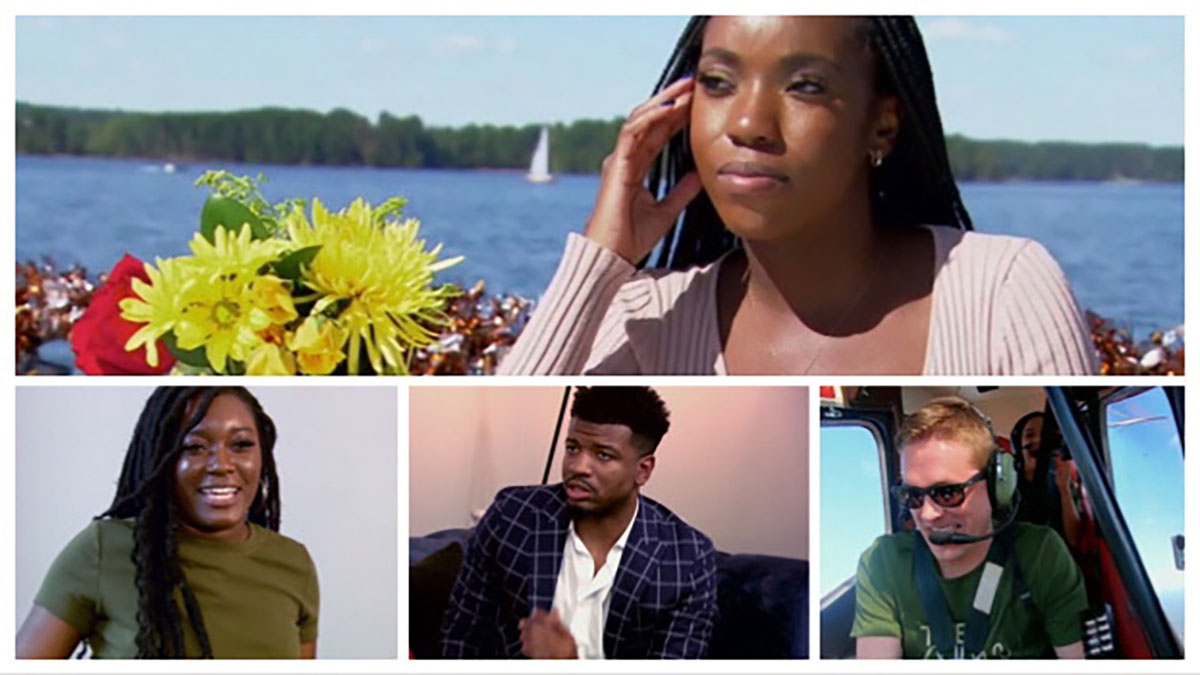