In the Season 10 premiere, glamour puss pop star XTina does a drag stunt on the mainstage. Plus, fan favorite queens from the past decade of Drag Race all return as 14 new queens are vying to be America’s Next Drag Superstar and take the prize purse: $100,000.

The new queens are a delightful group. Let’s meet the cast! 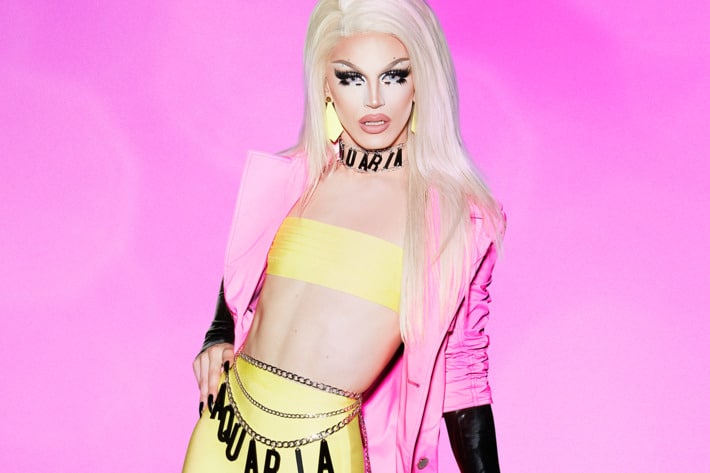 Brooklyn Blonde in the house! Meet fierce Aquaria, a supermodel with sass. And she’s a baby! Just 21-years-old, she recently appeared in the pages of Vogue Italia.

Her sign is Aquarius but in the preview she says she “doesn’t know sh** about horoscopes”. Aquaria’s mentor is season four winner Sharon Needles. 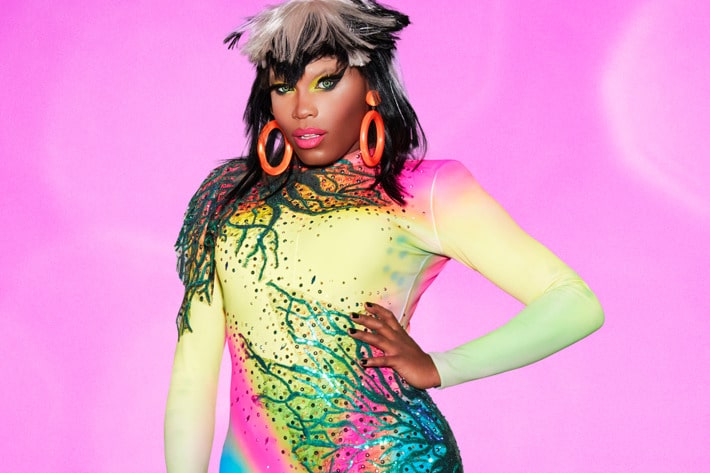 Texas-born Asia is the 2015 Miss Gay America Texas champ and went on to snag the national title the following year. An entrepreneur, Asia has a flourishing costume design business for color guard teams and ice skaters, though she describes her personal style as “a little classic finesse” mixed with a “very modern, post-apocalyptic” vibe. 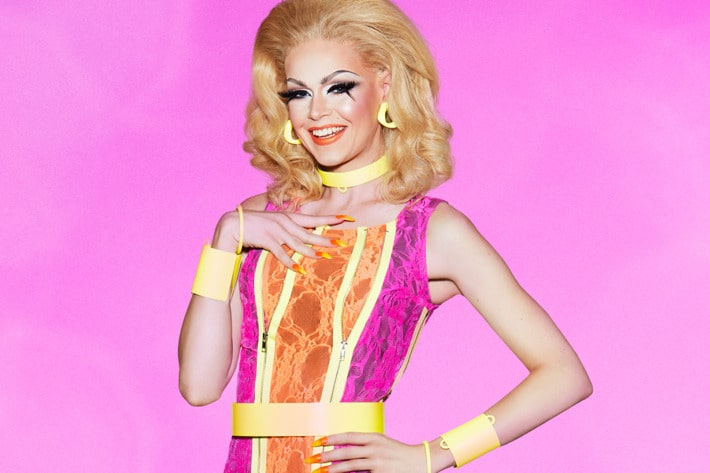 Kind of Mid-west WASP-y and fabulous at it, Blair St. Clair owns the “small-town girl with big-city dreams” vibe. Blair St. Clair lives for musicals as she plans on singing and dancing her way to the $100k purse. This 22-year-old Indianapolis native is a blue-blooded contender. 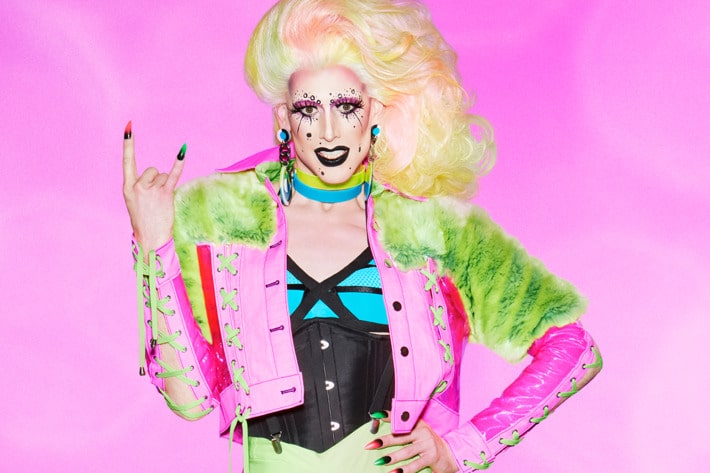 This avante-garde queen describes herself as “dark, glamorous, and trashy”. Dusty Ray Bottoms combines modern punk with theatrical flair and is a tad older, at age 29. 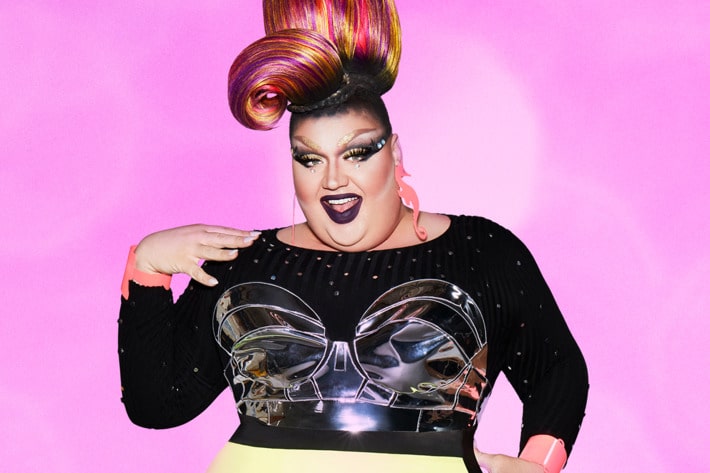 Big and bold, Eureka O’Hara is all of that and more! The Tennessee 27-year-old head turner is a “mulligan” contestant from Season 9. She had to leave because of an injury but like a shiny penny, she’s back and plans on snatching the purse. 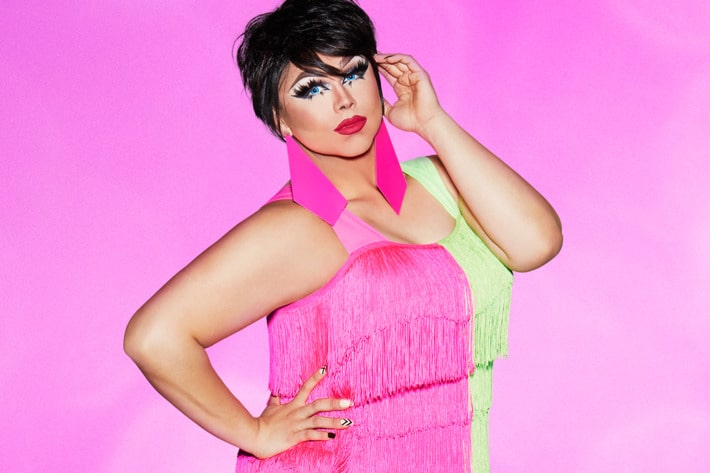 Winner for best name if you ask us! Albuquerque, New Mexico, hothouse flower Kalorie Karbdashian-Williams might as well move into Calabasas with her soul sister Kardashians because she’s so fierce. 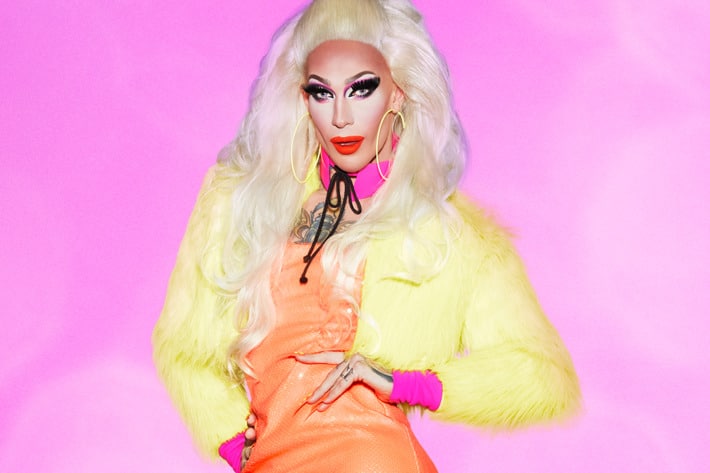 Boring name for a hot “bodybuilder Barbie doll”, Kameron Michaels is a Nashville muscle queen who eats her Wheaties and works out at the gym and performs at local drag bars in her hometown. She describes her schtick as a blend of old-school and new-school drag. 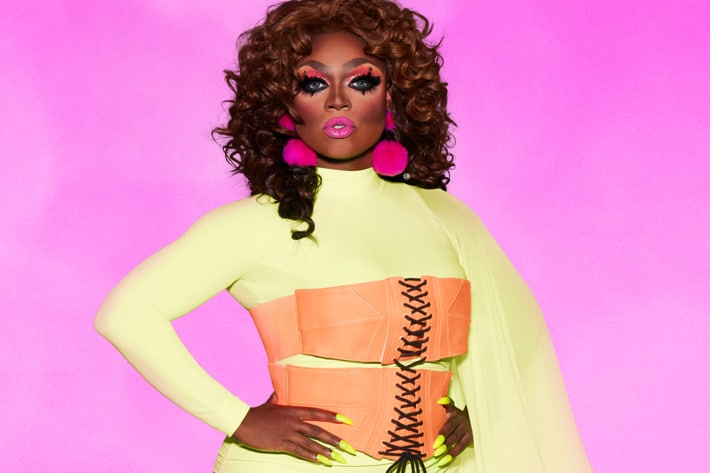 California dreamin’ with Mayhem, a better name for a fierce contender. Mayhem is up there at age 35, but don’t count this older queen out yet! 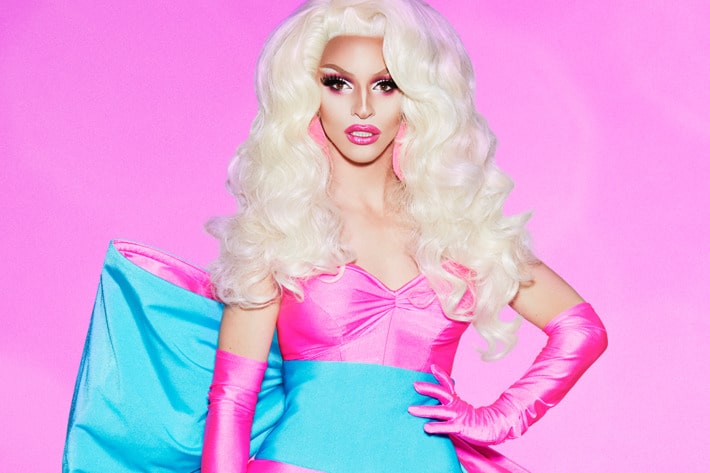 “A Jewish Barbie on bath salts” is how this queen describes her style. Miz Cracker is a very salty tasty little snack who is 33-years-old from New York.

Cracker is the “drag daughter” of Season 8 winner Bob the Drag Queen. She first got involved in drag after participating in Bob’s marriage equality marches in Times Square in 2010. 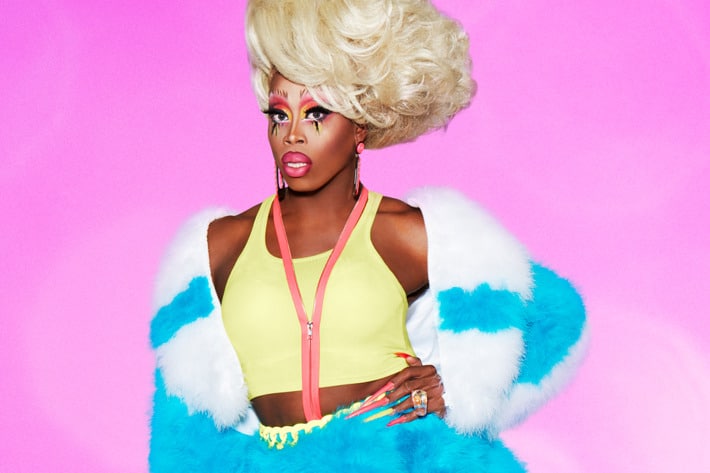 Kansas City babe Monique Heart has a boring name too but is anything but. The budget-minded queen has a body she is proud of and plans on having fun and not being the “mean queen” of the season! 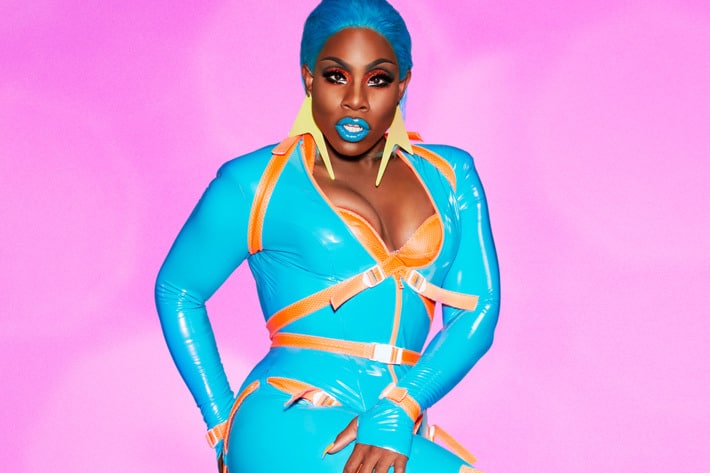 Overachiever with blue lips! Monét X Change is a Bronx-bomber who brings the over-the-top drag game to the smallscreen with her fierceness. This gal has a degree in the arts and specifically opera so you know she’s going to aria her way to the finals. 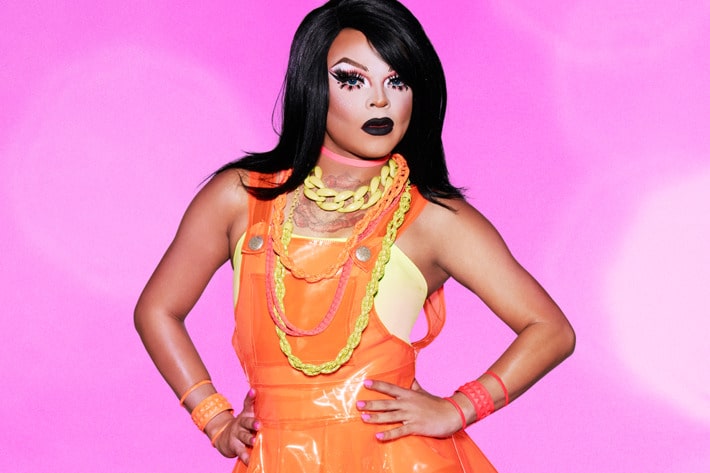 Drag Race All Star Alexis Mateo’s “drag daughter” is making her quinceanera debut as this hot tamale is just 25, but has all the spicy seasoning one needs to take the top prize. Watch for out-o- control twerking from this Tampa, Florida, bebita. 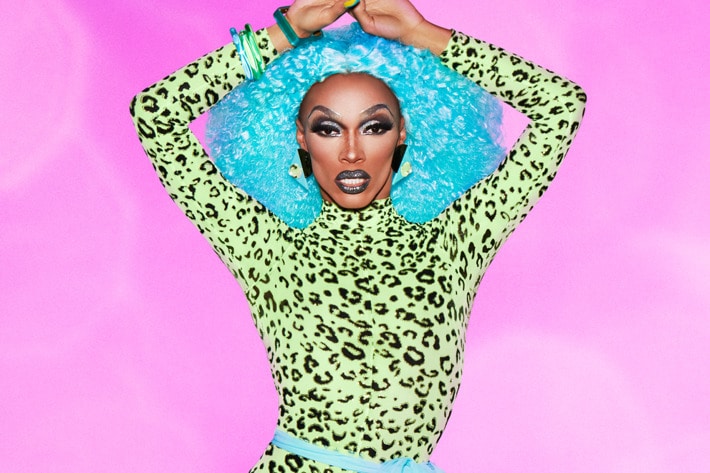 This tough cookie from Chicago is one to watch. The Vixen is from Chicago’s South Side. The 26-year-old queen brings politics and protest into her performances, describing her schtick as “superhero of the universe”. She says: “I’m not a competitive queen,” but adds “because I already think that I’m better than everybody.” Mmm-kay. 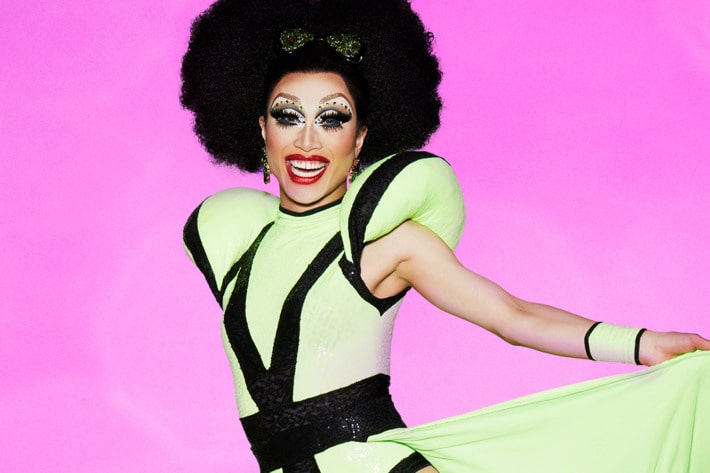 Straight outta China, this 27-year-old queen fine-tuned her drag game in New York as she shined as a seamstress on the side, creating outfits for drag royals like Peppermint and Bob the Drag Queen. See if her alleged “abrasive personality” flies with the girls.

RuPaul’s Drag Race: Trailer, premiere date and everything you need to know...