The final episode of Game of Thrones Season 8 had fans wondering who plays Robin Arryn. The creepy Milk Boy is played by the actor Lino Facioli, who looks a lot different from when he first appeared.

Lord Robin Arryn is the only surviving son of Jon Arryn and his wife Lysa. Littlefinger killed his mother by pushing her out of the moon door. Baelish was the Lord Protector of the Vale until Sansa ordered his execution in Season 7 thus leaving Robin as the Lord of House Tully.

GOT fans will remember Robin Arryn as the spoiled brat who was being breastfed despite his maturity in age back in Season 1. Arryn was last seen in Season 6 practicing archery at Runestone. It was evident that Littlefinger had control over the impressionable Robin who followed Petyr’s recommendation to send the Vale army to assist in the Battle of the Bastards.

Fans of Game of Thrones were impressed by Robin’s glow-up and got a reaction out of Lino Facioli, who didn’t expect so many thirsty tweets.

Definitely didn't expect my morning to start off like this #GOThttps://t.co/jKxVPZNB5R via @TVGuide

Lord Robin Arryn appeared as part of the council of Lords negotiating Tyrion Lannister and Jon Snow’s fate. Robin voted for his cousin Bran Stark to be crowned king.

This isn’t the first time Tyrion’s fate has been decided in front of Arryn.

In Season 1 after Tyrion demanded a trial by combat with Ser Jaime Lannister as his champion Bronn agreed to be Tyrion’s champion in exchange for gold and defeated Ser Vardis Egen, which allowed Tyrion to go free. The young Robin Arryn was upset he did not get to watch Tyrion get executed through the moon door.

Robyn Arryn seems to have matured following his mother’s death. 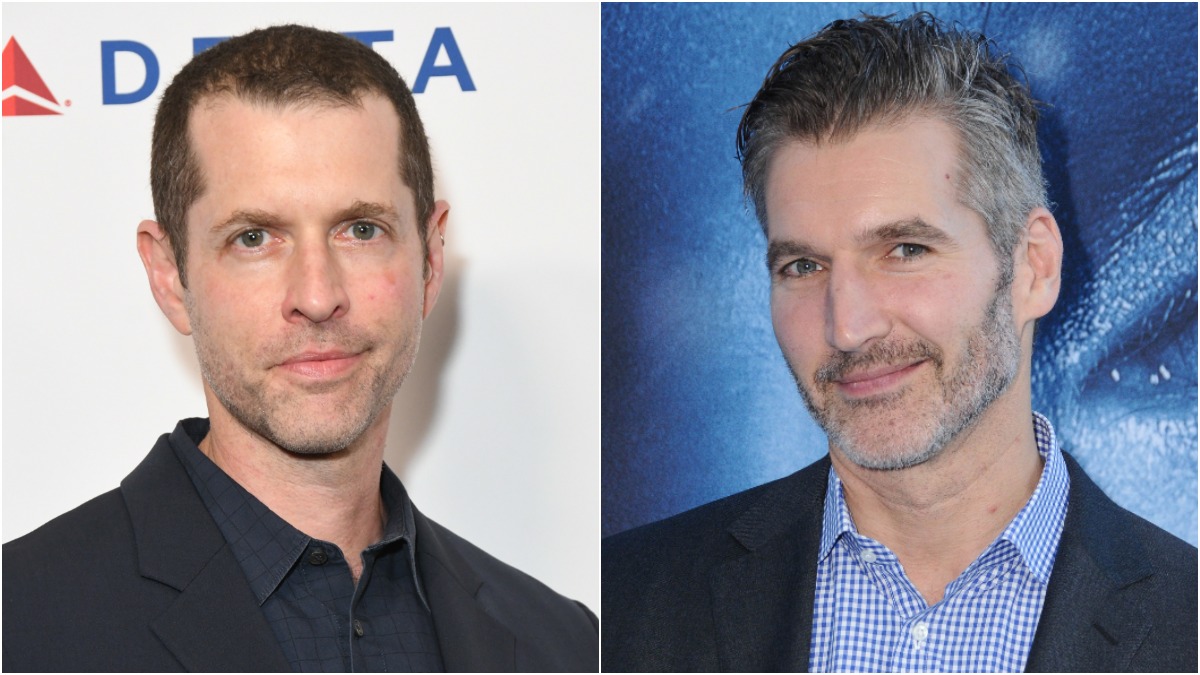