Robert Costello was murdered and his friend kidnapped the night before Halloween, Homicide Hunter: Lt. Joe Kenda is on the case.

Costello, 18, was shot dead at local construction site on the night of October 30 and died at the scene. His friend, 17-year-old Danny Barela, was kidnapped, then shot in the head and his body dumped by the side of the road.

Remarkably Barela survived and was able to crawl to a house and raise the alarm.

When police began investigating the case they soon realised it was linked to Costello’s plea deal over a schoolteacher’s car that he stole. As part of the deal he pleaded guilty to taking the vehicle and agreed to testify against 18-year-old Jose Fernandezes Jr. 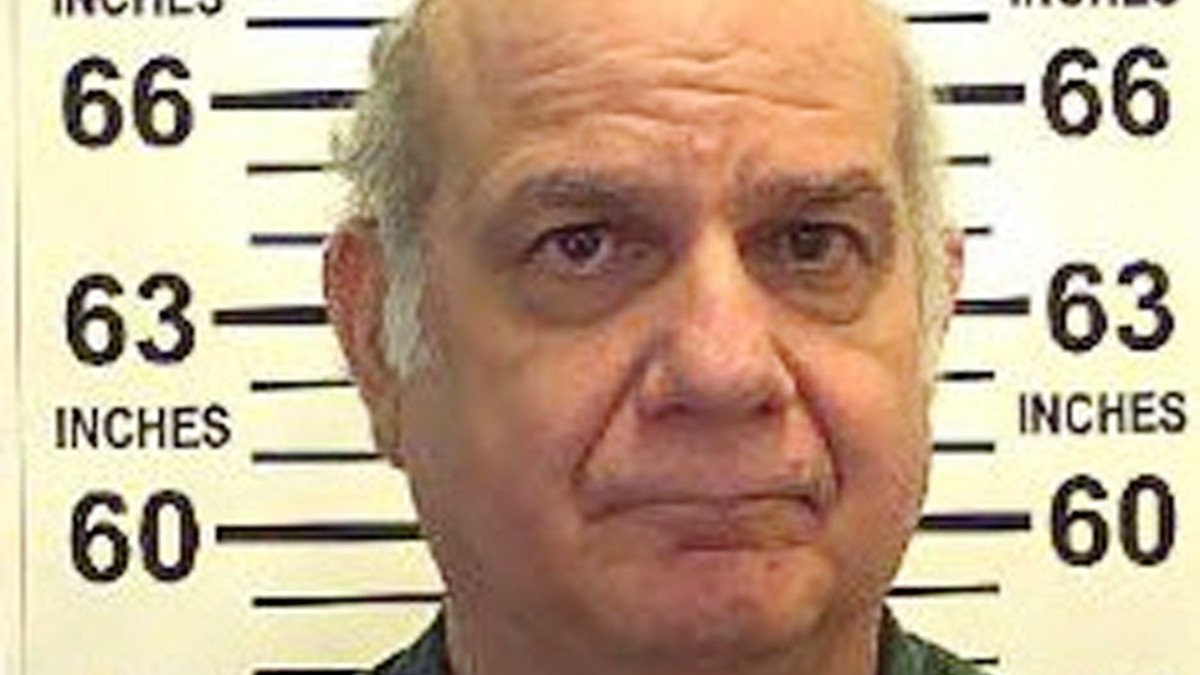