Courtney Courtney (Burton) Arvizu had been married to Robert Arvizu for just two months when he murdered her in a jealous rage.

The pair had been to a barbecue party earlier in the day where Arvizu, then 48, accused his 25-year-old wife in front of other guests of being too flirtatious and being a “lying cheating w***e”.

They are said to have left the party separately, but both later returned to Robert Arvizu’s apartment — with her planning to collect some belongings and her dog and go to stay with her mother.

She never made it out alive, with Robert Arvizu punching her in the face then smothering her to death.

Police found her body on the living-room floor when they attended the property at around 2am on May 24, 2015, to carry out a welfare check. Robert Arvizu was arrested at the apartment on suspicion of murder.

In August 2017 Robert Arvizu was convicted of first-degree murder and later sentenced to 28 years in prison — 25 years for the murder and three additional ones for assault after breaking the nose of the man he accused of flirting with her.

He was also convicted of a second count of assault which he was ordered to serve at the same time. 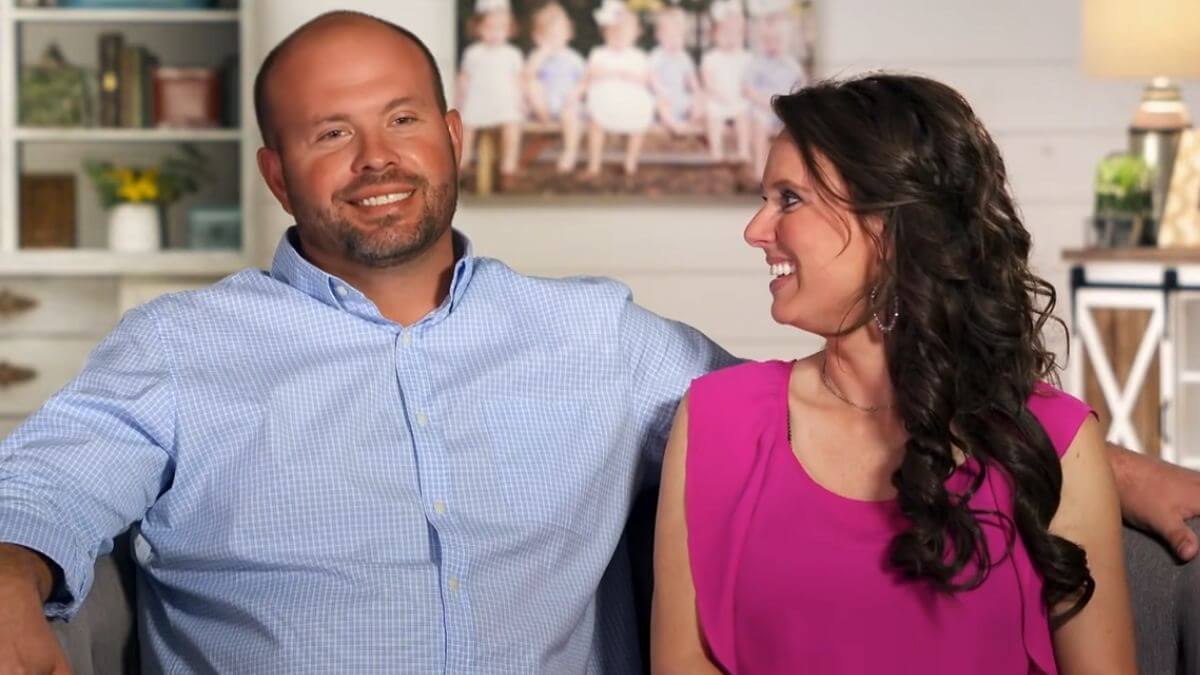