The Real Housewives of New York is slowly coming to an end and the reunion special has already been filmed for this season. Given Season 11’s ratings, Bravo is reportedly already looking at whether to make changes to the cast or keep it the way it is.

Radar Online is now reporting that some of the ladies are indeed safe and will return for a new season, which is expected to start filming this fall. Bethenny Frankel, Tinsley Mortimer, Sonja Morgan, and Dorinda Medley are reportedly all safe and will be given offers to return.

However, two of the original housewives could be given a demotion. Luann de Lesseps and Ramona Singer are reportedly on the chopping block.

Ramona has been on the show as a full-time housewife since the very first episode, whereas Luann has focused on other projects throughout the years, not always putting The Real Housewives of New York first. During Season 6, she filmed the show as a friend.

Radar Online is reporting that Luann wants higher pay for filming The Real Housewives of New York, as she sees herself as a cabaret star.

“She wants more money than Bethenny, which would essentially make her the highest paid housewife,” a source has told the website.

As for Ramona Singer, she hasn’t offered anything new to make her a big draw in the upcoming Season 12.

“Her storyline has run its course and producers are actively casting to replace her,” the source has revealed about Singer’s role on the show.

If Ramona and Luann are out, who will replace them on The Real Housewives of New York? Well, Bethenny Frankel and Tinsley Mortimer have large social circles and could help out with a few new fresh faces. 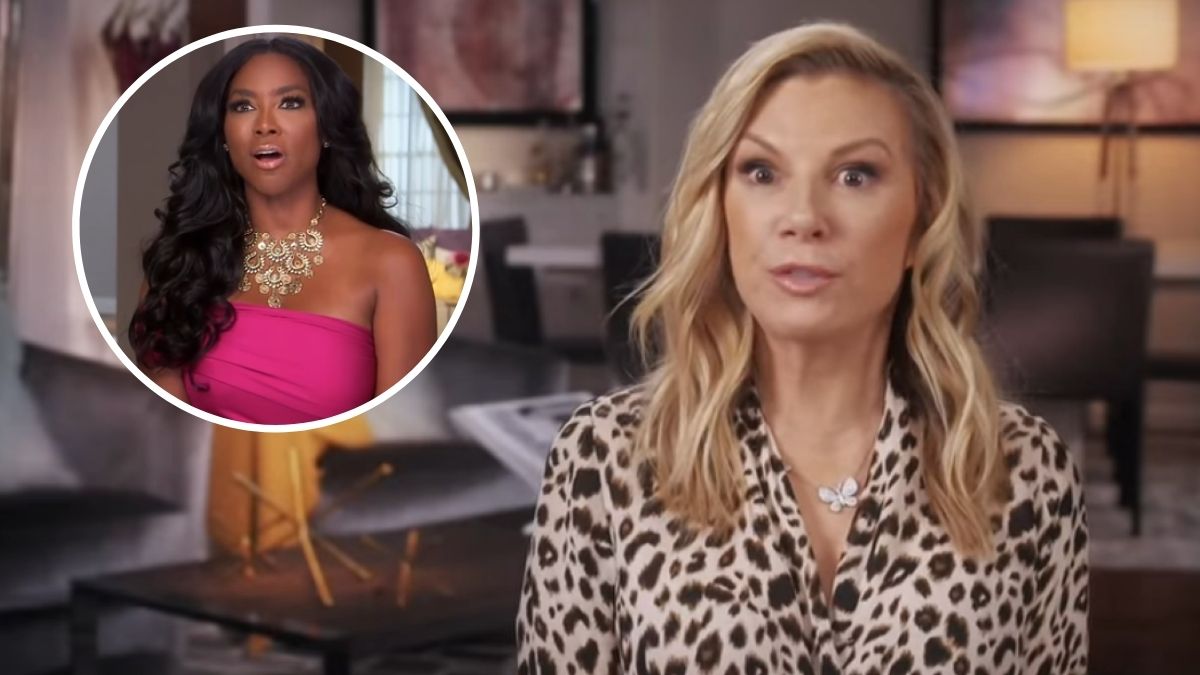