On The Real Housewives of New Jersey Season 7 reunion tonight, tempers flare as Teresa Giudice accuses Jacqueline Laurita of setting her up over her fraud conviction.

The ladies clash in a heated head-to-head which starts with Teresa slamming Jacqueline for allegedly spreading rumors that her husband Joe cheated on her.

Teresa brands Jacqueline a “liar”, saying: “You’re the one that brought it up about my husband, and you lied.”

But Jacqueline hits back saying: “I did not lie,” before she strikes a low blow adding: “You went to jail for lying, 41 counts of phony fraud.”

Watch the clip below as Teresa says: “No I didn’t. I pleaded guilty.” Pointing a finger at Jacqueline, she then yells: “And you set me up!”

Another extended clip released last month shows Teresa saying: “It was you, or you and Caroline [Manzo], set me up. Calling the government.”

The other ladies and executive producer Andy Cohen are stunned by the accusation. Watch as everyone’s jaws hit the floor.

The reunion is the first time that Melissa Gorga and Teresa have faced Jacqueline after their group lunch, and nobody is prepared to admit defeat.

Also on the first part of the RHONJ reunion, Dolores Catania looks back fondly at the more cheerful times when the group were all friends, and Siggy also sheds some more light on her hysterectomy.

The Real Housewives of New Jersey Season 7 reunion airs tonight at 10/9c on Bravo, with part two at the same time next week. 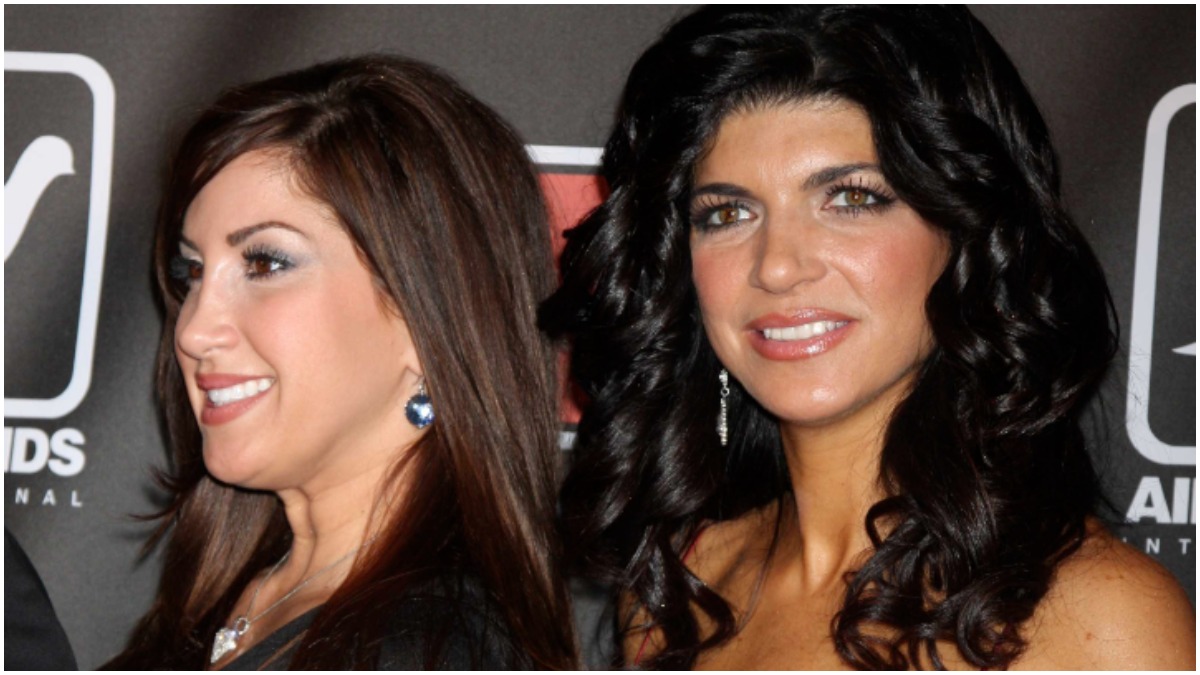 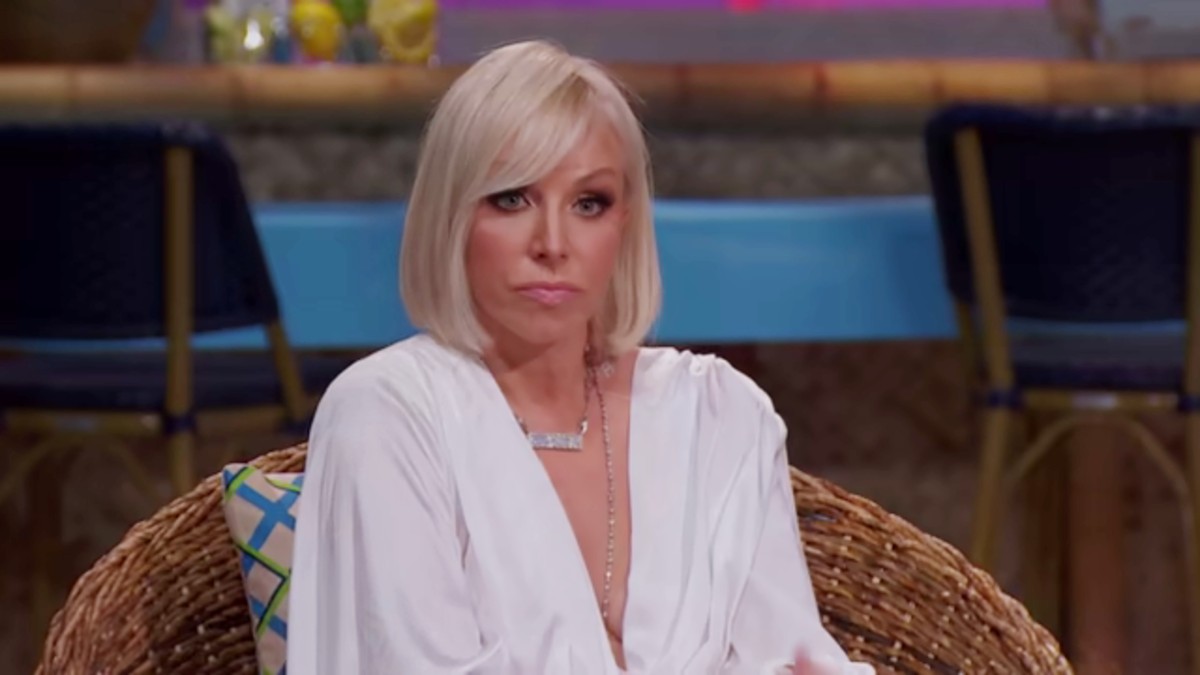