John Graham was one of the guys on last night’s premiere of The Bachelorette that stood out for all the right reasons.

He has a career, he’s motivated and he’s looking for a partner in life. It seems like Becca Kufrin really liked him and when he opened up about his career, she seemed rather impressed.

When he said he was one of the original founders of Venmo, ears may have perked up in the tech community, as Venmo was sold. So, is he a millionaire? Well, that information wasn’t shared during last night’s episode, but here’s what we do know about him.

According to Reality Steve, this The Bachelorette contestant is originally from Chicago but lives in San Francisco. He graduated from Columbia University.

Other than his work at Venmo, he is the creator of “Teleportante,” a gaming app. But just because he has sold Venmo doesn’t mean that he has kicked his feet up. He’s currently working at an artificial intelligence company called Fin Exploration.

If that’s too heavy for Becca, there’s always his LinkedIn description: Emoji consultant. Other than the technical background, it sounds like he’s really into working with people and taking some valuable friendships along with him.

Back in 2014, he wrote about Venmo on Medium, explaining that he’s made some of his closest friendships working at the company. He explained that work is much better when you work with friends. In other words, if Becca gets to visit him in San Francisco, she could meet some of these Venmo friends who are so important to him.

What do you think of John Graham? Do you think he will be one of her top picks or do you think she will lean more towards the family-focused man who drove to the show in a mini-van? 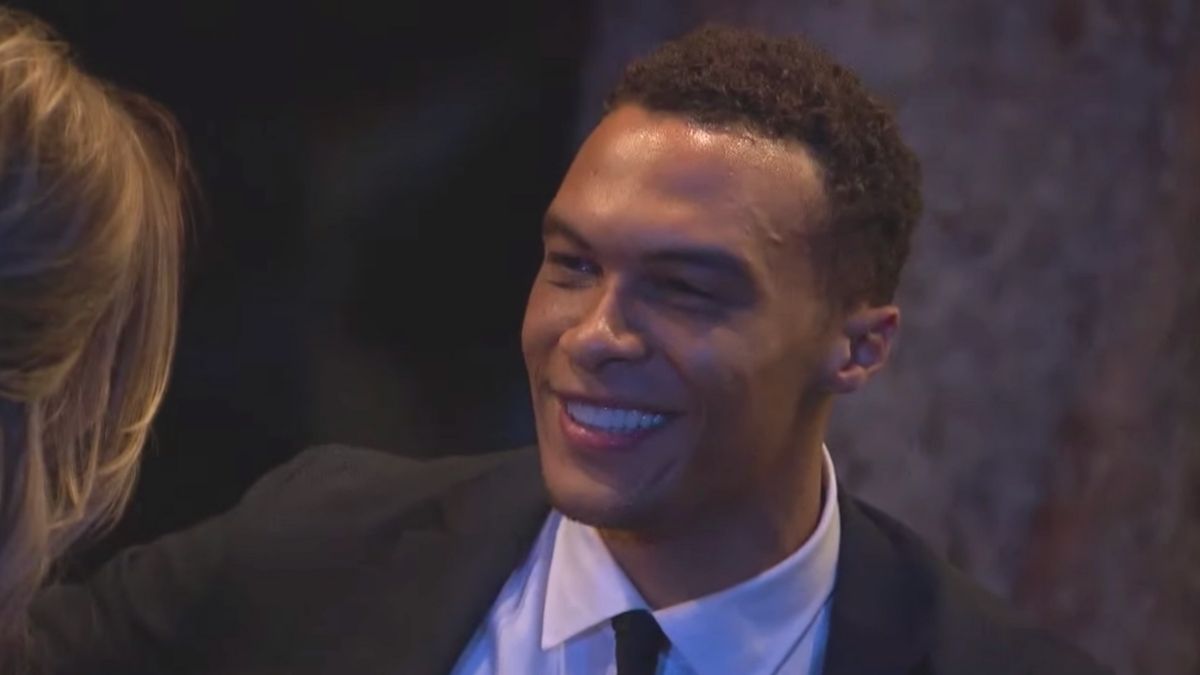