Cassie Randolph is one of the women competing for Colton Underwood’s heart on this season of The Bachelor.

Cassie is a native Californian, who seems to like to soak up everything California has to offer — sun, surf, and good music.

But she also has everything going for her in terms of her career. According to her ABC Bachelor Bio, Randolph is working to become a speech pathologist. She loves children and wants to work with them, hoping to eventually open a private practice.

Based on her Instagram account, it seems that Cassie Randolph also loves spending time with her friends. Meanwhile, her Bachelor bio also reveals she’s a cat person, and has two herself named Maverick and Goose, a nod to the movie Top Gun.

She is adventurous and is willing to do daredevil things like skydiving, but she likes the home life too — and says she would never turn her back on her family for love.

It appears she has the same values as Colton, who revealed when he was filming Becca Kufrin’s season of The Bachelorette that family means everything to him.

Cassie seems to also like music. About a year ago she posted a video of herself practicing the guitar, and asked her followers not to make fun of her as she was just a beginner. However, she seemed to be rather good at it nonetheless. Maybe she could serenade Colton to win him over.

Another interesting fact about Cassie is that her little sister is currently dating actor Gregg Sulkin, who was previously linked to Bella Thorne.

Will Cassie be the one dating Colton Underwood — or more — at the end of the new season of The Bachelorette?

Demi Burnett’s dating advice for Colton was so shady

Colton Comes Out: Everything we know about Colton Underwood’s Netflix special 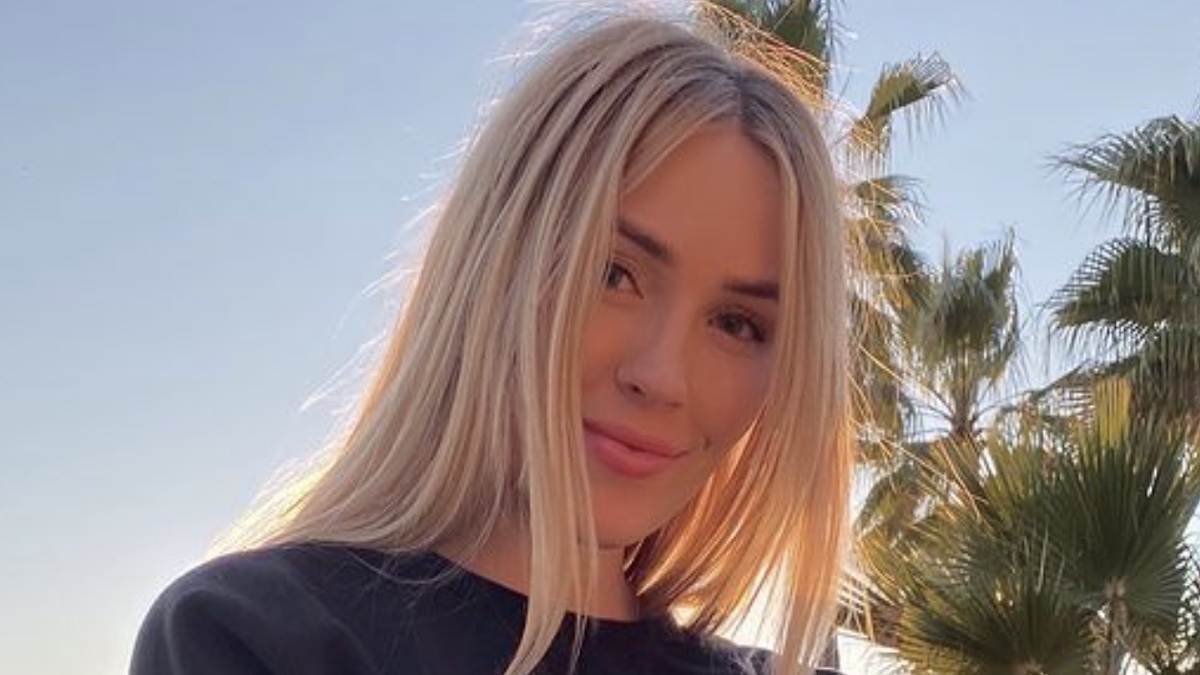 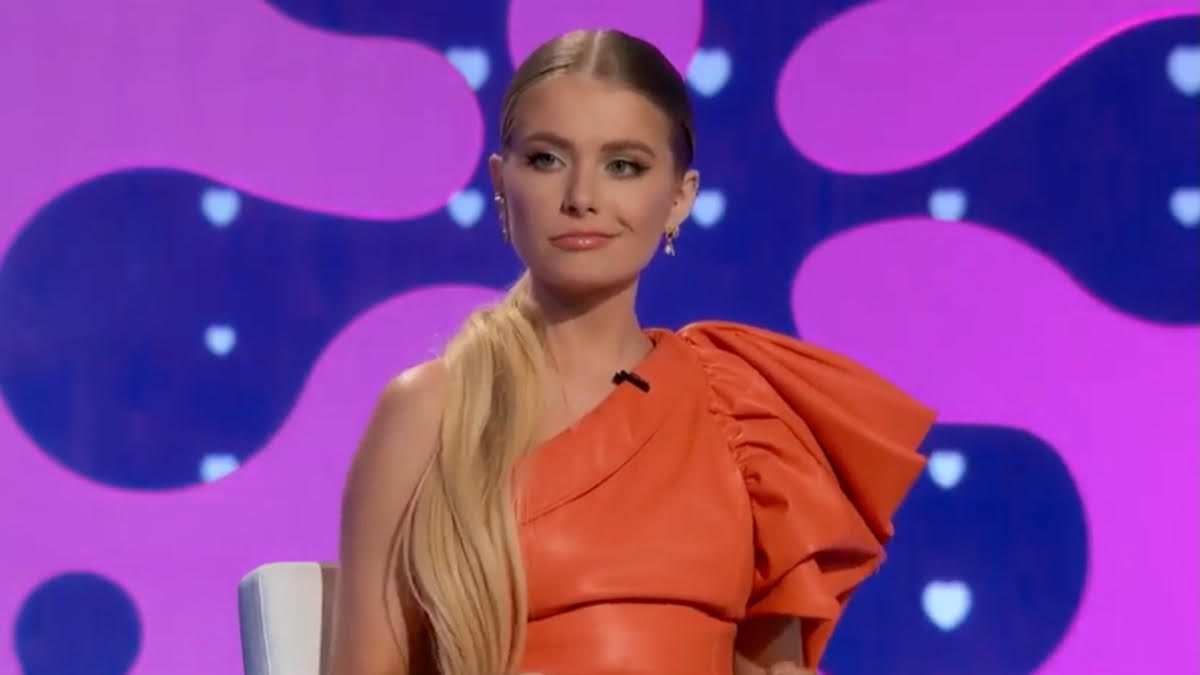 Demi Burnett’s dating advice for Colton was so shady