At least the person who got voted off Survivor tonight had a reunion with their loved ones before getting voted out at Tribal Council.

It’s a small consolation, but the good news is that they probably got to say hello to them a second time off camera after that fateful vote.

But we are getting ahead of ourselves here, as we haven’t even revealed who won the Individual Immunity and how the vote went down in front of host Jeff Probst.

During the last episode, it was Adam Klein who got voted off the show. He went to spend some time at the Edge of Extinction while the final 10 players kept going.

Tony Vlachos won Individual Immunity for the first time this season and earned himself some essential safety. He also earned two Fire Tokens for the victory and some confidence that he was safe at the upcoming Tribal Council.

RETWEET if these family visits have you 😭. #Survivor pic.twitter.com/qgbJotMuDQ

Ahead of the fateful Tribal Council, a lot of people were scrambling to try to figure out how the alliances were going to shake out. The editing was done in a fashion to keep viewers in the dark about what was coming. The drama included Kim Spradlin letting some people know that she was holding a Hidden Immunity Idol.

There was a lot of chaos at Tribal Council, leading a number of advantages (including an Idol) getting played before Jeff even got to the reading of the votes.

When he read them off, we all learned that Tyson Apostol got voted off off Survivor. Again. He now returns to Extinction Island.

CBS has revealed a lot of information about how the rest of Season 40 is going to play out. That includes the announcement of how the Reunion Show is going to work this year.

The Reunion Show and season finale date will be on Wednesday, May 13, showing just how close we are to learning the name of the Survivor: Winners at War winner.

The network also updated the Survivor schedule for the rest of Season 40, including a bonus two-hour episode that will be part of the mix. It’s definitely going to be exciting to keep watching these former winners battle it out for the $2 million prize and the ultimate bragging rights. 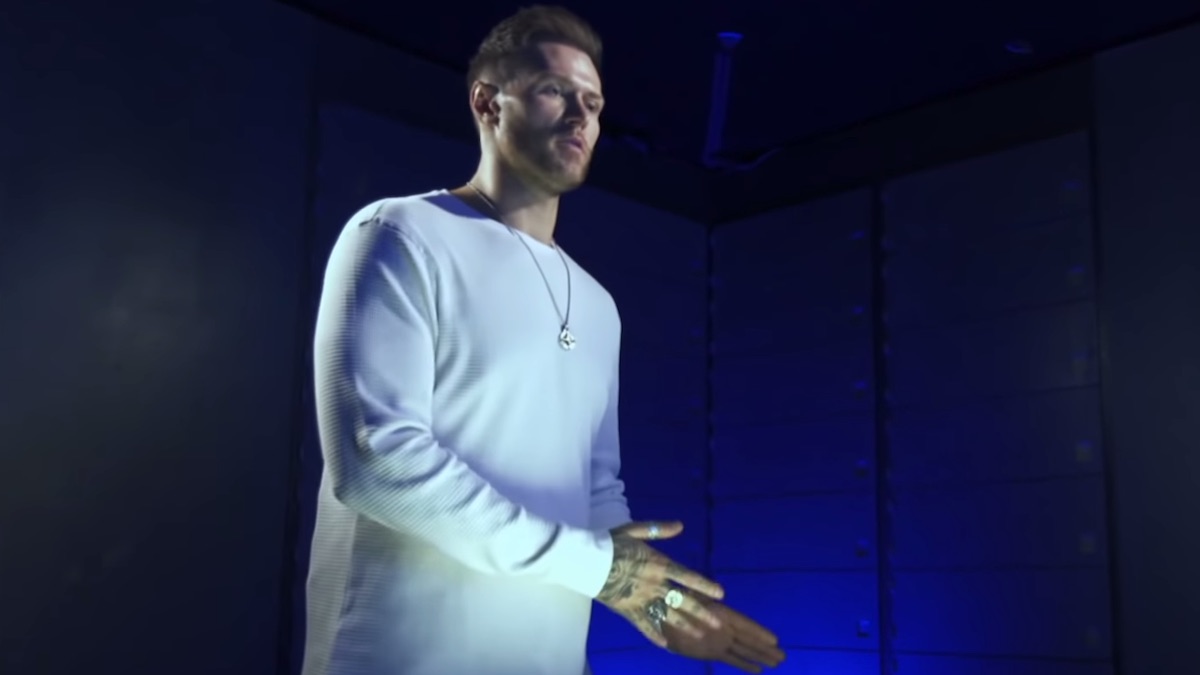 The Challenge Season 36 spoilers: Bonus footage reveals why players voted how they did in first episode [Video]