Vanderpump Rules boss and former Real Housewives of Beverly Hills star Lisa Vanderpump is a massive name in her own right.

Not only has she made her mark in the reality television world with her RHOBH role, but her Bravo hit show Vanderpump Rules helped take Lisa and her restaurants to the next level.

In addition, Lisa is also heavily involved with animal rescue and the Vanderpump Dog Foundation was founded in 2016.

With all the missions Lisa has on her plate, it’s easy to see why she’s so busy. But how did it all begin? Where did Lisa Vanderpump acquire all of her wealth?

What is Lisa Vanderpump’s net worth?

According to Celebrity Net Worth, Lisa’s net worth sits at an impressive $90 million. This net worth is a combined total which also includes Lisa and her husband, Ken Todd.

Lisa began accumulating wealth as a young actress who held guest-starring roles in shows such as Silk Stalkings and Baywatch Nights. However, it was her 2010 casting for the Real Housewives of Beverly Hills that really thrust Lisa back into the spotlight and brought attention from an entirely different audience.

After exiting the Bravo franchise in 2019, Lisa was then given her own spinoff which would become the wildly successful Vanderpump Rules. The Vanderpump Rules show focuses on the young servers who work at her SUR restaurant.

Lisa Vanderpump is a restaurant mogul

Lisa and Ken have spent the better part of three decades building a name for themselves in the restaurant industry. And throughout that time, they have owned in excess of 30 bars and restaurants.

With Lisa’s keen eye for design and business savvy, she’s managed to bring each establishment to life.

And although they initially got their start with U.K. establishments such as Bar SoHo, they’ve recently put their focus on the American restaurant scene.

Lisa’s spinoff Vanderpump Rules put SUR restaurant on the map as a trendy restaurant. And as the seasons evolved, other restaurants including TomTom and Pump were also added to Lisa’s restaurant income.

While the vast majority of Lisa’s wealth seems to have come from her restaurant ventures, fans know all too well that Lisa isn’t one to sit with idle hands. Over the years she has also dabbled in other markets.

Lisa aided in the development of a skincare line alongside her partner, Dr. Simon Ourian at Epione. She’s also a writer for Beverly Hills Lifestyle Magazine and in 2016 she even launched a pet accessory line called Vanderpump Pumps alongside her husband, Ken.

The truth is, Lisa clearly has a vision and isn’t afraid to go after what she wants. She’s confident in her design abilities and uses them to her full advantage.

As she says, her life motto is, “find something you love doing and you will never have to WORK a day in your life.”

Vanderpump Rules returns for Season 9 on Tuesday, September 28 at 9/8c on Bravo.

Dorit Kemsley net worth 2021: How much is the RHOBH star worth and where did she get her wealth?

Lisa Rinna net worth 2021: How much is the RHOBH star worth and where did she get her wealth?
Related Stories 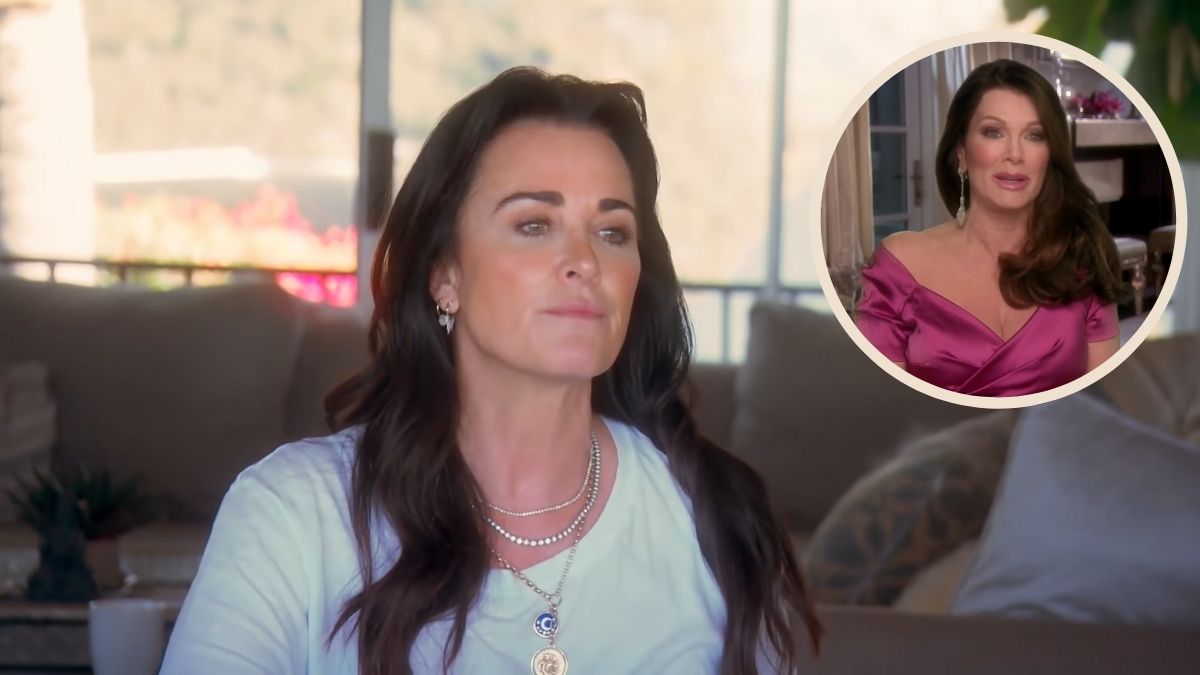 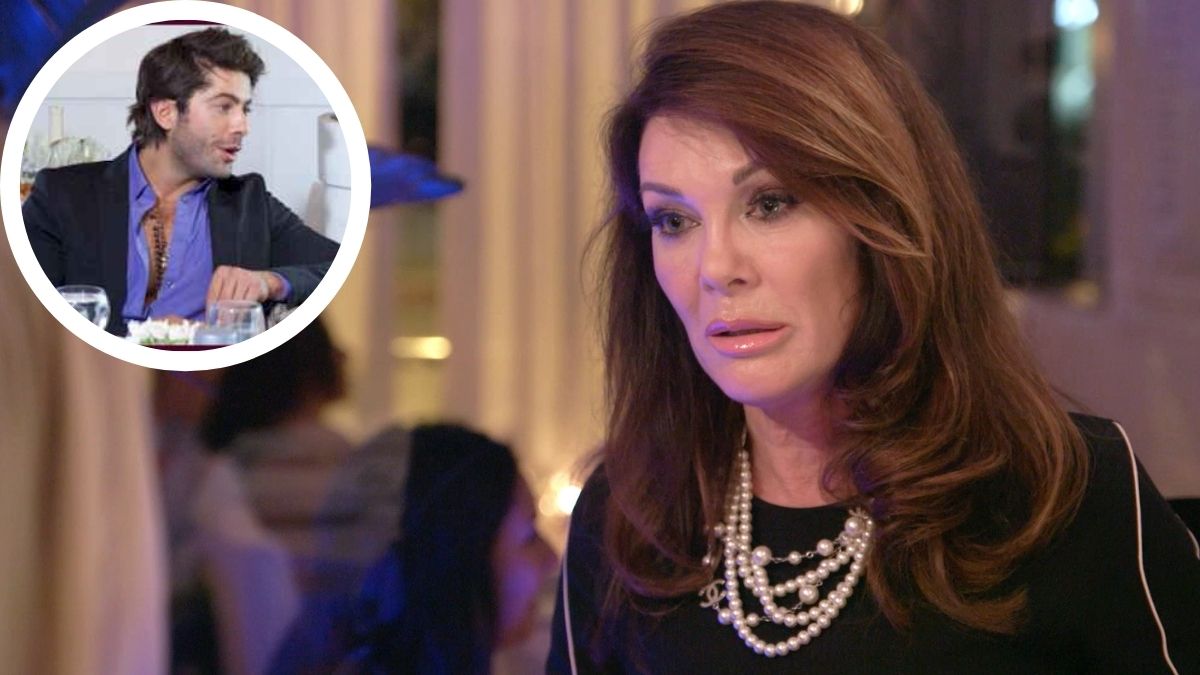