Ryan cracks when his girlfriend Mackenzie enters the studio and joins the discussion, with Dr. Drew questioning her about Ryan’s massive argument with his dad Larry during the latest Teem Mom OG season.

Also in the studio are Maci, with whom he had son Bentley, and Ryan’s mom Jen Edwards.

Mackenzie admits she is really nervous to appear on the finale special, and when Dr. Drew asks her how she is handling being on the TV show, she says: “Well, I said no to begin with. I said no, no, no, no, and hell no.

“And then it just got really hard for him to film and I was there, and it was just crazy. So I was like ‘ok, let’s just do it’.”

Dr. Drew then asks her if she knew what Ryan was fighting with his dad about, and it’s obviously a sore subject as she tells him: “I don’t want to go there.”

Asked if anything had been learned from it, she adds: “Either way, family is family, and whether you fight or don’t. In the end, when you have nobody, all you have is your family. And their relationship is fine now, and he’s always going to be his dad.”

Dr. Drew then turns his questioning to Ryan, and leaves him in tears after asking: “In your head, did you think to yourself, ‘I’ve just got to be a bigger person here.”

Ryan breaks down, as he says: “Yeah, I mean I felt bad for mom too, and I didn’t want to be mad at dad.”

Ryan says it was “both”, as the camera pans out and his mom Jen call also be seen crying. 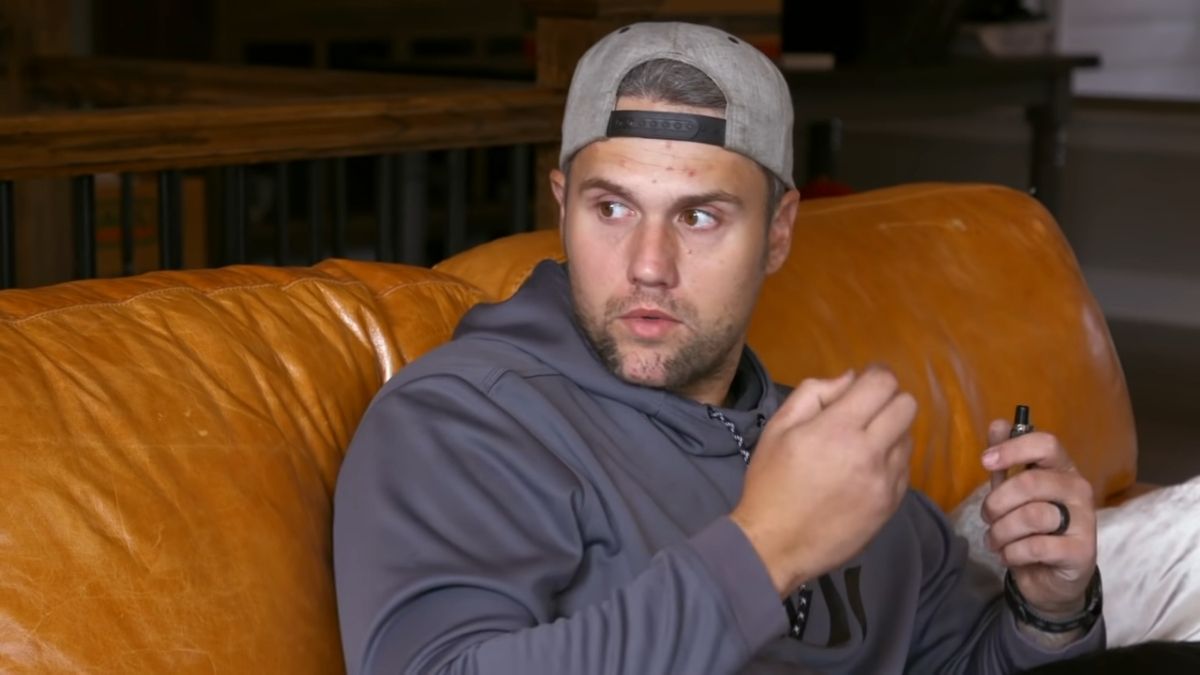 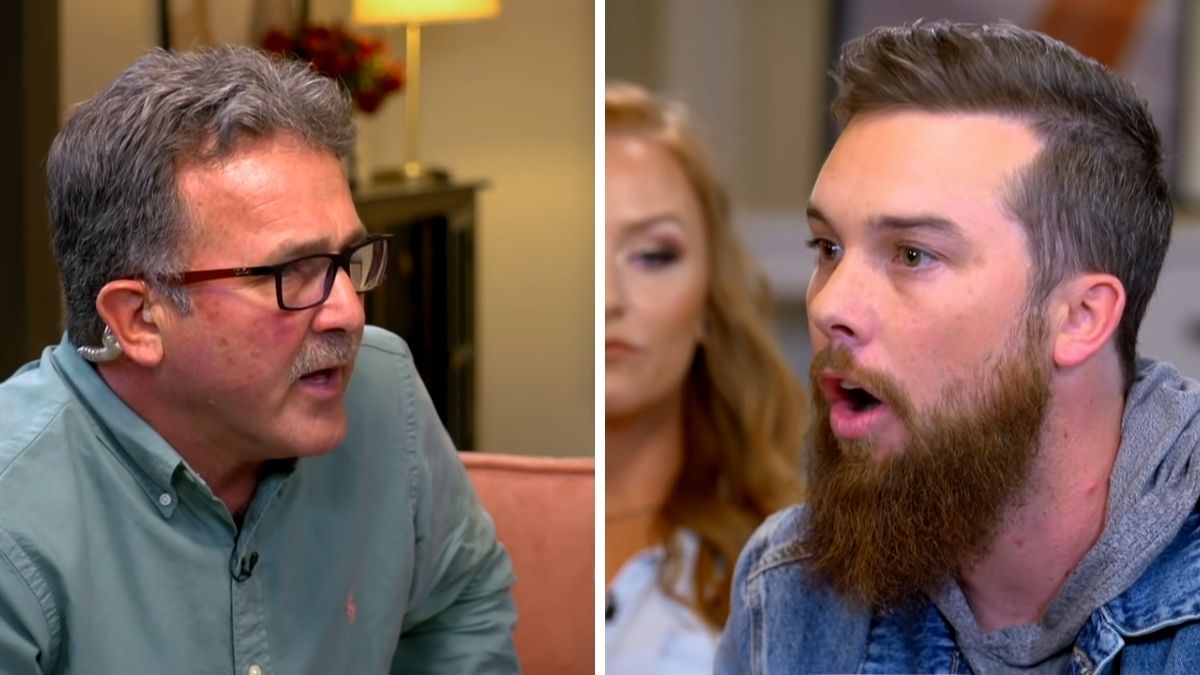