Family tragedy takes center stage on the Vanderpump Rules reunion tonight — as Jax Taylor opens up about the passing of his father.

Jax lost his dad, who was just 61, last December after the show wrapped for the season. It had been a tough one for the reality star as things ended between him and Brittany Cartwright and he resigned from SUR in the season finale.

Throughout everything in his life, Jax Taylor has relied a lot on his father. He shared their closeness on social media, often posting photos of him with his dad at hockey events and doing other things.

Jax had brought Brittany Cartwright to meet his family, so she knew the love Jax had for his father.

Just a few days after Christmas, Jax Taylor got the phone call that his father had passed after battling cancer.

On the Vanderpump Rules reunion tonight, Jax breaks down when asked by Andy Cohen about his death. It is clear the tragedy was a huge blow for Jax.

His Vanderpump Rules costars are said to have flown to be by his side. Both Toms were there when he needed them and Stassi, Kristen, and Rachel also went to pay their respects.

After everything Jax has done, this was a testament to the kind of people he calls his friends.

However, this is not the only recent tragedy to strike the Vanderpump Rules cast. Lala Kent also recently lost her father, revealing just a few weeks ago that he had passed away.

It has been a hard adjustment for the Vanderpump Rules star, who said her world had “crumbled” as a result.

Her parents had been married 35 years, and Kent previously discussed how that set the bar high for her own thoughts on marriage. 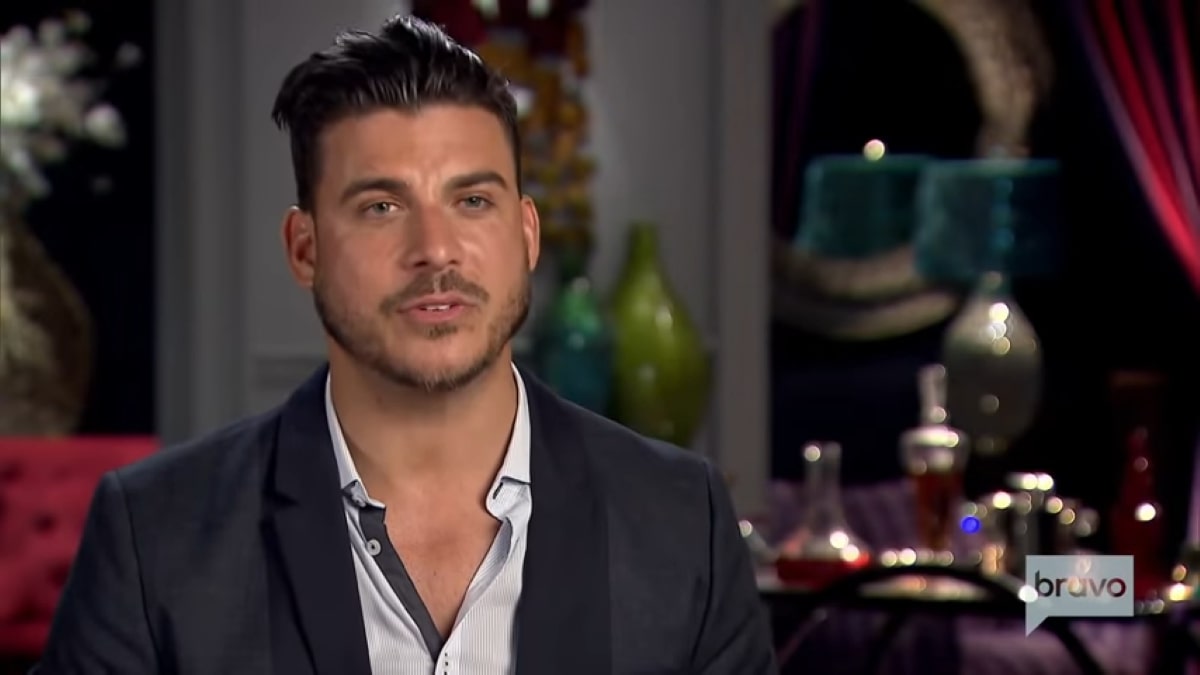