Season 9 of Vanderpump Rules premiered last night and brought all the drama fans have been waiting for. The highly anticipated return of the VPR cast has been a long time coming after a prolonged hiatus due to the coronavirus pandemic.

Thankfully, that seems to be in the past, and now the Vanderpump Rules audience can focus on their most loved (and hated) cast members.

One of the major points from the premiere episode revolved around Scheana Shay and Lala Kent seemingly resolving their ongoing drama that stemmed from miscommunication during Scheana’s miscarriage.

While celebrating Scheana’s birthday at Tom Sandoval and Ariana Madix’s home, Scheana took the opportunity to pull Lala aside and chat about where their friendship went awry. The emotional conversation had both women laying it all out on the table.

Scheana and Lala sit down for emotionally charged conversation

“I felt like that day in Palm Springs, I just really needed you. And I don’t know if you understood how hard that night was for me and what place I was in,” Scheana explained through her tears.

She continued to share that she “really, really” needed Lala that night.

However, Lala pointed out that, from her perspective, she was there for Scheana in every way she could be and even “answered every phone call.”

“I offered to come and see you. You said you wanted to be by yourself,” Lala pointed out. “Then you told me that you were ready to see me and I said, ‘I’m on my way to dinner.'”

“I wasn’t there for you the way you wanted me to be there, but I was there and I stand by that. I’m not apologizing for something that you brought out of me. You started this,” she continued.

Scheana very obviously went into her conversation with Lala wanting an apology, and Lala wasn’t willing to budge. Instead, Lala countered that Scheana going public with her feelings at the same time that she was celebrating her gender reveal was “gross.”

“The grossest part about it is that the day that I found out that I was having a baby girl, you decided to use that moment to say ‘she wasn’t there for me when I miscarried.’ That is so gross, and you did it so publicly,” Lala explained.

And according to Lala, that’s when the hate really started pouring in and she began receiving messages from people hoping she would miscarry her baby.

“You opened that door… But like, Scheana, you should have picked up the phone and said that I hurt you instead of opening that gross door. I was really hurt,” Lala continued.

Scheana then opened up that she wasn’t thinking clearly and apologized. At this point in the conversation, they both agreed to move on but they acknowledged how hard it was to not experience pregnancy together.

“I hate that we couldn’t share our pregnancy experiences, and those are moments that we cannot get back. And I want your kid and my kid to be friends,” Lala expressed.

Scheana responded, “I would have loved to have gone through that with you. And I was just wishing you were there to give me a hug.”

Lala and Scheana have managed to bury the hatchet (for now,) but we all know that the season has just begun. There’s plenty of drama still to come. 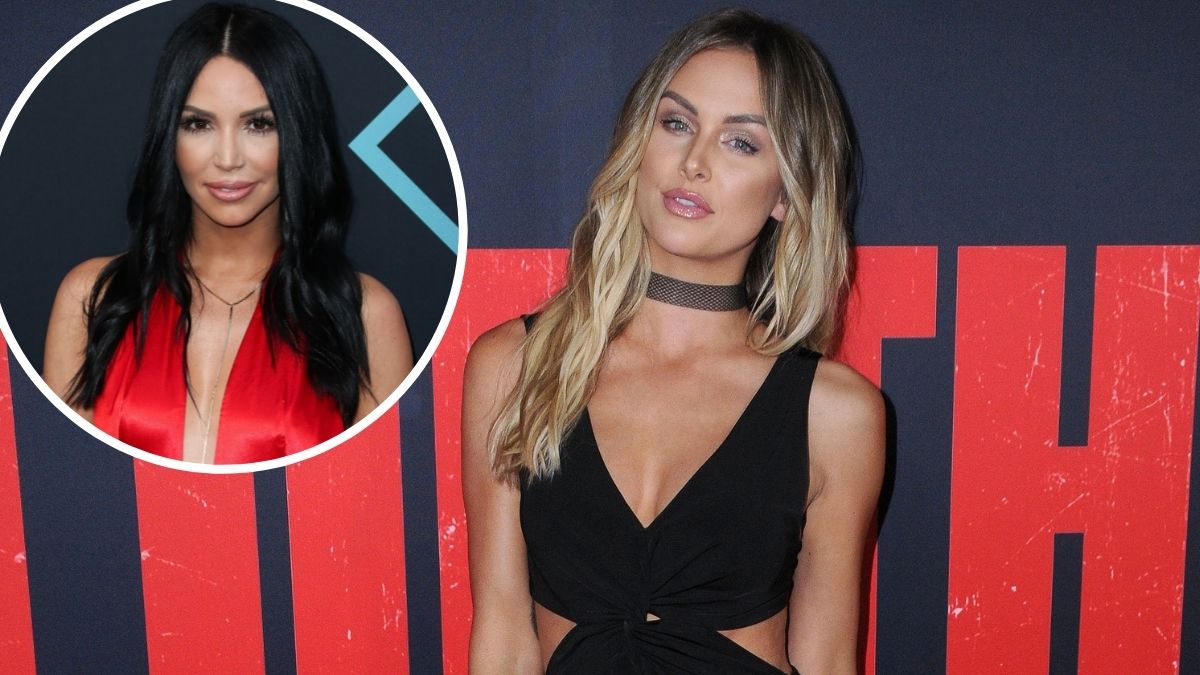 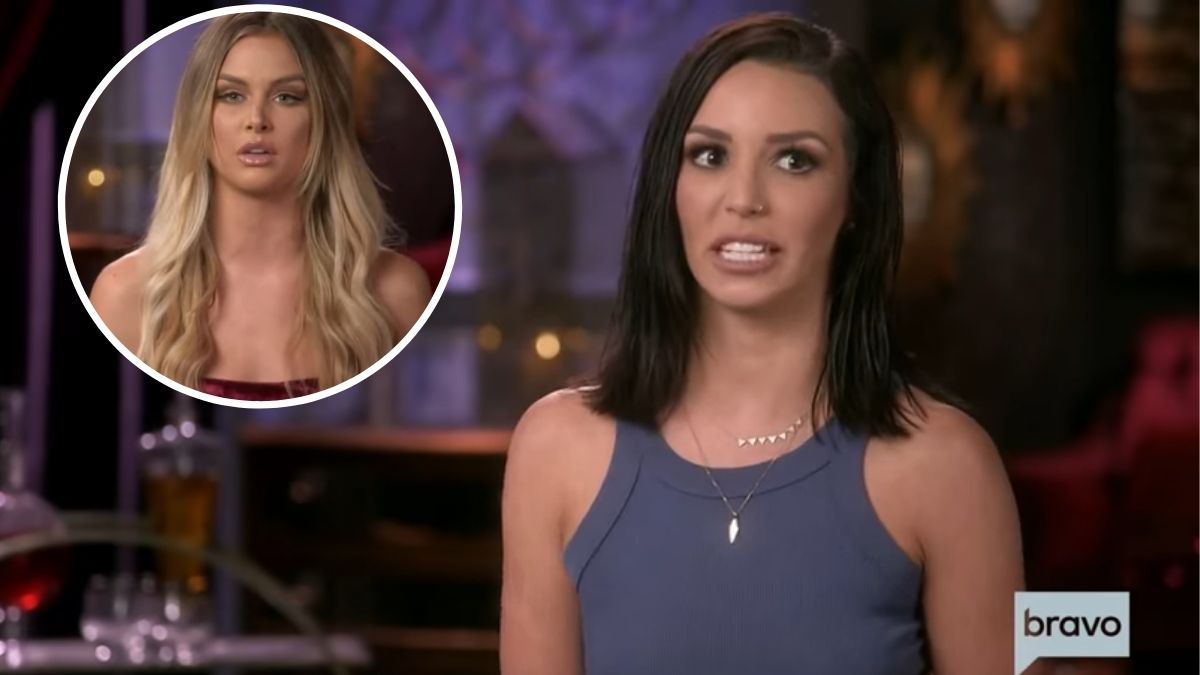