Vanderpump Rules star Raquel Leviss says she “had a feeling” her then-boyfriend, now-fiance, James Kennedy, would propose to her while the cast was on vacation in Palm Springs.

In Tuesday night’s episode, the Vanderpump Rules cast trip to Palm Springs was in full swing, but James and co-star Tom Sandoval were in on a little secret. While on the trip, James planned to propose to Raquel during their planned version of Coachella.

The cast knew they were going to be hosting their own sort of festival and were even fooled into believing it was called “our-chella,” when in fact, James and Sandoval were speaking in code, and the real theme of the night was R-chella (the R for Raquel — see what they did there!)

The night seemed to go off without a hitch, and when it finally came time for James to pop the question, he received an enthusiastic yes from Raquel while fireworks went off behind them.

Raquel recently took to social media to reflect on the special moment and revealed the hints that had her wondering if a proposal was coming.

Over on her Instagram, Raquel posted a series of photos from Tuesday’s Vanderpump Rules episode. They included pictures of her smiling throughout the night, a picture of her and James, and a silly snap of her wearing LED sunglasses with Raquel written on them.

“I had a feeling James was going to propose when we arrived at the Polo Fields,” Raquel revealed.

The giveaway, according to Raquel, was in the small details of the event.

“That’s when I saw the baby pink iconic Coachella arch balloons… all the little details were so me… a strawberry margarita being served at the catering truck, aerial performers, a cute little photo booth set up [shooting star emoji] all of my favorite things. It truly was a grand gesture of love. I love you so much @jameskennedy [red heart emoji].”

Raquel and James have come a long way, James continues his sobriety journey

Although it was all love and engagement rings in recent episodes, Raquel and James have had anything but a smooth ride in their relationship.

Prior to James seeking sobriety, his drunken antics were often a point of contention for the couple and often resulted in Raquel being left feeling embarrassed. It all came to a head when Raquel gave James the ultimatum that he either needed to get sober or their relationship wouldn’t survive.

In the Season 9 premiere Vanderpump Rules viewers learned that James has managed to stay on the wagon in terms of drinking alcohol, although he still smokes marijuana. This lifestyle, which is also referred to as California Sober, is a controversial term amongst the Vanderpump Rules cast. In fact, James and Raquel’s co-star Lala Kent has said she finds the term “offensive.”

But whatever they call it, it seems to be working for them as it’s clear that both James and Raquel are thrilled at the progress of their relationship.

You Might Also Like:  Lisa Vanderpump grieves the loss of her dog Avery, says 'loss is so hard'

However, if VPR viewers have learned anything over the years, there’s bound to be plenty of drama between James and Raquel still to come this season and we can’t wait to watch it unfold. 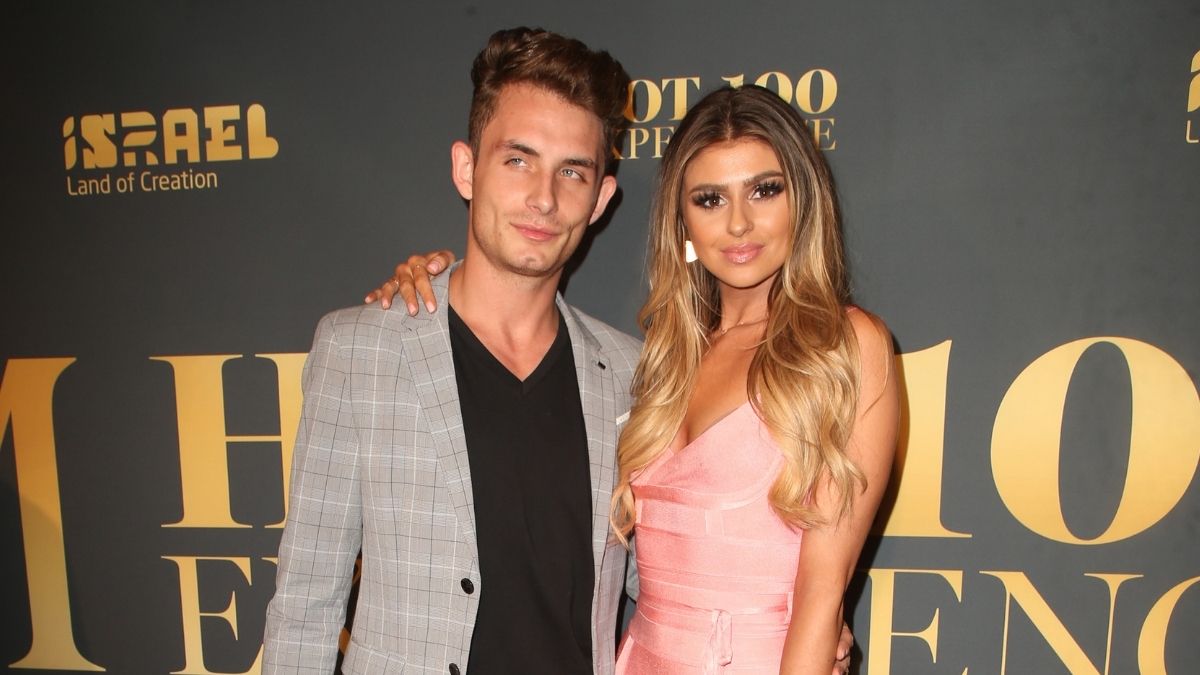 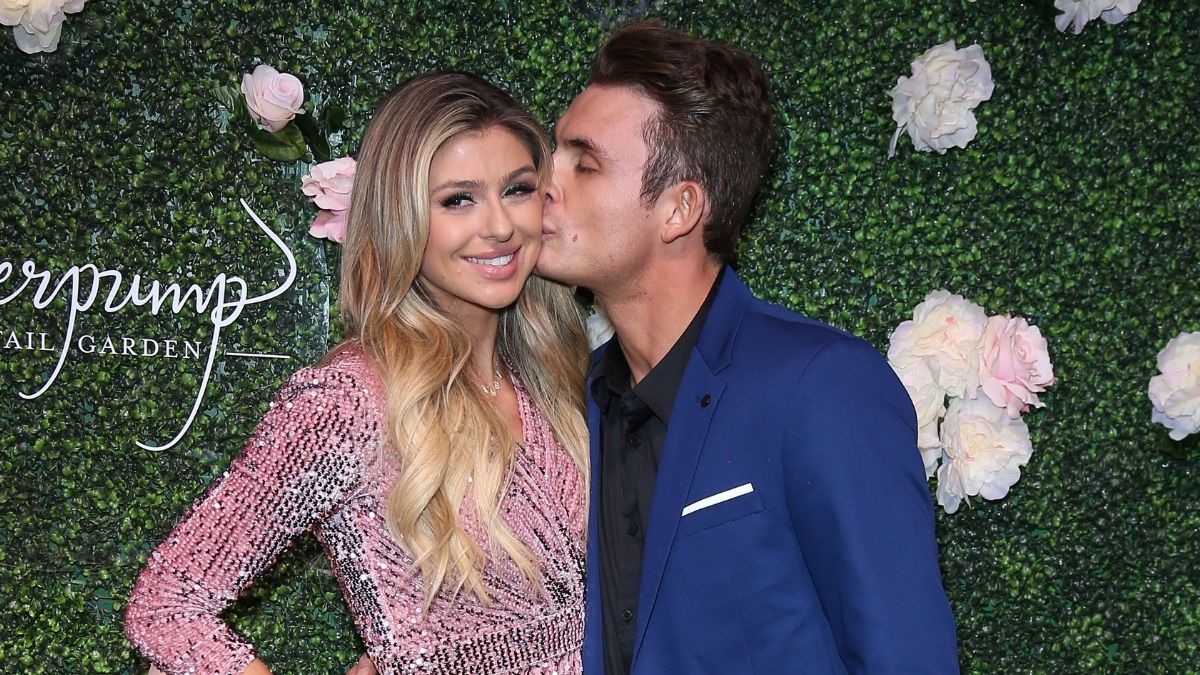