The couple’s son, Cruz Cauchi, was born in April, and he was a welcome blessing after Brittany’s rough pregnancy. From constant and relentless heartburn to online criticism from haters, Brittany has worked to combat feelings of insecurity and regain her confidence.

Part of that journey included getting back into shape after giving birth. And Brittany has been open with her fans and followers on social media about her ongoing struggles and her determination to get back into shape — and it’s starting to pay off.

Recently, Brittany took to social media to show off her slimmer figure and credited herself for the hard work she’s put in.

Over on her Instagram, Brittany has continually shared some behind-the-scenes looks at her workouts as she gets her health back on track after receiving the thumbs up from her doctor to return to the gym.

Her workouts include plenty of tough moves and she has managed to remain vulnerable and continually push herself.

And in a recent post, Brittany pointed out her progress and thought it would be fitting to give the selfie a permanent spot on her Instagram page.

The post has received plenty of love from fans, followers, and even some of Brittany’s former co-stars.

You Might Also Like:  VPR: Lala Kent shows off would-be wedding dress -- When will she and Randall get married?

“Oh yeaaaaaaaaaa girl,” she wrote. “So classic and gorgeous.”

With Season 9 of Vanderpump Rules premiering in just a couple of weeks, some have been concerned about how the dynamic will shift with the exit of some big personalities.

Among those included are Brittany and Jax, Stassi and her husband, Beau Clark, and Kristen Doute. With such well-known cast making their exits, there’s plenty of curiosity surrounding the new season.

However, current Vanderpump Rules cast member Lala Kent has reassured Vanderpump Rules viewers that there will be plenty of drama, much of it surrounding Scheana Shay, and that the newcomers’ storylines won’t overwhelm the season.

This is great news for Vanderpump Rules fans, and to make it even sweeter, certain cast members have also managed to maintain their friendships despite stepping away from the show.

It started with Brittany, Lala, and Stassi meeting up for a fun pool day with the babies this summer. Then, more recently, all four babies from the Vanderpump Rules baby boom and their mommas finally got together for a baby-friendly lunch.

Although some Vanderpump Rules fans are sad to see them go, they’ll still be able to keep up with their favorite personalities on social media. And there are sure to be more get-togethers in the near future.

You Might Also Like:  VPR: James Kennedy and Raquel Leviss reveal they won't be inviting former co-stars to their wedding 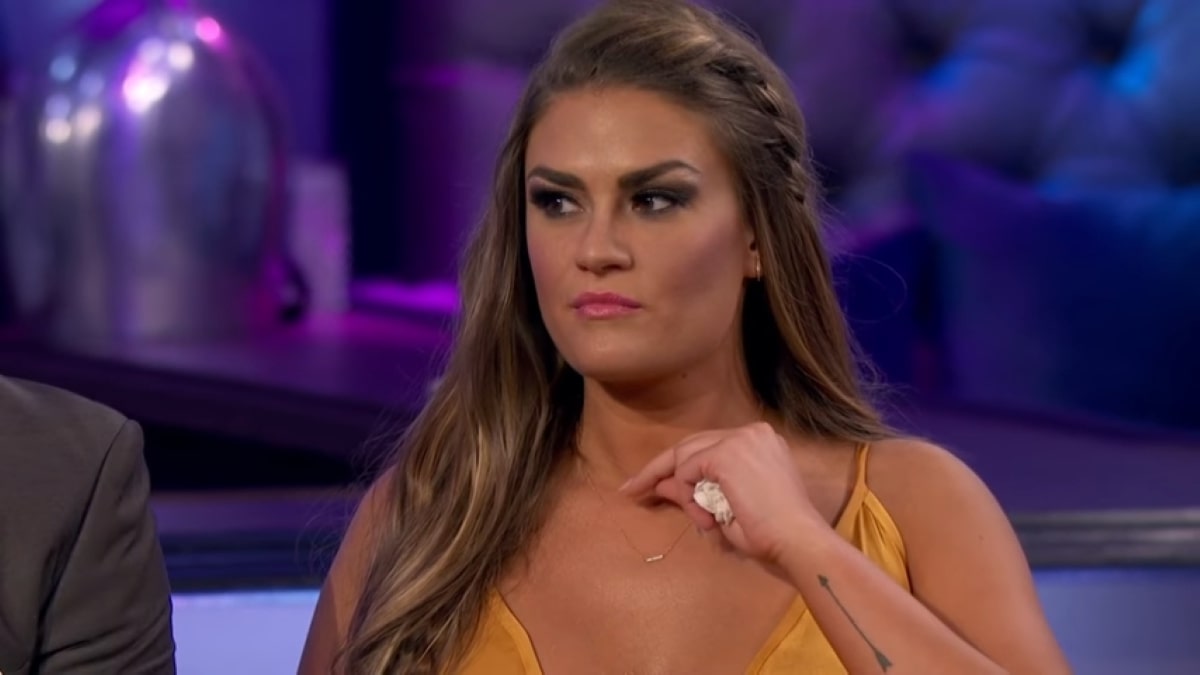 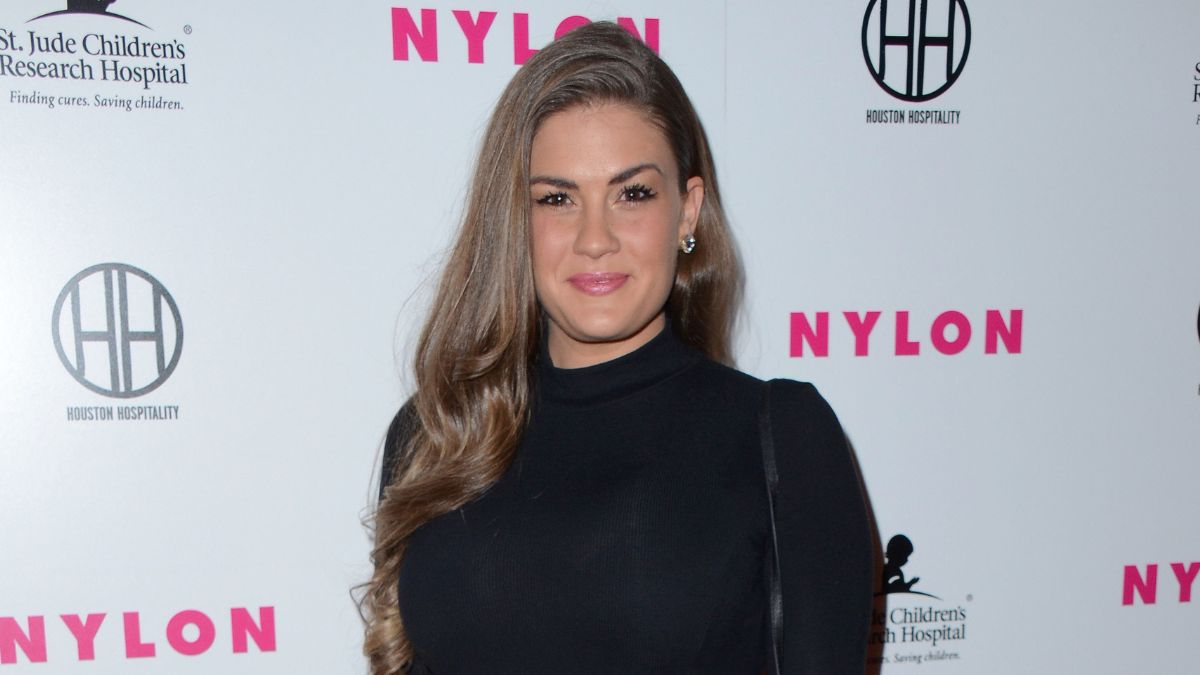