Aliannah “Ali” Simms has made a splash on Teen Mom 2. As the daughter of Leah Messer, the little girl has been welcomed into the homes of many viewers.

When Leah Messer found out she was pregnant as a teenager, nothing could have prepared her for a twin pregnancy. After Ali and her sister Aleeah (Gracie) were born, parents Messer and Corey Simms were startled by some shocking health concerns.

There are several versions of muscular dystrophy, all of which result in muscles that hold the skeleton together becoming weaker and breaking down over time — with most patients eventually becoming unable to walk. Titin refers to a protein used by muscles to help them contract.

There have been some setbacks for Ali, especially when it comes to doing activities that take a lot of strength. She has been given a wheelchair to use for long distances, something that Corey Simms was against in the beginning. However, today he is all for allowing his daughter the wheelchair to help her achieve the things she wants to do.

Teen Mom 2 has documented Leah Messer’s journey with Ali and her health. Things have changed over the years, and they have been getting a bit worse as time passes. Messer revealed on the latest episode of the MTV show that Ali was frequently tired and falling asleep in class and on the bus ride home.

People with some forms of muscular dystrophy can enjoy a normal lifespan, while others with severe cases can struggle to survive past their late teens and early 20s. Because Ali has a rare form, there is no telling what the future will hold.

Aleeah (Gracie) was also tested for muscular dystrophy but was given a clean bill of health. While the girls are twins, they are not identical. As fans of the show know, there is a bit of struggle between the two because Gracie can do more than Ali, often leading her to feel left out.

Viewers have also seen how Leah Messer has shown extreme poise in this journey, and is determined to help Ali succeed and get the best care possible, no matter the cost. 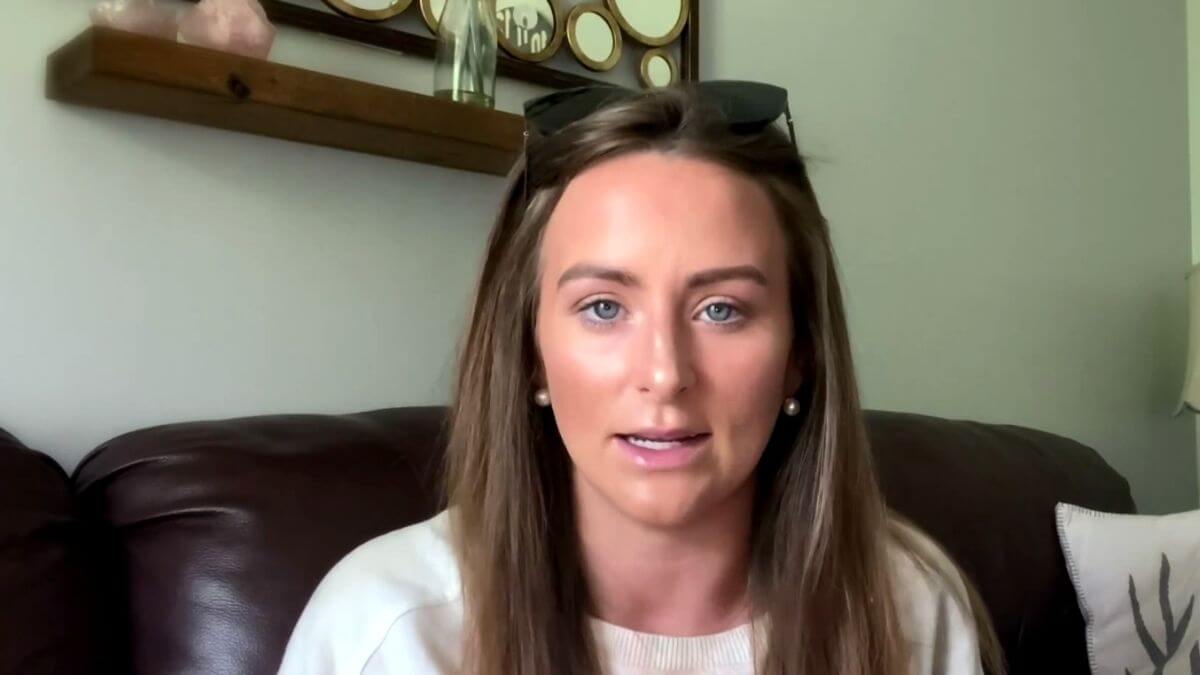