Tiger King’s Joe Exotic with his big cats and multiple husbands has spearheaded yet another “I’m appalled but cannot look away” Netflix masterpiece. I couldn’t stop watching, and I also couldn’t make myself unsee all the leopard-print in Carole Baskin’s closet.

But what is Joe’s life like now? What about Carole, Doc Antle, Joe Exotic’s husbands, and the rest of the gang? Is Jeff Lowe sitting on a porch somewhere scratching his bandana thoughtfully? Is he looking from his hot wife to his hot baby sitter, trying to make sense of it all?

Luckily and unsurprisingly, the folks featured in Tiger King did not stay quiet after the show. And because you matter and deserve nice things, I have everything they said rounded up for your enjoyment right here.

As you probably already know, Tiger King is a documentary series that dives into the complex world of exotic animal owners and the drama and competition that surrounds them.

If you don’t already know that, I suggest watching the show before continuing reading. Otherwise, you will be as shocked by the spoilers like I was by the fashion choices and the haircuts on the show.

Carole was at first introduced as a sane antidote to Joe Exotic’s baby cub exploiting ways. But as the series unfolded, things were slowly revealed that were equally titillating and terrifying. The documentary features rumors that she allegedly killed her husband and fed him to the tigers.

We may never know the whole truth of what happened, but what we do know is that Carole was NOT happy with how she was portrayed on the show.

In a blog on her business’s website, she pointed out that producers did not include any of her perfectly “logical” explanations for the shady stuff shown in the documentary.

For example — the meat grinder featured on the show was way bigger than the one she owned. She also reveals that her late husband couldn’t read and suffered from Alzheimer’s.

Most importantly, however, Carole wants everyone to know that Joe Exotic did not actually sing in his music videos. He was lip-synching to another artist’s soundtrack — what a burn.

John was one of Joe Exotic’s husbands. After their relationship ended in 2014, John returned to dating women and got engaged to his now fiancee Stormey.

John has a new job as a welder. He took to his Facebook page to voice his displeasure with the producers of the show. He is particularly upset that the show did not include any footage of him with his newly fixed teeth. That makes two of us.

I couldn’t leave you or myself hanging, so I found this picture of John with his new teeth. Rejoice.

Bhagavan Antle was shown on the show as a harem-having, elephant-riding zoo owner. A lot of allegations were made about him on the show, some by Carole Baskin and some by his old friend Joe Exotic.

Doc Antle is having none of that and took to his Facebook page to address the documentary. He says he is disappointed that his facility was mentioned on the show, and distances himself from Joe and Carole by saying that their feud has nothing to do with him. He also claims he is a professional, and his facility adheres to USDA guidelines.

The man of the hour is (SPOILER ALERT!)… still in a federal prison serving a 22-year sentence. Joe has been in touch with the show’s producers and appears very excited about his newfound recognition.

Joe has also filed a $94 million lawsuit against both the Federal government and Jeff Lowe. He believes Jeff provided false information to the feds. He also claims that he was entrapped by a federal wildlife agent, Lowe, and friend turned informant James Garretson.

Joe is representing himself in the lawsuit.

Jeff is still running the Greater Wynnewood Zoo, and is still with his wife and lives with her and their daughters. In a now-deleted Facebook post, Jeff said he believes the show did a pretty good job portraying everyone.

He also said in the post that he was worried his Sons of Anarchy style would be too much for some people to handle but now thinks that’s nothing compared to Doc Mantle’s antiques — and he called Joe a “sick, twisted animal abuser”. 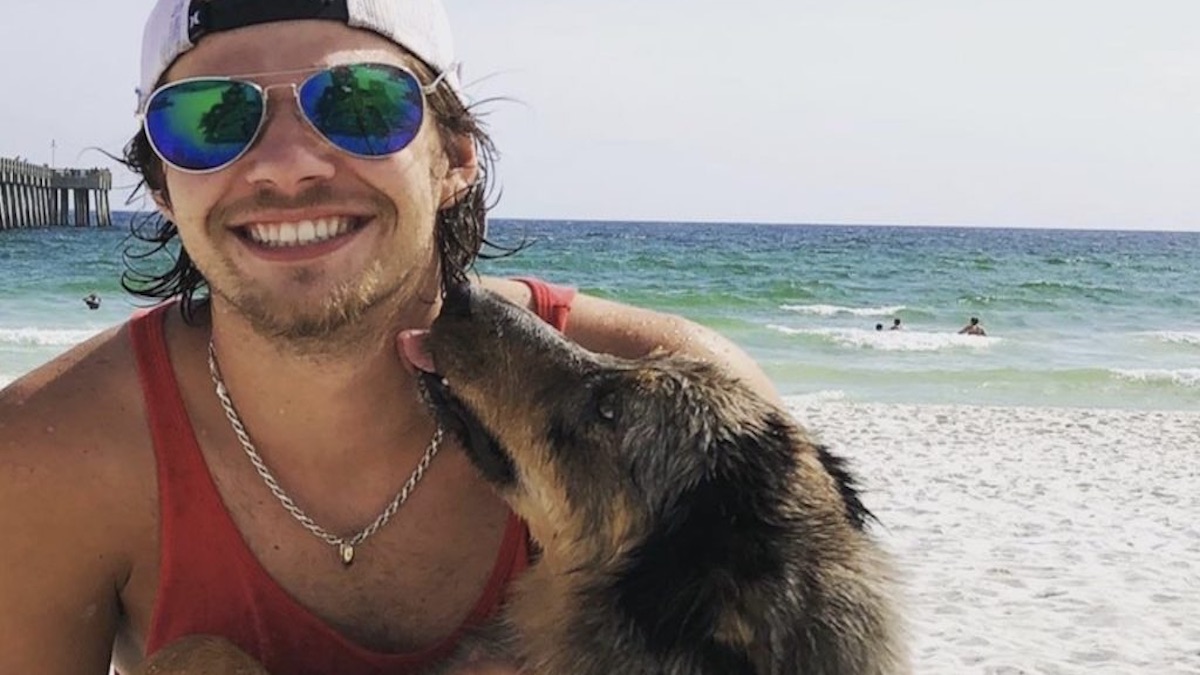 Dillon is Joe Exotic’s most recent husband. While he has not publicly addressed the show, he did reply to an Instagram comment of a fan asking him if Dillon was still married to Joe.

Dillon says he and Joe ARE still married, but that he prefers to keep his social media a Joe free zone. Insert shrugging emoji.